Which are you most excited for?

Oh my god this will never end.

Ps.: that Loki logo is one of the ugliest logos I've ever seen from a big company.

She's a great actress, but I didn't like her her character in the Thor movies.
Maybe she'll be more interesting to me as Thor.


I was mostly interested in Blade. Too bad that it's not Wesley Snipes though, but he is 56 years old so that would have been pretty challenging.

Yeah, because female Thor was so well-received in the comics. Good luck with that.

I think the Dr. Strange sequel sounds interesting and Black Widow might appeal to me, but besides that I don't see anything that I care about.

Okay so breaking them down, films only;

Black Widow - We'll finally get to see what happened in Budapest, which is what EVERYONE has wanted, right?! I'm interested to see how they'll approach Taskmaster, and I'm happy to see David Harbour joining the MCU, although this film almost certainly confirms we won't be seeing him again, right?

Eternals - I actually don't know too much about them, it'll be like the whole Guardians of the Galaxy thing back in the day when everyone was like "... Who?", except this time I'm not one of those smart cunts that knows everything about them, lol. I know the odds and ends, and who is who, but never read any of their comics or anything... excited though, since I'm always happy for new stuff.

Shang-Chi and the Legend of the Ten Rings - The Marvel Bruce Lee ;) I doubt they'll give him his power to duplicate himself in the film though and he'll just be really good at fighting, but the fact we're getting the real Mandarin excites me more than a little!

Doctor Strange in the Multiverse of Madness - Now this is just gonna' straight up be amazing, I love the first film, it had some of the most trippy effects I've seen in a film, and the fact they've said this is gonna' be the first scary/horror film in the MCU... AND it has Scarlet Witch in it, sign me the fuck up right now!

Thor: Love and Thunder - I was really excited for a new Thor film, and I still am, but I feel like it's gonna' be a passing of the torch thing, since Natalie Portman has been confirmed to be Lady Thor, which is a bit of a bummer since I can't say I was a huge fan of her in the comics, but it could, and most likely will, still be a really fun film, and hey... Korg and Miek, right?!

Blade - This did come as a surprise, and it's gonna' be interesting to see how they introduce vampires to the MCU in a PG-13 way... I mean, I guess the multiverse has got their introduction sorted already "Oh yeah, they always existed in THIS universe, just like Mutants in THIS one!" or something lol... different actor though? Makes sense, Snipes is knocking on a bit, although I'd love to see him have a cameo in the film or something. This guy has already been in the MCU as Cottonmouth lol, but I know him from a few things and he's a great actor, also SORT OF resembles Snipes lol... looking forward to learning more about this!

Now for the Disney+ stuff, just gonna' group it all together;

I feel like some of these, especially The Falcon and the Winter Soldier, and Hawkeye, could have been films of their own, and I hope that, since these are all canon parts of the MCU now, we'll still see these actors on the big screen at later dates. I guess that's already confirmed since Elizabeth Olsen is in both WandaVision and Doctor Strange in the Multiverse of Long Titles, lol.

Overall, the next two years are gonna' be crazy, and I'm pretty much looking forward to all of it, consider me hyped for Phase 4!

Yeah, I agree it looks really bad.
BossLogic made his own version, and it looks a lot better imo. 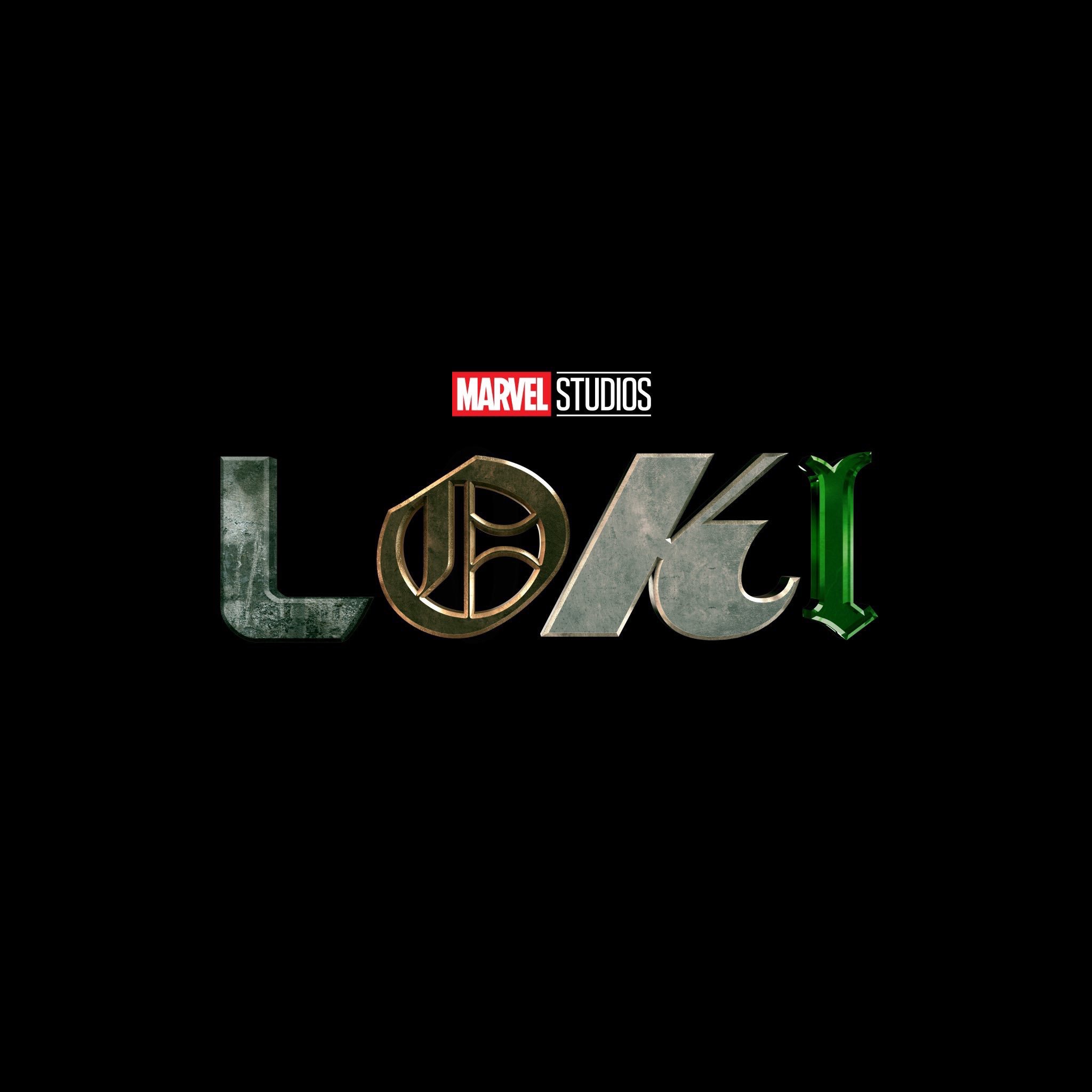 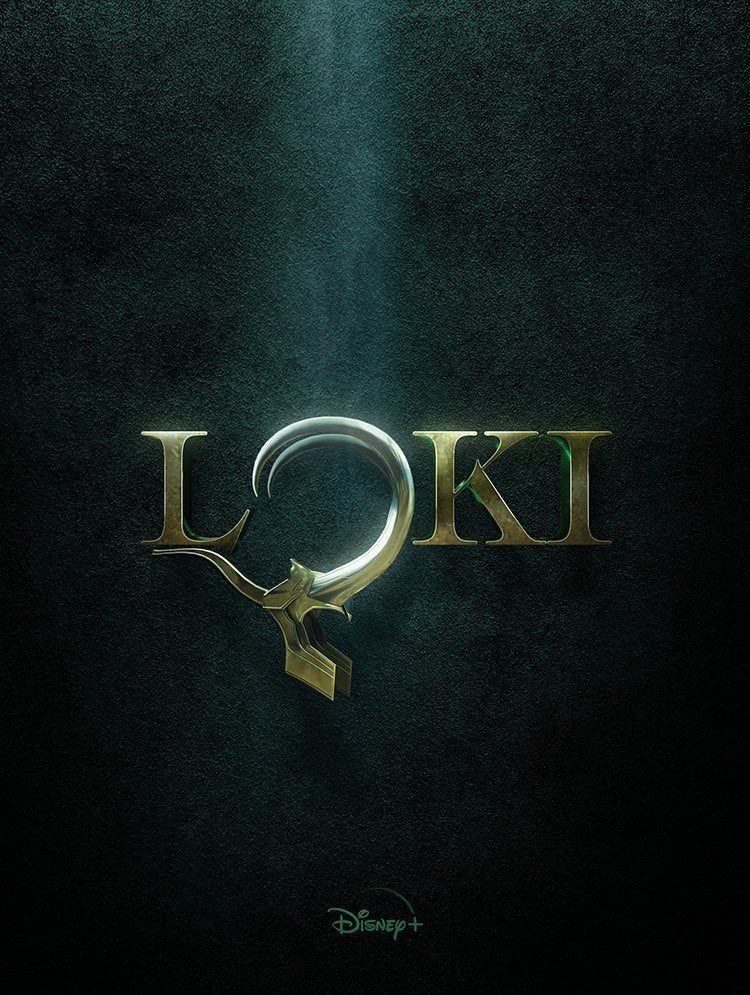 Man, I love this universe that Marvel and Disney created.Its like a good videogame franchise thats trying to tell a larger plot through its games.Even when its not the best game, its still extremely enjoyable.

Honestly, its a formula thats so good that I dont see myself getting tired of it for the next years.They may never become the best movies of all time(Though Infinity War, Endgame and the first Avengers get pretty damn close to it), but I always have one hell of a time with it.

I hope they get the right actors for the Fantastic Four, especially someone big and strong enough to be Thing.

Dwayne The Rock Johnson, give or take

Will they, though? Marvel/Disney already said they WILL do R-rated comic book movies, including Deadpool. And come on, you can't seriously do a vampire hunter movie (or vampire movie, period) without any blood in it, it would look fake as hell. A guy shooting and hacking legions of bloodsucking vampires and vampires biting and sucking people's blood... PG-13?

That shit better be R, man. A PG-13 vampire hunter movie makes NO sense. Plus we all know how it goes whenever Hollywood waters down something that should be R, it pretty much always ends in disappointment. Look at the DareDevil movie, it had an important subplot that added character/story depth and gritty scenes in line with the character that had to be removed to avoid an R rating and were added back into the R-rated Director's Cut and it was so much better than the watered-down PG-13 theatrical release, which was fucking terrible. That was another movie that had no business being PG-13 and barely got it even with all the story/violence cuts, which ruined the film.

And we all know how well it ended for RoboCop, Terminator (twice), AvP, Total Recall, Prom Night remake, Expendables 3, Ghost Rider (twice) and countless other films, which is to say not at all.

This is a great vid on the matter. It shows how neutering films from an R rating can and HAS ruined a bunch of them: