Forums - Sony Discussion - What new inputs could the DualShock 5 add?

Agreed. My hands are symmetrical, so my controller should be, too.

Agreed doubly. Hilarious that Nintendo fans really have no clue about the history of gaming, so believe Nintendo originated it all.

Also, Nintendo played no role in designing or releasing the Power Glove. That would be Mattel. 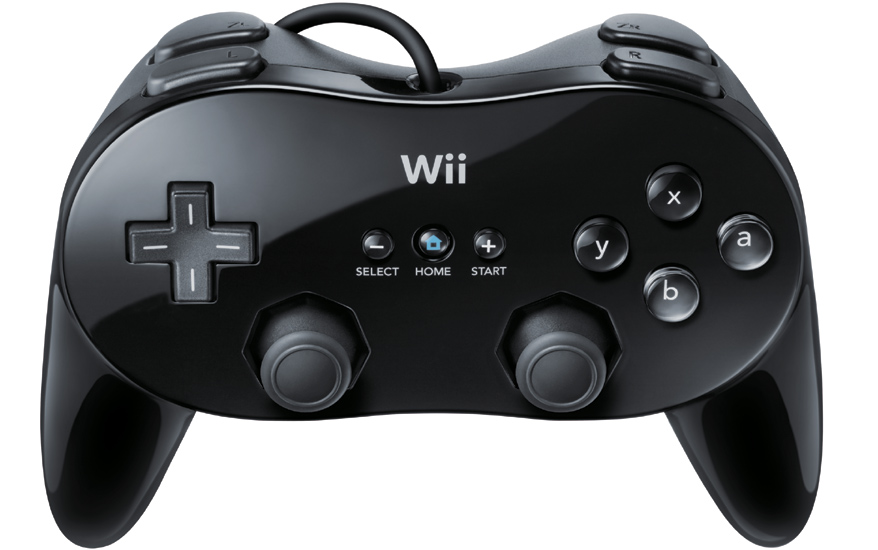 A very highly rated controller. But, I guess in your mind Nintendo screwed up and it was actually garbage.

Don't you know the natural thumb position is like 40 degrees, not the unnatural 80 degrees that the DS4 makes you put your hands?

An off switch for the stupid light bar.

A button to transform it into a DS3.

It's a fact that Nintendo designed or used first many of the input features common nowdays in controllers.. it's absolutely history of videogames.

It's simply their philosophy to experiment and innovate on input device and gameplay, and it's one of the reason Nintendo is still here unlike Atari or Sega.

I hope that they at least won't remove features again, and possibly bring the pressure sensitive face buttons back.

Exactly. I thought I made that clear.

Why is it that some Nintendo fans have such a hard time understanding that nearly every innovation is a refinement of something existing? Like Sony and Microsoft, Nintendo has popularized a lot of things but that doesn't mean they invented them. 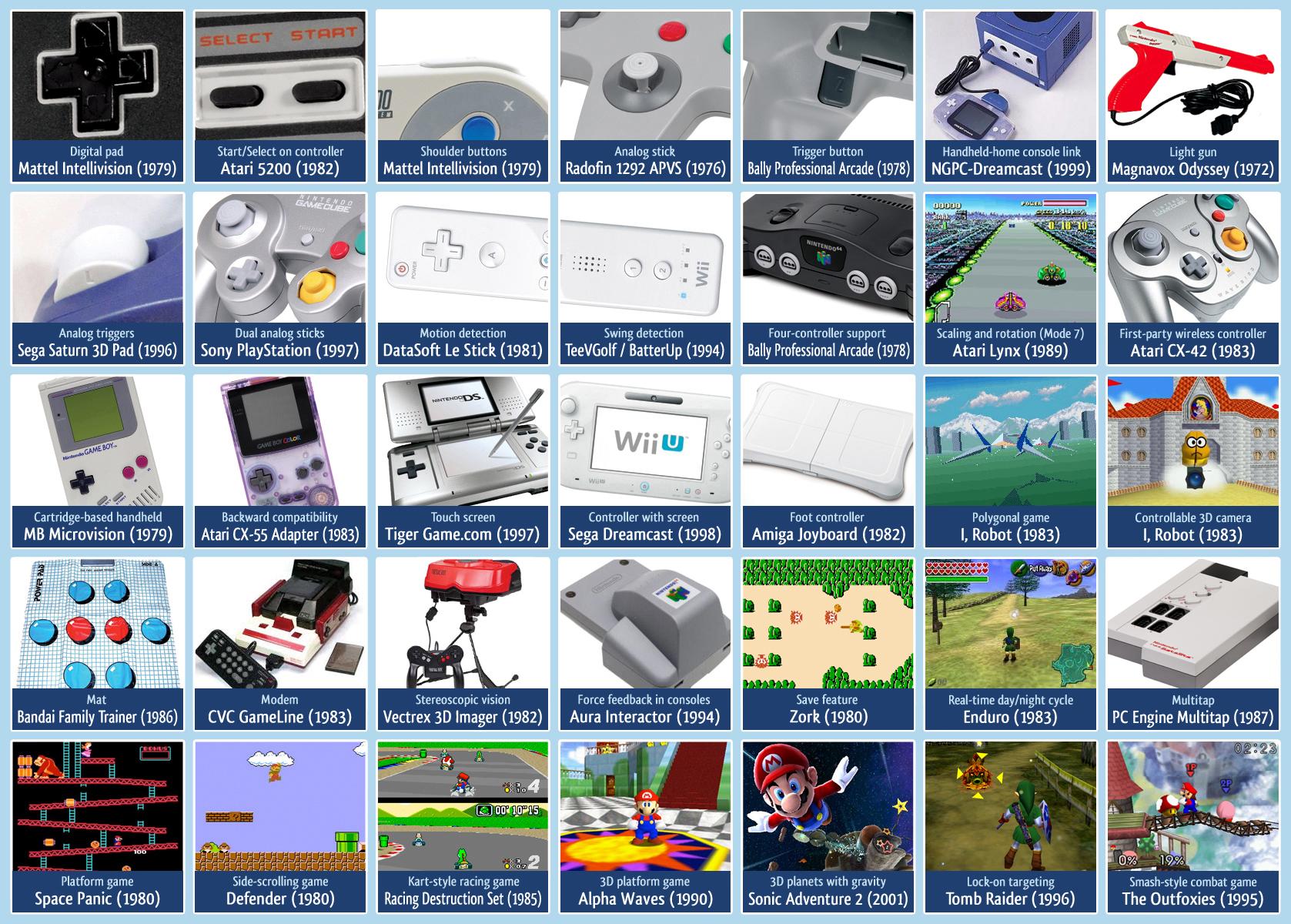 I just wanted to point out that a lot of that pic is incorrect--there was paidponline before XBL, memory cards before PS1, and discs before PS1 also. But yeah, Nintendo doesn't really invent anything. They just take existing stuff and use it in creative ways. And, like everyone else, when something works it becomes standard. When it doesn't, it gets forgotten.

All of the current big 3 did things that weren't being done and have become standard. From Achievements to "L3/R3". It's the industry. I agree with your point though. I'm just an asshole sometimes.

*Edit* I got bored and googled a lot of those things in that first image and many only vaugely resemble what Nintendo did with the preexisting tech. It's almost as bad as the Game Informer article that said the first Achievements were these stickers you got for mailing in pictures of video game scores! I mean if you really want to stretch your imagination, I guess technically they count...

1: Probably. And it's not my pics but at least they show that "innovations" are in most cases "refinements".