LOL did you just copied the entire article include the comment words and the writer from Gematsu. You lazy bastard LMAO .

1. I forgot to make a comment about that; It looked hookey as shit because they did the float in place air combo thing. I always hated that. It does not look good in realistic looking games. Outside of that its Crisis Core Version 2

Damn my most anticipated game ever i never thought would come before the ps5. Cant wait!

Damn, didn't expect early 2020. Nice. Though, did they ever confirm it's multiple chapters, yet?

BTW, I guess they finally inspired themselves from Crisis Core for the combat system but it's still a shame imo.

1. Meh, not bothered either way by the animation for it.

4.Phantoms/Spirits, same thing. Yes we know she speaks to the spirits in the planet but no such situation ever happened in the original. This is very much one of the things they spoke of when adding content and fleshing out the story.

I get the vibe the game will feel like FFVII Advent Children complete in comparison to the original movie. Fleshing out details on some of the more confusing plot points for many. Like I imagine they will put a further emphasis on the idea that you don't see the real Sephiroth till close to the end. You are predominantly chasing his clones, the likes of Kadaj, Loz, Yazoo. Or the notion that The clones turn into Jenova monsters. This was something that I think many get confused on.

I am also getting the vibe this game very well might end at just Midgar. 3rd Trailer or so.....not a single glimpse of anything outside Midgar. Unfortunately that rumor of the game only being a 2 parter was a shameless lie spread by an attention seeker. The escape from Midgar is admittedly one of the greatest build up to climactic points in the game for sure. Just replayed it a few days ago and the dual boss fights of Robot in the Elevator and Rufus Shinra on the roof, to the escape out of the building on a Motorcycle, the chase sequence, culminating in boss battle at the end of the broken bridge? So GREAT!!!! 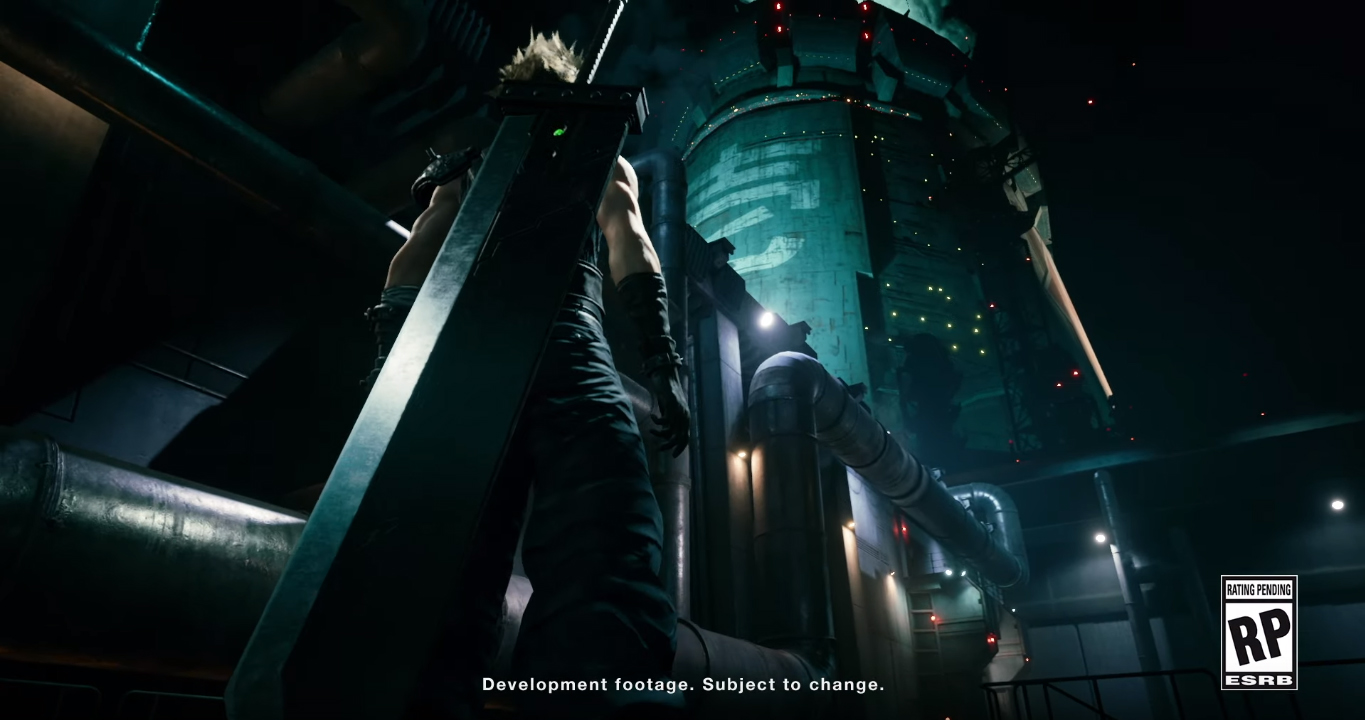 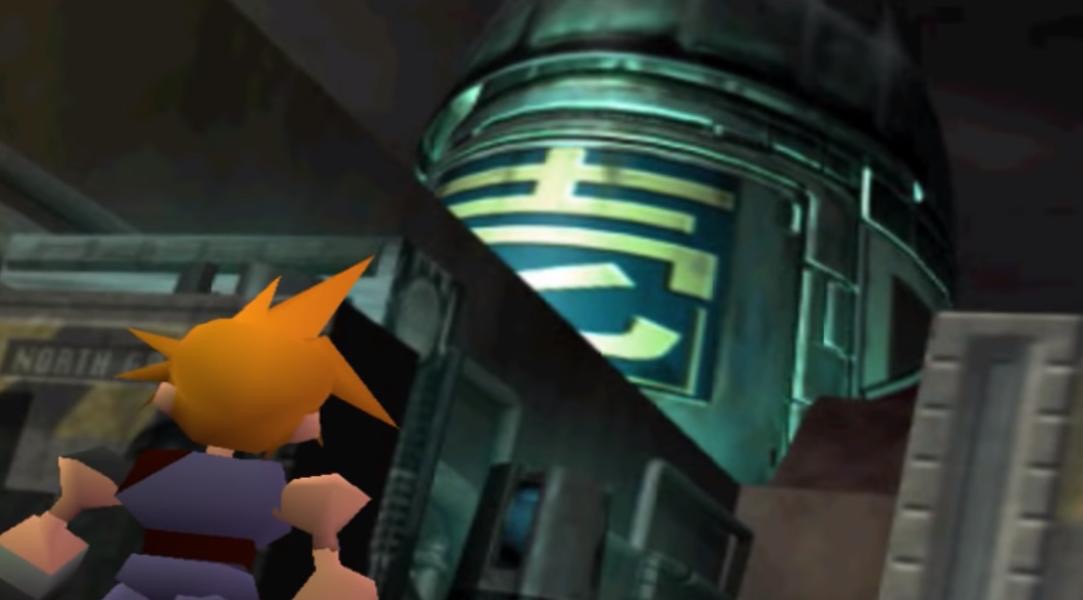 The game is looking really good. Still no Tifa, so I guess they're saving her for later.
I like seeing more of Jesse in the trailers. Hopefully there's a lot of content involving her.

I thought the first game might only be Midgar, and with every new trailer that hasn't changed. I don't mind spending a lot of time there if it means doing interesting things, and fleshing out characters, and with new scenes like the one we see with Aerith at the end.

I think I can wait for the PC release. Or at least the PS5 port. I just really do not wanna play this on the PS4.