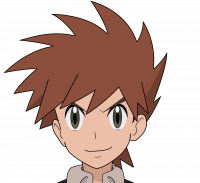 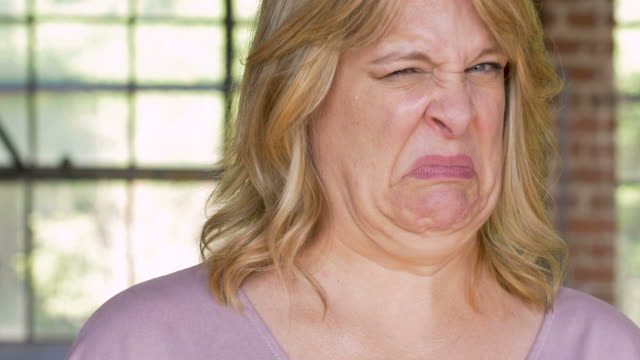 I was wondering what he was doing with all of those bells that he is constantly extorting me over...

The biggest surprises I can see happening are the Witcher 3 reveal (which is no longer a surprise for the absolute core audience) and a teaser for a fan-favourite 2020 title. Broadly, I think we'll get:

- Reminders and trailers for Mario Maker 2, Marvel, Fire Emblem, Astral Chain
- Shadow drop for Cadence of Hyrule
- A surprise eShop game
- Indie news, with a focus on games coming first to Switch
- A first party port or remaster for late 2019: Pikmin 3 or maybe, just maybe, Metroid Prime Trilogy HD
- Third party reel, with an emphasis on things like Dragon Quest XI S, Mario & Sonic and Doom Eternal
- Trailers, information and release dates for Luigi's Mansion 3, Daemon x Machina, Animal Crossing, Link's Awakening
- Witcher 3 confirmation
- Mana Collection coming to the West, first official English-language release for Seiken Densetsu 3, late 2019
- First Bayonetta 3 footage, 2020 release (maybe a quick developer chat "We're hard at work, but this will take a little while longer" type spiel)
- A mid-tier 2020 release, possibly Mario Golf
- Smash DLC - Banjo Kazooie & Erdrick, one of them 'available now'
- Microsoft game(s): Ori & the Blind Forest (I'd like to see Halo: MCC but still find this unlikely)
- One major or fan-favourite tease for 2020 to finish the Direct: either 2D Metroid, Breath of the Wild direct sequel, new 3D Mario, or new Monolith Soft IP (only ONE of these) (I'd like to see Retro have something finished, but no idea if we can expect that)

I'd guess, like most of their recent E3s, this is going to be 40 to 45 minutes and will be packed full of news like the fast-paced September and February Directs.

Not including leaks, Witcher 3, Mana Collection, Ori, Pikmin 3 or Prime Trilogy HD, the eShop title and two previously unannounced 2020 titles would total 7 new games confirmed, with more new indies confirmed. At this point for 2020 titles, I'm leaning more towards them simply revealing Bayonetta 3 gameplay and showing smaller, but fan-favourite games rather than something huge like 3D Mario or 3D Zelda. The biggest Nintendo reveals on Switch have all come outside of E3, including Odyssey, Splatoon 2, Kart 8 DX, Smash, Mario Maker, Animal Crossing, Luigi's Mansion and Link's Awakening, so part of me thinks Nintendo sees E3 as an opportunity to give the limelight to some key third-party titles and spotlight games that the fanbase are already excited for.

#E32019 is right around the corner, and it looks like Doug Bowser is finishing up his packing before the big show! He’ll be bringing some comfy t-shirts, stylish socks, and his #NintendoSwitch of course! Which shirt gets your vote? pic.twitter.com/bbNH8ZtFMg 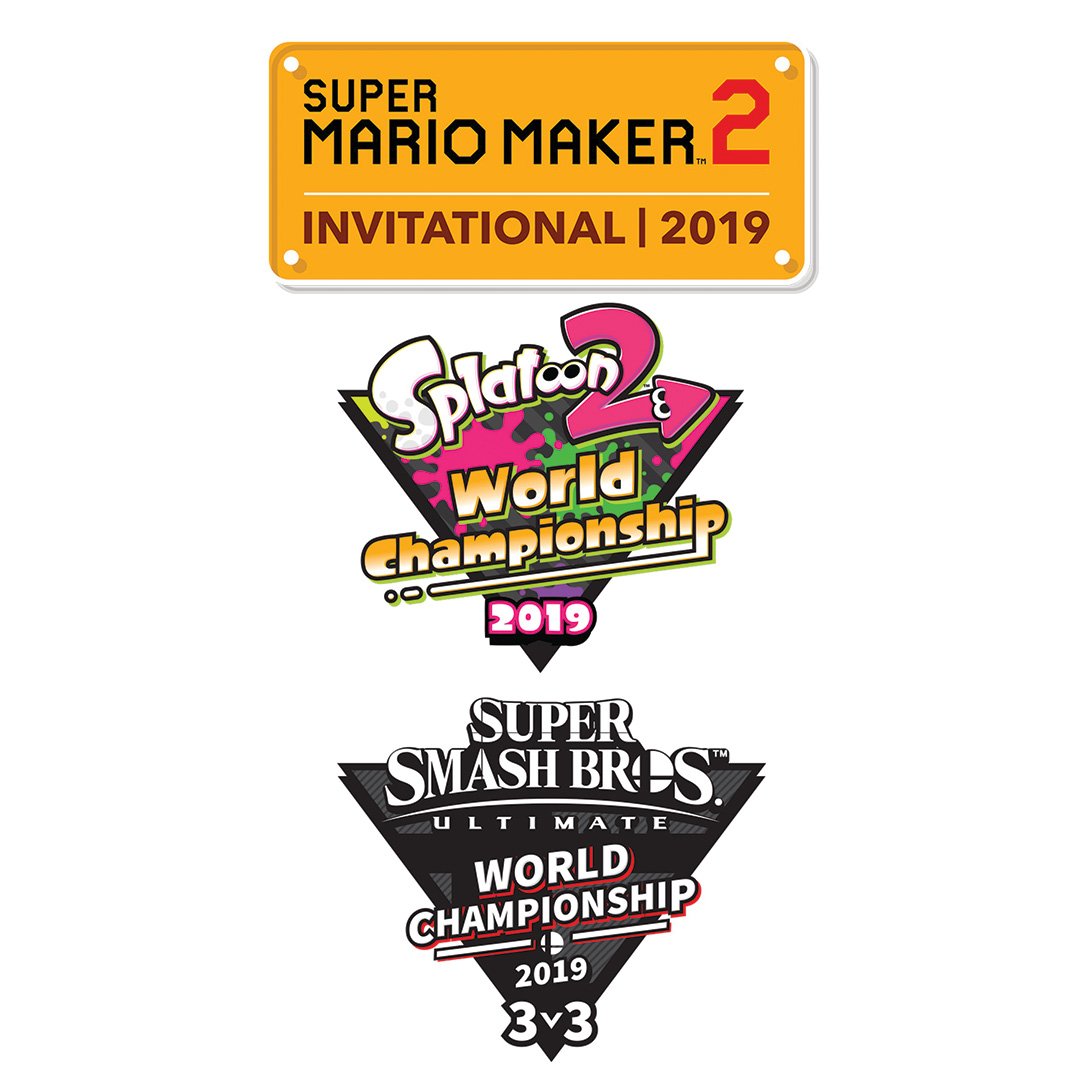 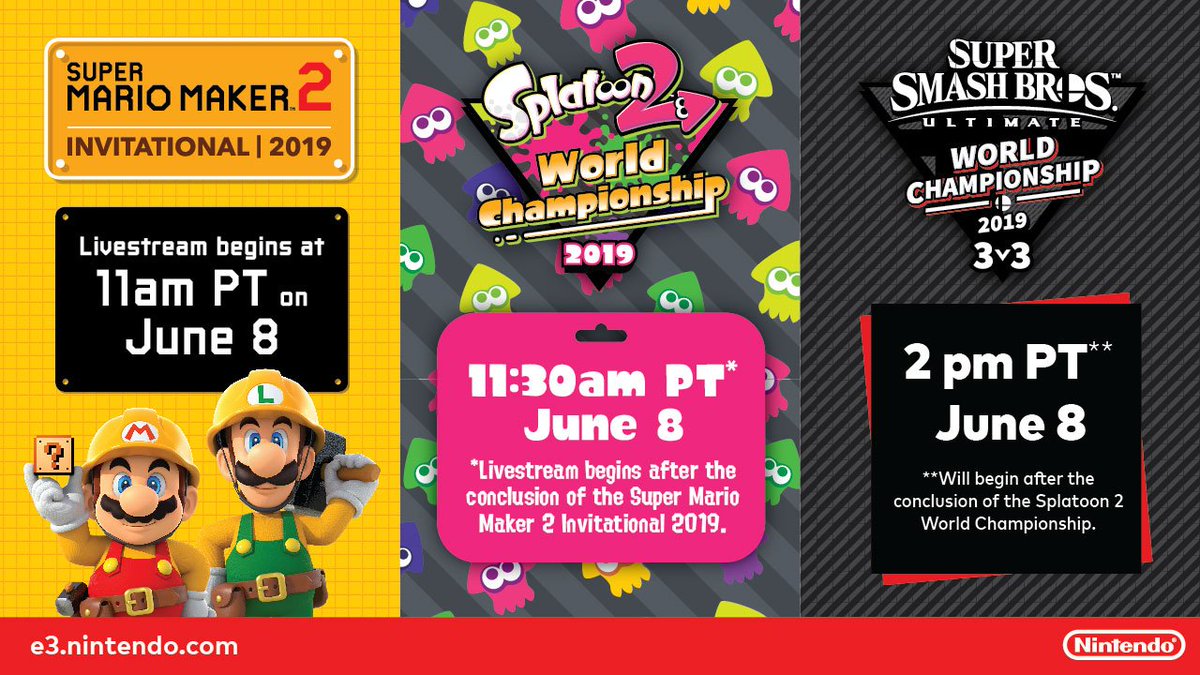 Starting get concerns that Animal Crossing might be delayed to early 2020. Honestly I could accept that but at least show off what the game looks like so far.

So, what game will take most of the screen time?

My bet will be on Animal Crossing.

Is it because of that lack of leaks it has? I havent seen or heard any leaks of any game yet. They did confirm it will be 2019 at their financial conference. Soo if it is delayed something happened between April to June.