Forums - Politics Discussion - On the Social Construction of Sex

Came across this article on a fairly popular left leaning website that proposes that biological sex is a social construct. The article is quite long so i'll post the link and quote the key arguments made:

"Bourgeois ideology has long presented us with a vulgar conception of gender which reduces the essence of what it “means” to be a man or woman to a rigid set of biological characteristics. Over the past few decades, a great deal of progress has been made in exposing this idea for what it is: a set of baseless myths meant to reinforce and ideologically justify the oppression of women in our society."

" At the end of the day, the sex/gender dichotomy is part of patriarchal ideology"

"The issue is that doctors really believe that there are “two sexes,” which informs their practice. And this idea is fundamentally a product of the patriarchal, bourgeois ideology which dominates our society. "

"If anything should be taken from this, it is that human bodies are extremely complex, and it is far too simplistic to consider there to be an essentially “male body” or essentially “female body.”"

"It is often claimed that, while trans women may present as women, they still have “male bodies.” As we have discussed already however, this is a nearly meaningless statement. There really is no such thing as an essentially “male body”"

"And yet, the fact that trans women were designated to have “male bodies” at birth is used as ammunition against trans women. It is argued that, because they have “male bodies,” trans women have some sort of structural power over other women. This is, to put it bluntly, a laughable claim in light of all the evidence to the contrary."

to add to the article : 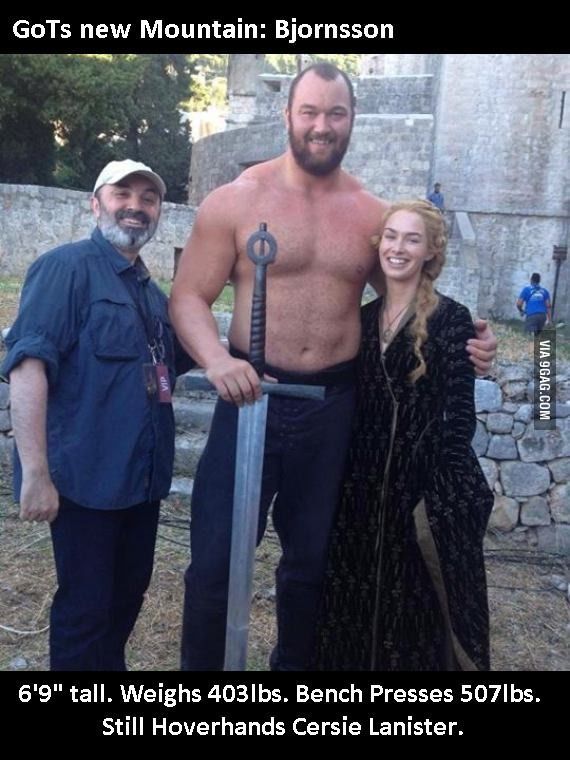 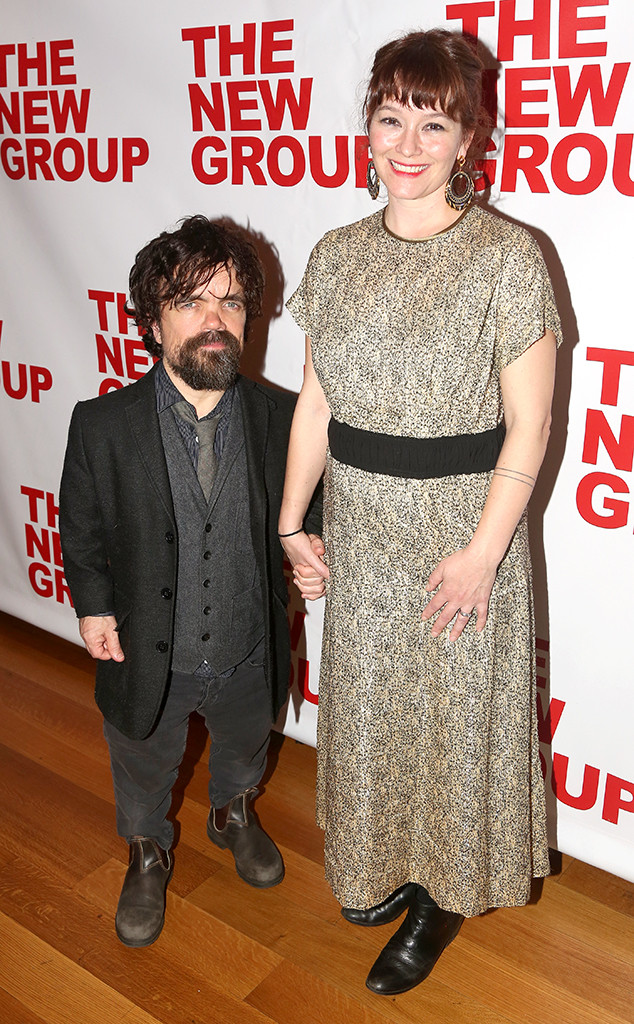 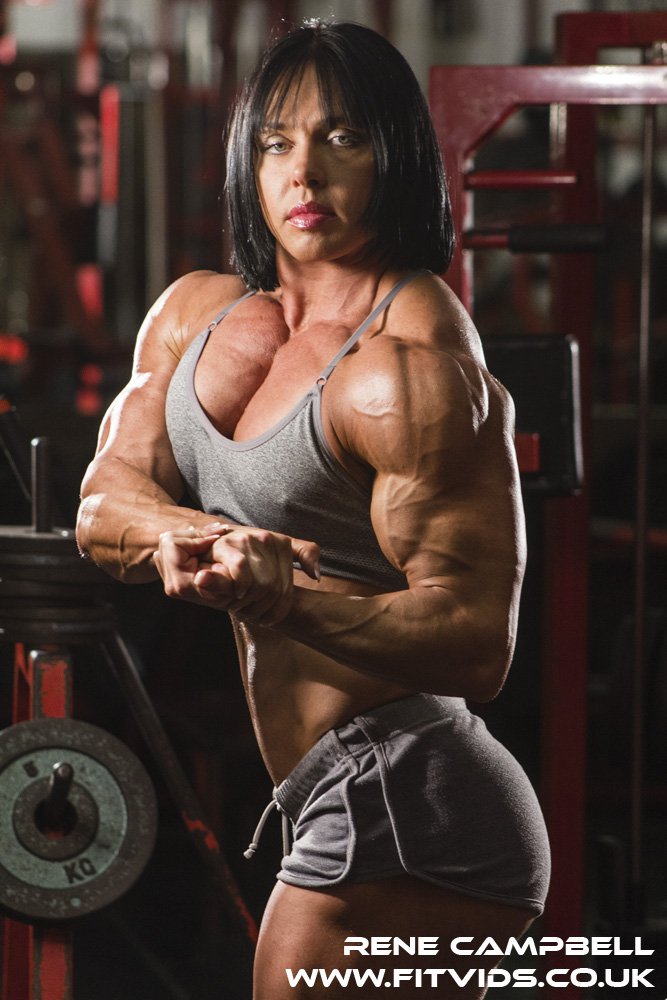 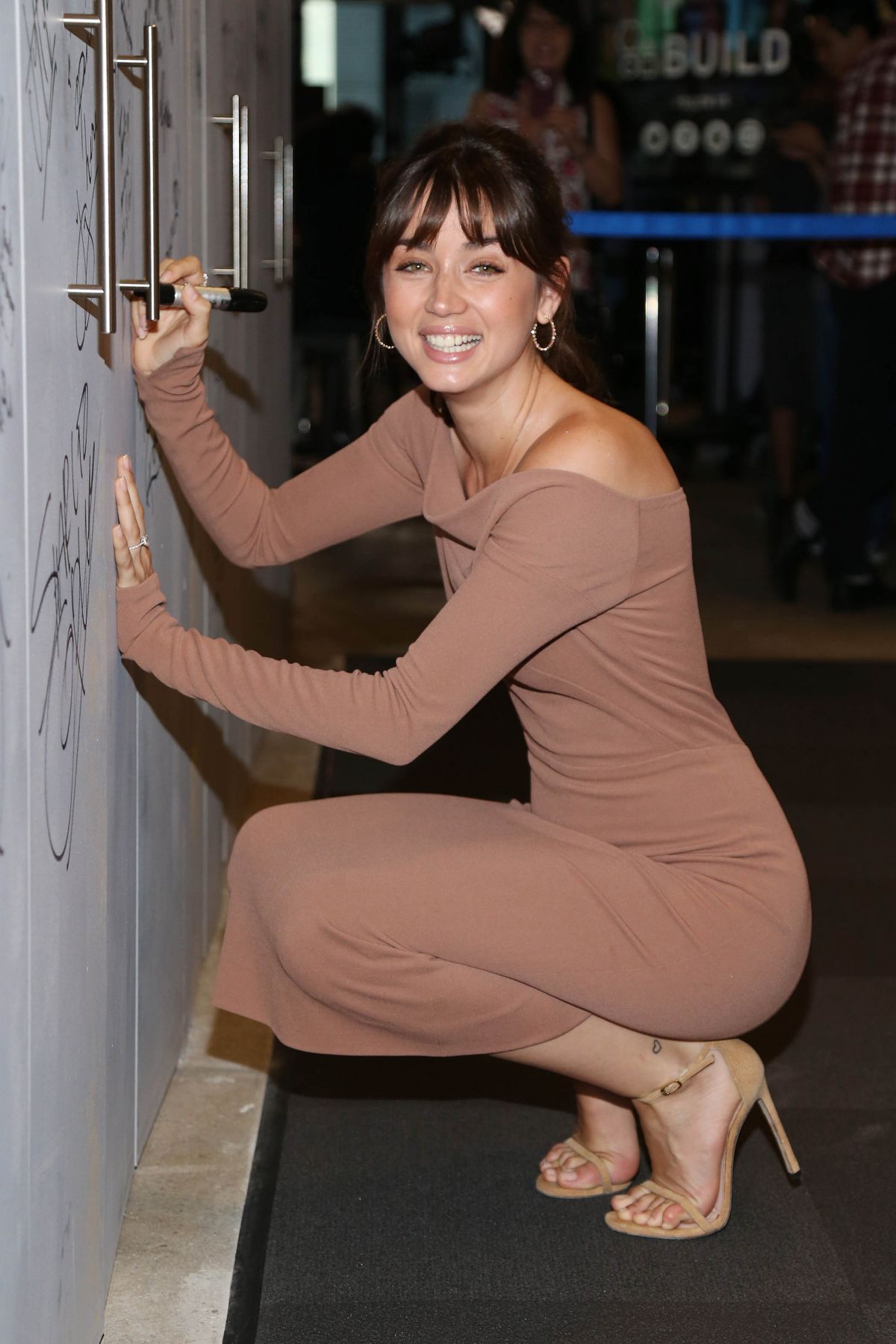 So what do you guys think? The article brought up some valid arguments so do you agree that biological sex is simply a social construct? Discuss

These 'constructs' are based on the "rules within the universe" thus it doesn't make them not true. Again just because it is a perception of our reality doesn't make it to be not true ...

Honestly, I really don't get the uproar.

When you're born, you either have a penis, or you don't. That's a fact. Since people with penises play a different role in the process of reproduction than those without, they where given a different name. At the end of the day, that's all the terms 'male' and 'female' really mean.

How can observable fact be a social construct. There are men, there are women. It has to be like this from a biologically point of view

and likewise we see the same with women

how do you deal with women like this in your conception of what sex is?

Anyone who uses the "human construct" logical fallacy in their argument to dismiss an observable reality are wrong on the inside and should feel bad for themselves trying to obfuscate the truth ...

All human males come with penises and the 'rest' are just "conditions or states" ...

Even if some of the women buck the social norms, it does not change their one key physiology and all of them come with vaginas regardless ...

How one would 'deal' with people like these are personally up to themselves ...

many aspects of human society are constructs, when you observe people saying "hello" for instance, that's a part of reality right? but that doesn't stop it from being a social construct

That woman has not achieved that look by natural means, she is a deviation of what is normal.

and what is naturally anyway? you and me we haven't hunted for our food, we are here sitting in a coffee shop on a laptop or whatever