Forums - Gaming Discussion - Who's getting Dead or Alive 6 ?

I loved them when i used to have friends coming over to play against,the multiplayer online thingy just isnt the same for me.

I'm renting it at release, will buy the deluxe edition or an edition that includes the DLC characters on sale later on.

It really isn't the same is it, playing with people in the room vs online. One really is far superior to the other

Probably not going to happen they are part of the season pass 1/season pass 2 etc....   The first one is 90$

I'll wait for an Ultimate Edition. Game has been so mishandled from the start.

Not really all that into fighting games anymore. Doesn't exactly help that the game asks for an 97-8700 CPU, which already sets off some red flags in terms of optimization. 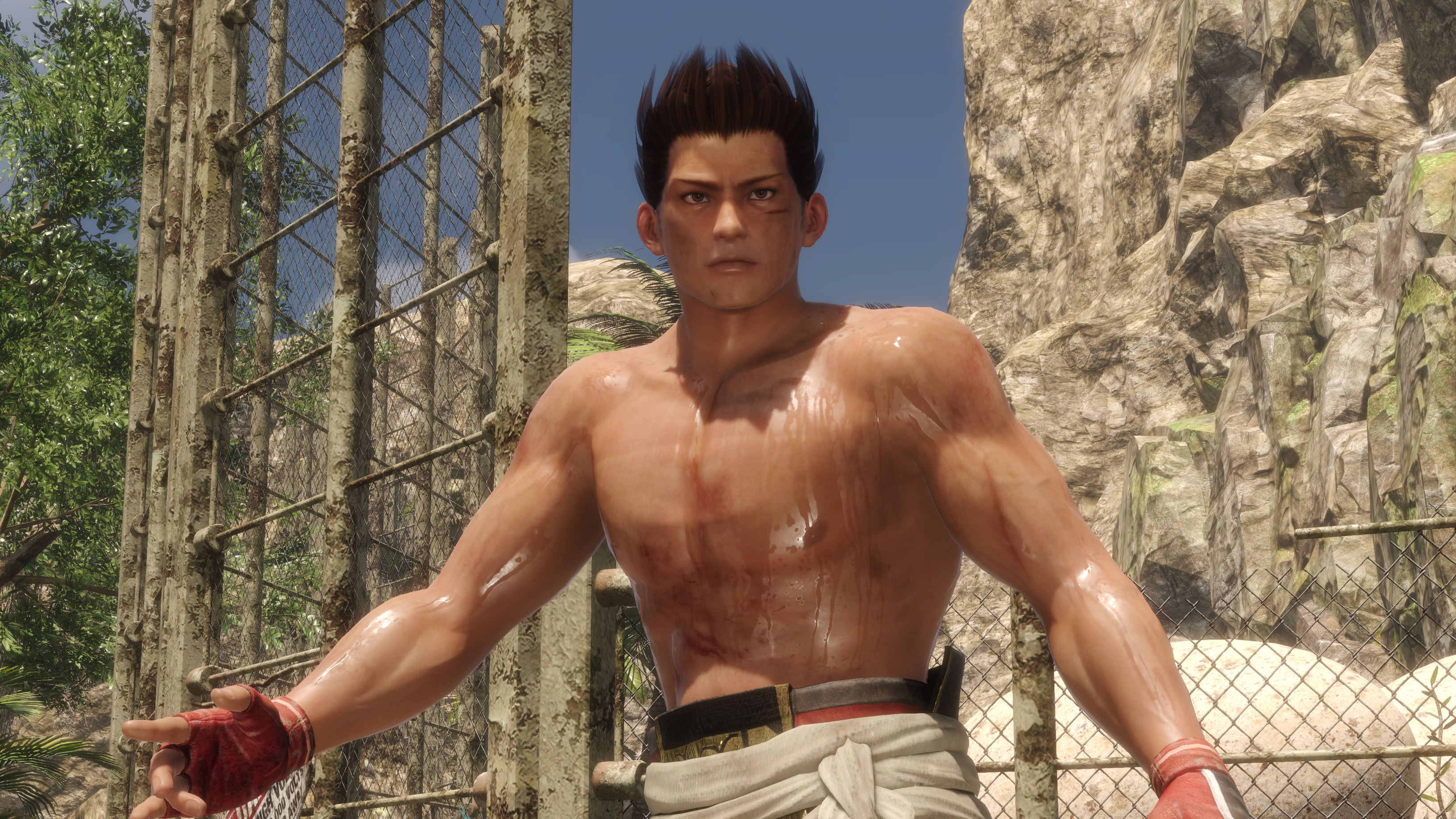 Yeah the direct interaction with friends and to clearly see how they react in different situations cannot be replaced by current multiplayer for me,but maybe i am just an nostalgic old fool.

You can buy both individual costumes and the new characters separately from the season pass from what I heard.

Yea, even though I did not play that much local multiplayer back when I was younger, I appreciated the times I played with friends. It's hard to replicate that joy of playing with others when you're just chatting online. Not to say online multiplayer is bad as it allows us to connect globally, but local multiplayer just has that special experience that cannot be replaced.

That is why I appreciate games like Super Smash Bros., Mario Party, etc. Even though online is a thing, it's hard to replace the thing that makes these games special, the local multiplayer aspect. When I recently played Super Mario Party with friends, I was having a blast. That cannot be replicated online. That is also why I appreciate the Switch more, the opportunity to share and play games with friends with a simple exchange of Joy Cons whether on the go or on the TV is pretty awesome.

Anyway, in regards to DoA6, I am 50-50 in buying it or not. I like the DoA series (though not enough to buy the Extreme games, :P), but the continuing microtransactions of costumes and the relatively weird back-and-forth promotion between wanting to be taken seriously as a fighting game and going back to its fanservice roots (especially with the suggestive content shown at EVO Japan 2019) has sort of thrown me off and I have not paid enough attention towards the game. All of this likely hurt DoA 6's chances of getting into the main lineup of EVO 2019. I might buy it latter when the price goes down as I actually want to see where the story (as crazy as it is) goes.