I think this games score will be 72-75, not bad but not great, just rather mediocre, one that will be easily forgettable. Collectors edition looks kinda cool tho

I will buy Collectors Edition for crazy money, this is my 3 cents on the topic. Open world TloU/TWD game is what i wanted since first playthorugh TloU in 2013 on PS3.
This time, the luck is on my side.

I think the problem is the exact opposite. The game seems to have struggled to remain relevant amongst all the other exclusives. They've been trying to market it between GOW, Spiderman and TLOU2. Every time it's brought up there's TLOU comparisons or people asking when TLOU2 is releasing. (It may share a few common themes, but is not Naughty Dog or has an 17m selling first title to back it up).

How many times can you use the zombie template and expect to impress as many people as you did before? Days Gone is just victim to really high levels of fatigue at this point. TLoU and Telltale's TWD got a bump for the genre, but it really needs either a rest of years or another genre-busting twist.

I really like certain aspects of it, such as you need to observe the enviroment, and plan ahead, and use stealth mechanics to sneak around and set traps, before takeing on hoards and the like. Certain things about it make it very differnt from most other shooter games.

So I dont agree with you, that it seems like a "meh", I think this game will be a hidden gem, with how much people seem to underestimate it.

I think it will surprise people, and endup with a 80+ metascore.

It definitely looks meh, like all generic zombie games. 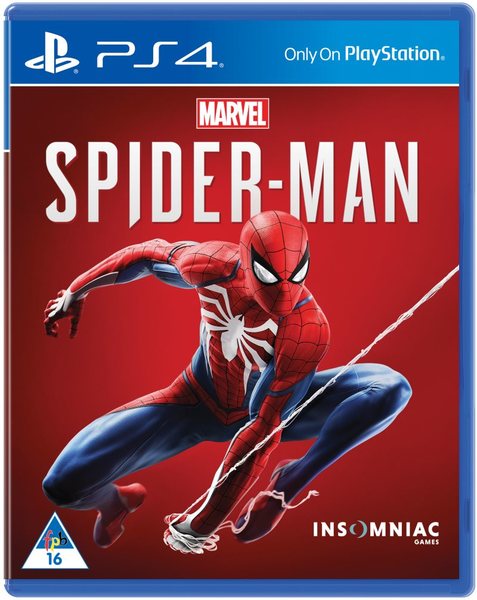 Also, people have been talking about Days Gone for years, during periods where PS4 has gotten exclusive after exclusive. I don't think an exclusive drought has anything to do with its perception. Perhaps its more of the opposite. That compared to all the other big titles, it fails to stand out.

That said, I haven't paid attention to what the consensus is. Personally the game never did look interesting to me, and it still doesn't.
And for some reason I feel like that type of game would be more popular on Xbox. Reminds me a bit of State of Decay when it comes to the presentation.

Sony has been delivering hit after hit, and its been quite a long time since their last dud (what was it? The Order?).

This might just break the streak honestly. Sony Bend's last game was in fall 2011, so they took seven and a half years developing this. If it doesnt do well I fear for the future of Sony Bend.

edit: Honestly I think this was planned for a few years ago. Before games like Dead Rising 4, Overkill's Walking Dead, Telltale WD seasons, and Evolve all bombed in one way or another. Now I think people are over the Zombie craze.

My theory is that the long time in development is due to Bend being a portable developer for quite some time before having to transition to PS4.