Well ...what the title says:

So you guys think we will see third party characters?

I went to the WB page for content. Frankly it, doesn't look like a far cry from MKX. I look forward to playing the story mode.

Well it was a decent presentation.

the presentation was decent. They need to show more gameplay and more characters.

I want to see SUBZERO GAMEPLAY DAMN IT!!! 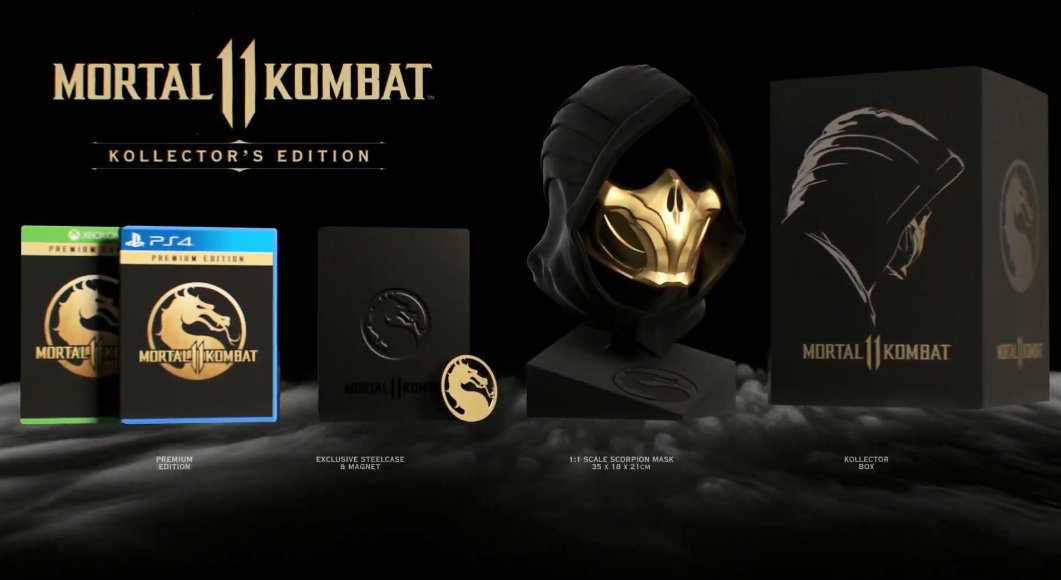 Keep it.  Not doing business with them.  Can't wait for the game though.  Hope the rumors about frost and tag battle are true.  Her and Sub-zero will be my main.  Maybe Skarlet too, but we'll see.

Yeah not too bad. Visually a small upgrade from MKX (I guess they were demoing a PC build?), but should look a lot better on X1X and PS4Pro for the 4k or close to 4k mode alone.

The character variations were the worst thing to come to MK though. I hoped they would get rid of it but at least they expanded a bit on the idea.