And they will be extra salty with PS5 and Scarlet being AMD powered again and doing good sales plus having good performance for console side.

For their prospective probably while ps and xb move a lot of units, console chips have very thin margins compared to graphics cards and laptops gpus.

If I understand the tech correctly, DLSS is using neural networks (that need to be trained per title) to make higher resolution image with more details than what it gets on input - so, not like checkerboarding.

Yes instead of 1 technique that kinda works for everything, they have a A.I optimise how to do it best for each title.
But its still the same way to go about getting better performance, it comes at the cost of imagine quality.

About the power load:

It usually 225+ watts and has short bursts where it can go upto 314watts.

Radeon VI will probably be the same, even if they say 300watts, during gameing it ll likely be 225watt ish too.

It's more that when the PS4 and Xbox One were in the planning stages, devs made it absolutely clear that they wanted the CPU and GPU to all be part of the same chip. Intel's (integrated) GPUs are complete garbage, and nVidia don't make x86 CPUs, so that left AMD as the only real option.

Does anything about this card screams "hey, I consume less power than it seems!"? My, my.

Besides, anyone can do this peak consumption stuff. Vega's particularly good on it.

Face it, the thing's dead on arrival. In fact, it is so dead AMD has no business calling it a "live stream", amirite?

Why do you think that?

Radeon VI will be more efficient than a Vega 64, but it will use the better efficiency to push more pixels and polygons than the Vega 64, not to deliver the same performance with less power consumption: 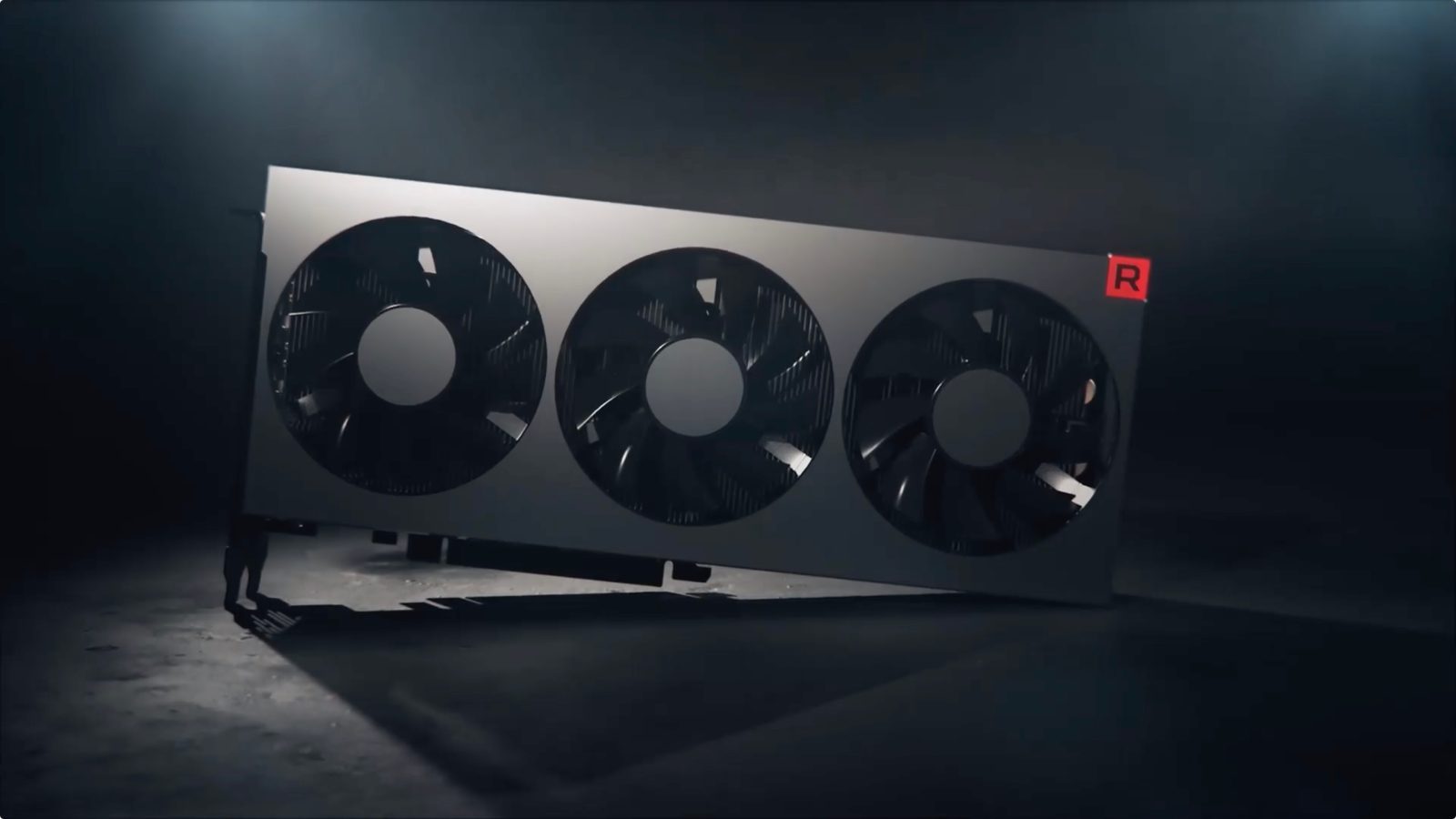 I think perf/watt will massively be improved with the Radeon VII compaired to the RX Vega 64.

They just had a massive improvement in perf/watt (for their cpu line), and at the same time finally managed to beat intel in cpu performance.