Then you should read more carefully when you want to argue with people. The original comment involving Nintendo was saying that they were not like the other publishers in term of DLCs.

Personally, I'll stop discussing about this off-topic stuff, and I'm sure it would be better to go back on tracks.

Amiibos are even worse than this because Amiibos unlock stuff that’s already in the game you bought. If you don’t go out and buy the stupid figures, you don’t get the content you already paid for.

Every company I can think of off the top of my head have done shady DLC shenanigans, including Nintendo. Excluding CDPR, they seem just about perfect, though I may be forgetting something with them.

I see no problem with anybody selling anything, so long as they don't lie about it, and they don't force anyone to buy it. It does not appear that Activision has crossed either of those lines with these reticles.

As for microtransactions in general, I agree with the general sentiment among gamers that they are annoying. But, the reality is that these companies exist to make money. Games have become exponentially more expensive to produce than they were a couple of decades ago, but the retail prices of games have not changed. So, at the end of the day, those costs have to be recouped somewhere. Some of it came from higher unit sales, as the gaming market grew. But, that growth has stagnated lately as well. That leaves two choices. They either raise the price of the game, or they sell additional stuff to owners of the game. I think selling additional stuff is better for gamers. It gives us the ability to buy games at the same price we've been paying for 25 years, and it gives us the *option* to spend more money to get stuff that adds to the game. Plus, the devs and pubs get the money that they need to continue operating and creating value for their shareholders.

When it comes to "pay-to-win" microtransactions, they bother me a little more. However, as long as the devs and pubs don't lie about it, and they tell us upfront what kind of microtransactions will exist in the game, I have no philosophical problem with it. I may choose not to buy the game, but I won't feel like the companies involved are doing something wrong.

We must remember, these aren't artists' collectives were talking about. These companies exist to make money. They have a legal and moral responsibility to do so. If they see a way to add another 1% to the bottom line, they'd be doing wrong by the shareholders not to take it.

To the people defending this. Forget the reticle for a sec. How about the time when Activision put microtransactions in the MW remaster while also increasing the original prices for the multiplayer maps?. Shouldn't a remaster include everything from the original game? Or at least not include nickle and dime BS like that into a game that didn't have that?

I'm so glad Activision/Blizzard doesn't own a single franchise I give a shit about.

I dont get it. Where was the thread for this, which is actually a big issue? : 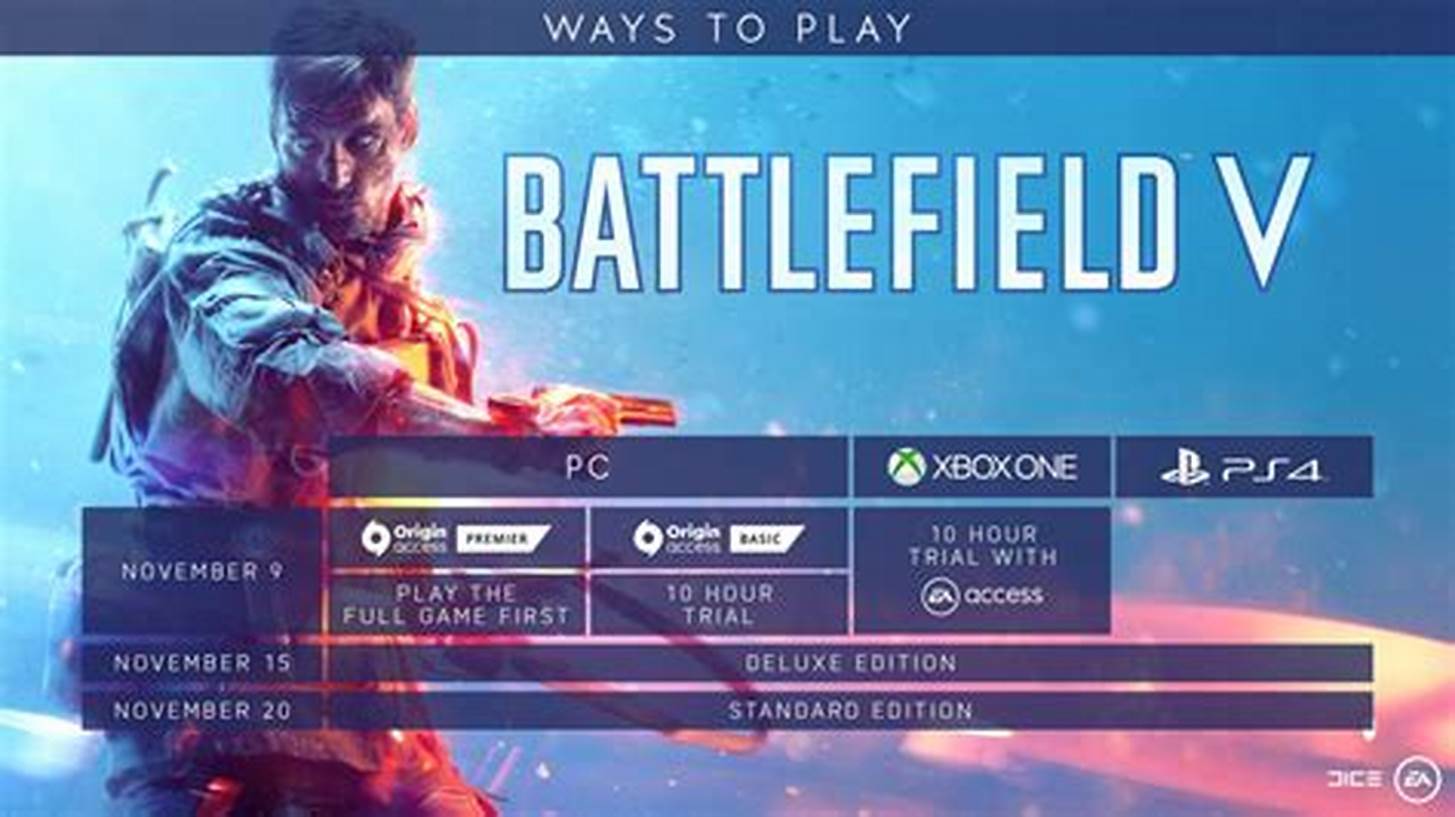 11 day early access for a competitive shooter. These are the types of issues we SHOULD be complaining about. Instead we get thread for whining over completely cosmetic microtransactions which wont affect the game whatsoever.

edit: how about this patent for predatory microstansactions from Activsion, where an uproar was actually deserved? : 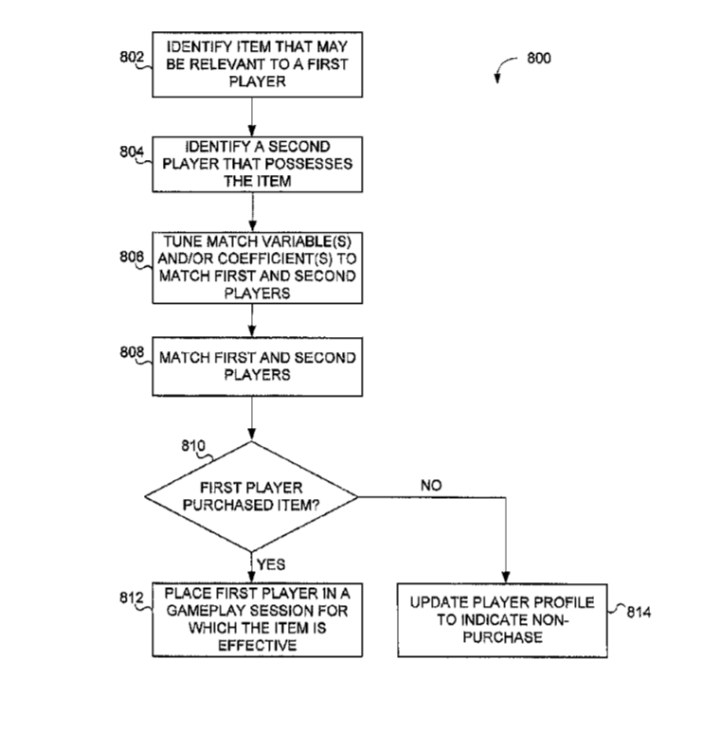 Instead the threads we get are over the most pointless things.

A remaster should include whatever the developer and publisher want it to include, end of story. You don't have to buy it if you don't like it. But they're not under any obligation to give you whatever it is you want for whatever price it is you want to pay.

No one defended what they did with the MW remaster.  Not only did the charge for the DLC again, the price of the DLC was higher than it was before. To top it all of they locked off the remaster as DLC behind Infinite Warfare, meaning that you had to buy Infinite Warfare just to get MWR. So that dlc pack was basically DLC for a DLC. Not only that, when they finally did release, the MWR standalone they released it as timed exclusive for PS4 even though the Xbox version was already done too. I stand by my opinion of that Activsion is a bunch of money hungry bastards, period. Even now.

No one defended them. That was actually a big cause of concern, unlike this pointless reticle thing. I doubt most people defending them here even like Activision.

Thats true. But somehow they always slip away unscathed (though they've improved last couple of years). Remember Dead Rising 4 and locking the ending behind paid DLC? And pricing Street Fighter 2 Switch at $50? But its a japanese company so its all fine, of course.

Holy shit I can't believe there are people who could actually defend that fiasco. Congrats on being the exact type of costumer gaming companies want. Of course they make the games so they get to decide whatever they want to do with them, I'm not denying that, but monetizing every single thing in a game is simply distasteful. It breaks whatever immersion and fun you're having with the game when every single thing is either monetized or grind-heavy to entice you to buy stuff.  Adding microtransactions AND increasing the price for the DLC from the original prices is simply inexcusable. Pure unadulterated insulting greed.

This is not the way to market your products and your "Don't buy it if you don't like it" attitude, while completely understandable, isn't enough. You gotta make some noise and let the gaming companies know how shitty they are so they stop and become better. EA's Battlefront II loot box fiasco is the perfect example. Don't buy if you don't like, of course, but vocalize your distaste as well, that's my view on it.

Read the comment above yours on this very same thread. There are always people defending this kind of stuff. This reticle thing is laughable and while it doesn't deserve as much criticism as the MW fiasco, it deserves mockery. Activision deserves constant, pure mockery on every website for their greed and nickle and dime BS.