Sonic the Hedgehog.
There games have fallen from grace the moment they started using polygons. Shame it was at one stage the only rival to Mario.

I think TR: Chronicles is when things really started to dip, but the drop to Angel of Darkness was quite something. Legend and [iAnniversary were pretty good though. 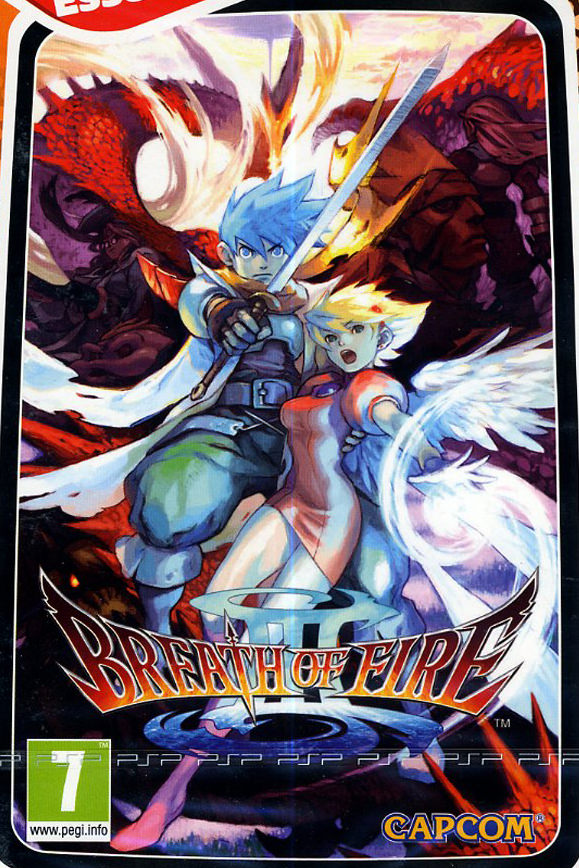 The transition to CD quality music, and 3D graphics gave the game a substantial boost. 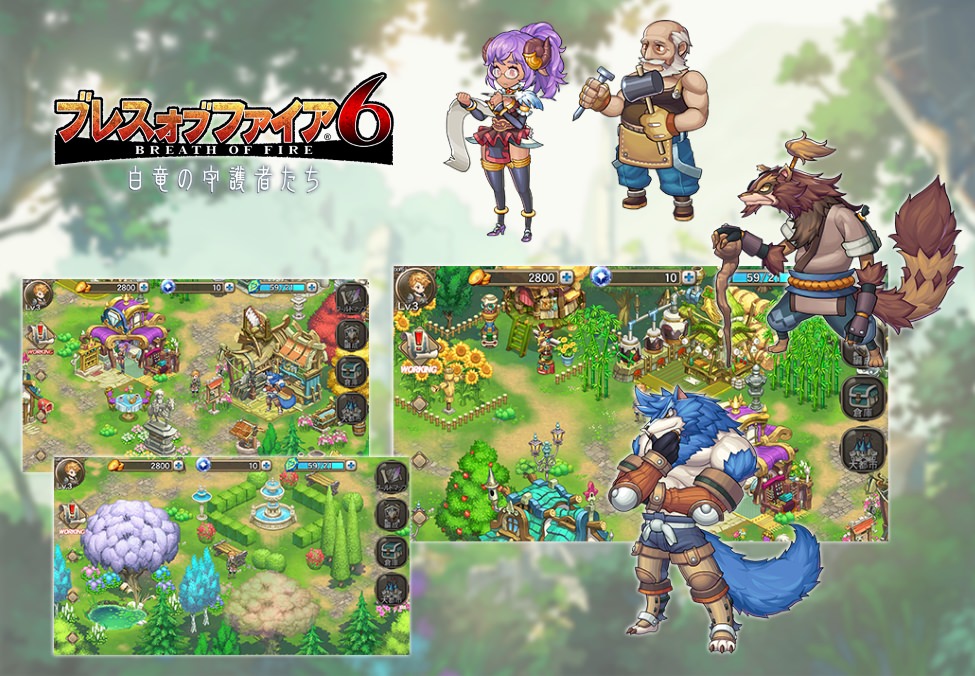 BoF6 made me sad. Looks like Maple Story. I really enjoyed 3 and 4. Never played Dragon Quarter.

Halo. What an amazing reimagining of the Atari 2600 Classic.

As others said Metroid has to be among the best: There were countless scenarios where making the jump in 3D could've resulted horribly but they pulled it off

Buuuut, Halo to Halo 2 didn't involve a generational transition. I do agree that Combat Evolved was superior to Halo 2 ( at least if we're talking the main campaign ),  but would stop well short of saying it wasn't anywhere close to being as memorable.

Several series that made the leap from the 8-bit era to the 16-bit era considerably improved on their originals. Super Metroid, A Link to the Past, and Final Fantasy IV & VI are standout examples, having improved and expanded in such a way compared to their NES predecessors that it's hard to go back and play those originals.

Mario 64 showed how to successfully transition a series from 2D to 3D. Many other series tried to do the same but failed, showing that either A) that series' particular play style just doesn't translate to 3D well if at all, or B) the developers just couldn't figure out how to make the transition a good one.

Castlevania was simultaneously one of the best and worst. Castlevania 64 (one of Konami's few N64 games) was a good example of a series making the jump to 3D and absolutely failing. Meanwhile, Symphony of the Night, released just a few months earlier on the PS1, is widely regarded as the best in the series, and retained the 2D gameplay of the old NES & SNES titles.

And on the bad side, Mega Man X took a huge nose dive with X7 on the PS2. Capcom decided to ditch the 2D gameplay and artstyle from the previous six MMX games, and the result was a complete turkey of a game. For the previous generation, I would have also said Mega Man Legends, but it was beat to market by Mega Man 8 by more than a year. MM8 was a decent game that stuck with the classic 2D formula, while Legends felt like a "Mega Man in name only" game, becoming yet another attempt to translate a 2D series to 3D and losing everything that made the older ones good in the process.

Worst probably goes to socom for me. The PS3 hit and that series just died. Also crash and Spyro from ps1 to ps2.

As usual, Castlevania takes a hit, but really wasn't that bad...it just couldn't live up to Nintendo's 3D entries. The whole transition to 3D could be seen as problematic, Metroid and GTA are probably the only series that actually improved in sales (maybe Zelda)? Super Mario 64 was a good game, but jdging by sales, @The_Liquid_Laser is not the only one who disliked it.

I personally found the GameCube gen was lacking for Nintendo. Super Mario Sunshine, Wind Waker, Paper Mario: TTYD, all left me cold compared to their N64 counterparts, and I was really feeling the loss of Rare. Not saying any single one was terrible (in fact for a long time Wind Waker was my favourite even though I recognized it was very flawed) but the ongoing let downs added up to drain my enthusiasm.