There was a few weeks where Switch was number one, namely for a month when octopath came out(unless adjustments changed that).

I think adjustments will be made.

Yes, I would not be surprised if there is more PS4 sold in reality.

I must have a look.

EDIT: I just checked. Yeah 2 weeks around Octopath Switch was on top. I wonder if the PS4 has won every week of the year in terms of Software sold?

yeah every quarterly results this year from sony ps4 was adjusted up on here so you are probably right.

in october.... they did.... I cant remember exactly, but I remember seeing the 880m number somewhere I think.

Point is 770m units of games sold was long ago (if you saw it resently in some report, its because sony is useing old numbers).
They are around or just over 10,2 games pr system sold. 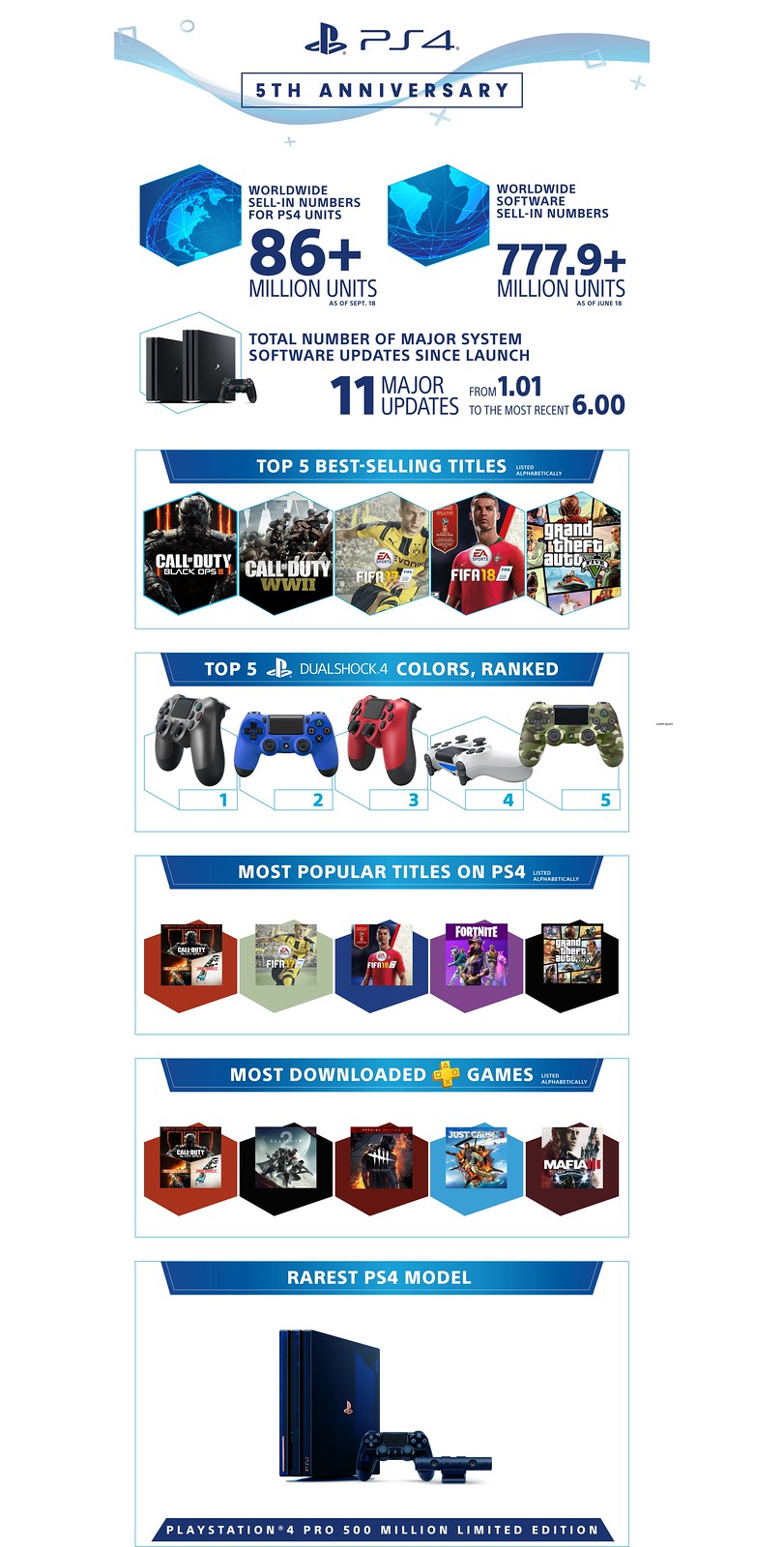 Actually, I think they're overplaying PS4 numbers in NA knowing sales would come to a halt because of BF's week. People are smarter to wait for the deals.

Meanwhile, Switch numbers in NA were probably downplayed since it goes in contradiction with statements made by NPD analysts for the first two weeks of November. Pokémon had it's effect on sales and it's strangely not showing up.

As they say; even a broken clock is right twice a day.

Hopefully they do a announcement for it.