Forums - NSFW Discussion - Have you ever cheated on a partner, and if so, why?

No because when it will happen to me it will hurt like hell. So I don't want to do that to someone I love.

I don't like to start a thread like this off with my own two cents as I feel like that influences the direction of the thread and I'd prefer to let it take its own course before weighing in. I usually chime in later or when asked.

So to answer your own question, no, I have never cheated on a partner.

That would be one of the lowest things you could do to someone.

Well if your a 1960's Hippy it's not cheating, it's sharing the love 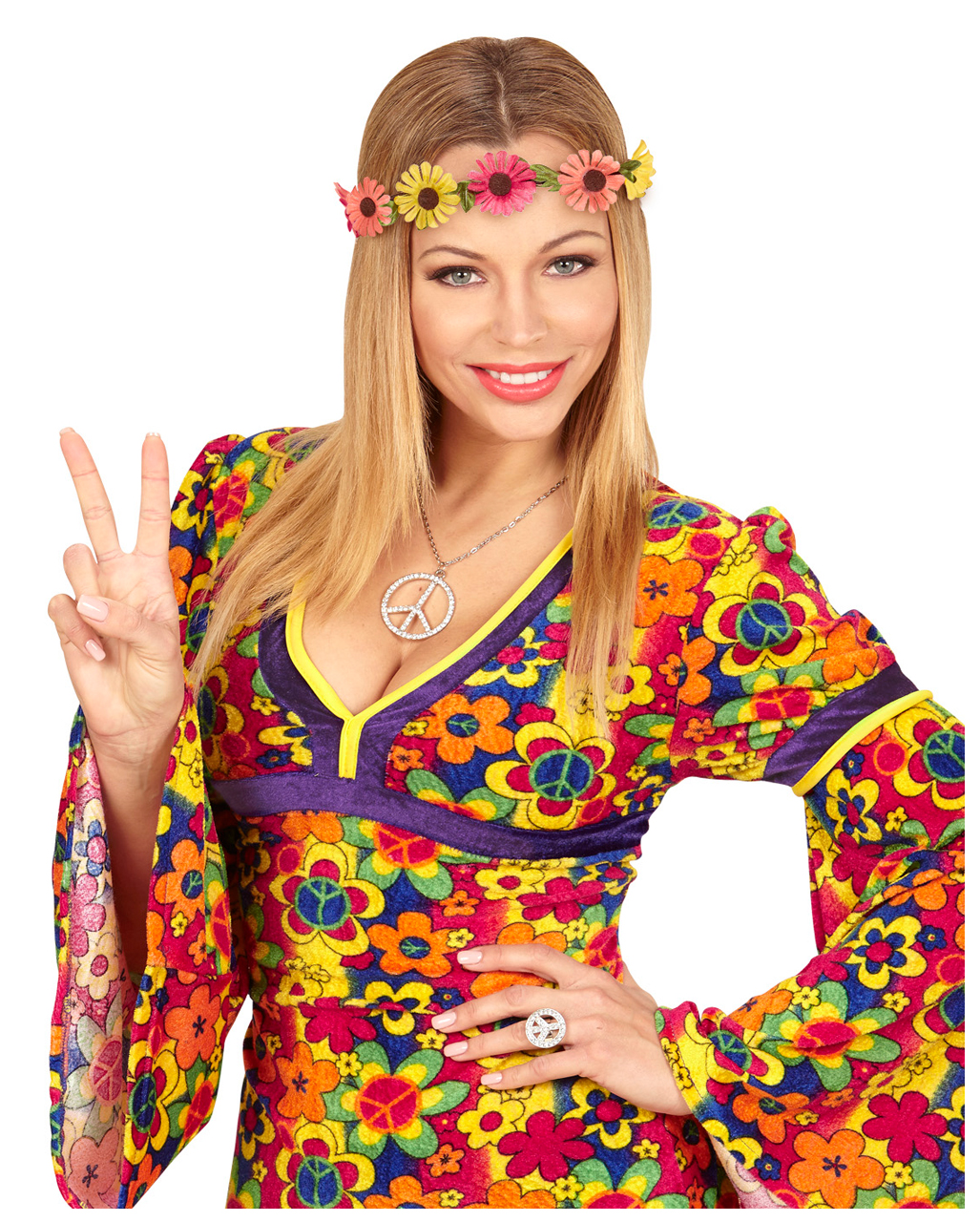 Nope, and I never will.
I have benn cheated on and it really hurt.

But it turned out to be the best thing that ever happened to me, because the guy my girlfriend betrayed me with was also in a relationship. She contacted me to tell me about it.

Basically “Hey, your girlfriend is with my boyfriend”
“Yeah, I noticed that” well and things went on from there.

We are in a relationship for more than 10 years now. We married in 2014 and have a beautiful daughter - she will be 5 years old in February.

Oh, our ex-girl / boyfriend split up like 18 months later.

No.
It's just a shitty thing to do.

And my story is going to sound kind of horrible, but note I'm being honest, and this was nearly two decades ago, and I am now a very monogamous man with a very happy marriage and kids (do you know how fucking rare that is?!?!).

Once back in University. Basically, she was a religious sort of girl, very nice... and I am quite the opposite sort of guy - irreligious, and generally a casual dater.

My ex-girlfriend - I met few years before I started dating her, she was in one of my classes, and we had a very flirty sort of friendship. I didn't know she was religious at the time.I was also in a relationship at the time. Anyway, we fell out of touch, and years later I met with her again, and this time I was single, I asked her out, and we clicked. Anyway, she was super shy about sex, and sex is very important to me in any romantic relationship. She was saving herself for marriage, we fooled around in other ways... but in time we began seeing each other less and less - it went from every day to every 3 or 4 days. Being religious, and from a religious family, her parents still kind of controlled her life, she lived with them, and was "not allowed out" past certain times despite being a woman in her twenties.

Then my birthday party hit, and she went home early. Of course, being one of my parties, it went very late. Long story short; at some point after she left the party due to it getting a bit late; I was a bit miffed about that! Then at some point people began taking off their clothes randomly, I think some dude took off his shirt, and then shortly after someone took of their pants, and it spread like a California wildfire! The party became a bit of an exhibitionist scene... everyone naked or in their underwear. People began making out and doing other sexual things, and I ended up in bed with two younger women in their first or second year of university; both quite fit, both dolled up, both horny. One a blonde, the other dyed pink hair. I'll note that these two weren't random girls either, I had known them through parties and going out for a while now, so it wasn't completely random. To be fair, both of them were cheating too; and they were also both dating kind of shy-non-party type guys from their classes and were in (probably) equally as unsatisfying relationships.

In the end, the reason is that the relationship was on its way out, I knew it, and I had a fairly fantastic opportunity. I will say I was self-inflicted morally hurt when I sobered up, I'm not a total cunt!

If you never cheat, you are the one always cheated.
This is an absolute truth at 100%.

That's more or less how I see it as well. Although I haven't had an agreement or anything like that with her, if I ever found out about anything there is a good chance I would leave. There is an old saying where I am from: Eyes that don't see, heart that doesn't feel. Basically it means that as long as you don't know about it then its like it doesnt exist/never happened. We have been together for more than a decade now, so maybe it does work.