The good news is that the showrunner, Lauren Hissrich, is being bombarded by negative feedback after this news broke. Her latest tweet is filled with people asking her to change her mind and open up the casting to white actresses, including alot of people asking her to cast a Polish actress for Ciri. Multiple people have tweeted her this Reddit thread:

If Lauren doesn't change her mind after seeing all this backlash then she is truly an idiot. I had high hopes when she was first announced as showrunner, because she said she would be faithful to the books. The books literally describe Ciri as having pale, ashen skin...

Just a reminder that if skin tone/race isn't a factor in your fantasy story that it doesn't matter who you cast for which role.
Usually, and this is the case for The Witcher as well, fictional races overrule real-life one.
If Ciri were to be an elf, or a dwarf, or a troll, it would matter a great deal more to the story than whoever is cast to play her.
We're just used to making problems up about this, because it's still unusual for a role seen as "white" to go to a minority person; however in most fiction, it doesn't make a difference.

When you start casting, to avoid bias you preemptively decide some roles to assign to BAME actors.
This prevents:
a) roles going to white people by default (which is what normally happens due to star power, more likely better agent influence, casters own biases etc.)
b) here, that you cast someone good at cosplaying Ciri rather than playing her

I'm not following extensively what's been going on with the show, is there any backlash about Henry Cavill?

I was expecting for Netflix to use some serious cash and get either of these two: 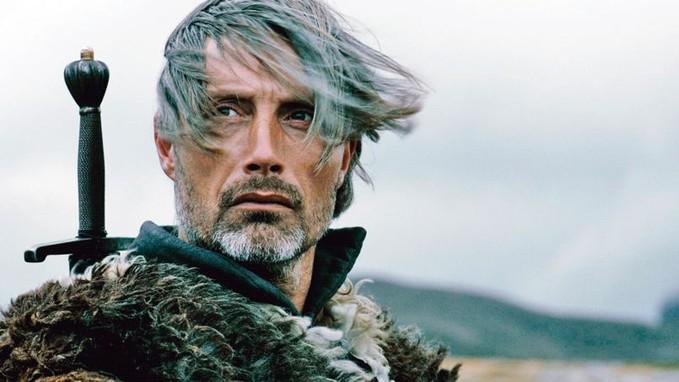 There was some backlash, but nowhere near the amount that BAME Ciri is getting. And what backlash there was mostly died down once Lauren announced that Henry was chosen because he is a fan of the Witcher series and knows Geralt very well. Apparently he was among the first people that auditioned, and even after 4 months of auditions he was still her favorite.

Yeah, I know Henry's a fan and loves Witcher - he seems like a nice guy, I just don't think he's a good fit, either when it comes to looks or his acting skills - well, hopefully, at least makeup can do the trick with former...

Yeah, I don't think we have to worry too much about the appearance at least, Hollywood make-up artists can do wonderful things. A skilled photoshopper made a mock-up of what Henry could look like once he is in make-up: 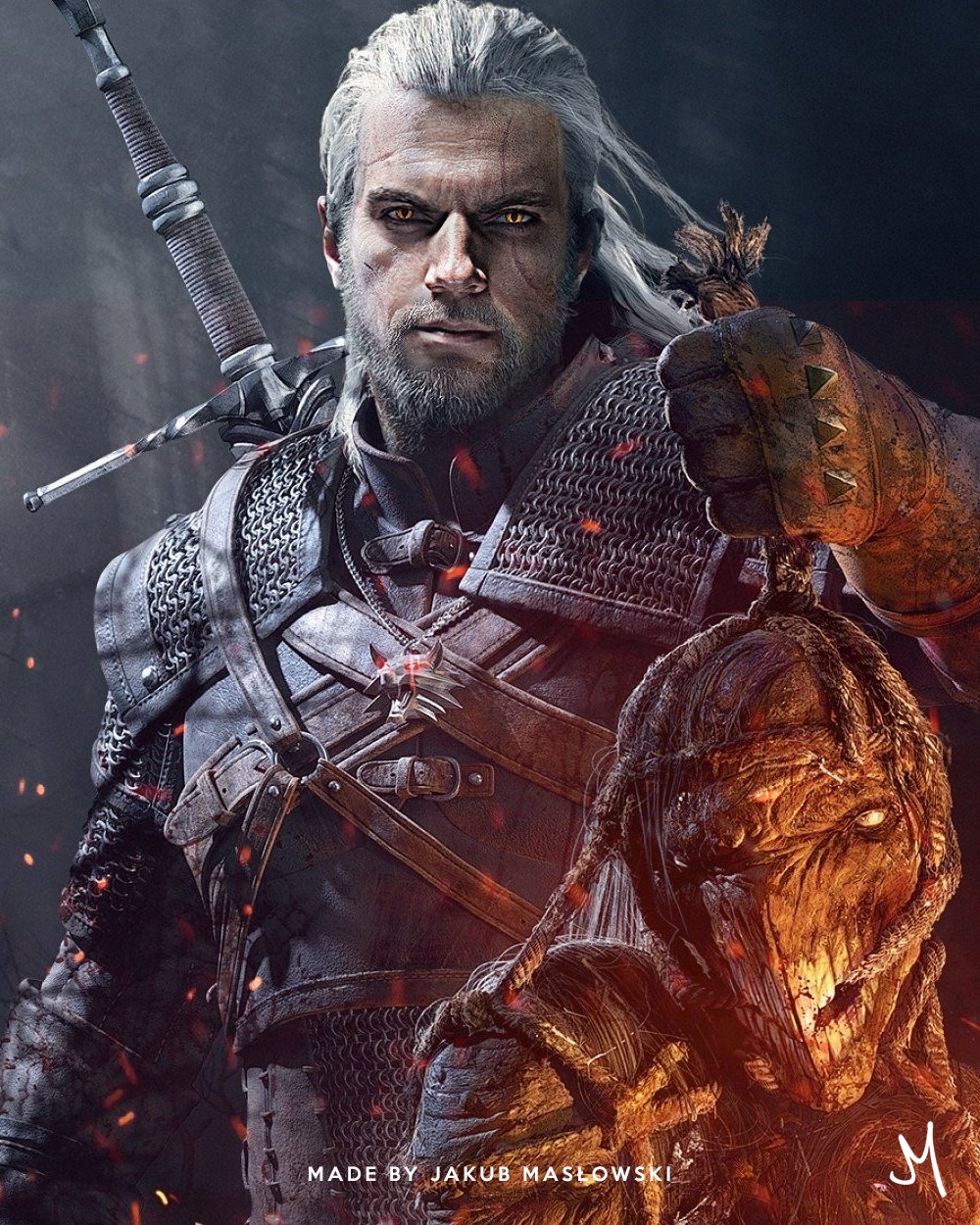 Acting is a definite concern though, his reception among DC fans hasn't been that great. Admittedly though, I've never seen him act in anything personally, as I'm not a DC fan and haven't seen any of his other movies yet. I hear he was in the latest Mission Impossible, I will probably rent that when it releases, so that will probably be my first exposure to him. Hopefully he doesn't disappoint me.

i dont sub to netflix anyways. wouldnt watch it anyways, so meh they can be racist about whatever. it should be CG anyways.

I agree, the show just lost any chance of being good in my opinion.

While indeed very skilled PS, what bothers me is that Henry has so undistinctive looking face of your average frat guy that even under that makeup he doesn't feel like Geralt at all - well at least not to me. That's why I mentioned that skilled makeup could possibly fix that, making him...well, uglier.

IMO, real pitty they couldn't get Mads or Nikolaj.

Terrible idea and bastardization of the source material. I will never support any adaptation that treats its source material with disdain instead of actual respect. If they feel like the cast isn't "diverse enough" (which I find silly) then create some new characters, don't bastardize already existing ones. This is quite troubling, after reading the news about Henry Cavill I was excited about the adaptation but this is a deal breaker unless the casting people reconsider.

What the hell are you talking about?. Even if the books are sexist, how is this decision "positive" in any way shape or form?.

I hope that was a joke and it flew over my head.