We at VGChartz have known for a long time that Nathan Drake has nice buns and for years he has stood uncontested as the king of video game characters with a great ass (okay maybe Snake's name came up a few times but he's old now so he's disqualified). Lately, though, as I've been watching trailers and previews for the Insomniac's upcoming Spider-Man, I have to admit Nathan has been dethroned.

I'll the images speak for themselves.

Sorry Nate, it was fun while it lasted but there's no denying the evidence here.

I can't help but agree.

I really like the way they age Nate in Uncharted 4. Well, the head and face at least. He didn't age much anywhere else. I'm almost done my first playthrough on the Pro. I've honestly never noticed his ass. He's fucking hot though. Something to be jealous of. :)

But since we're talking ass, and Uncharted: 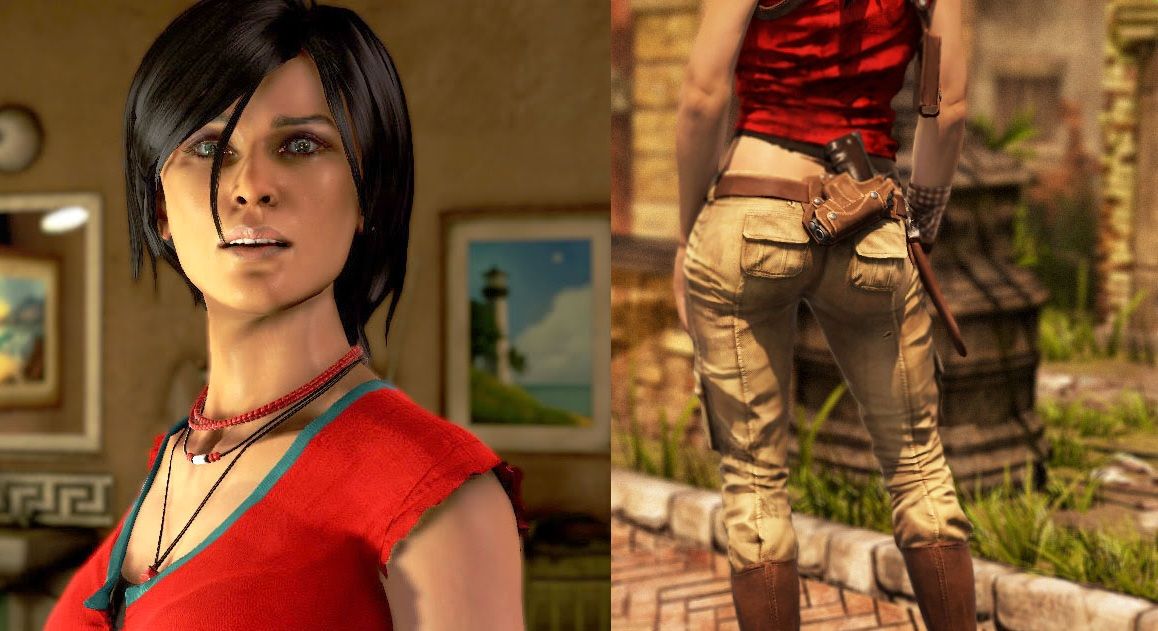 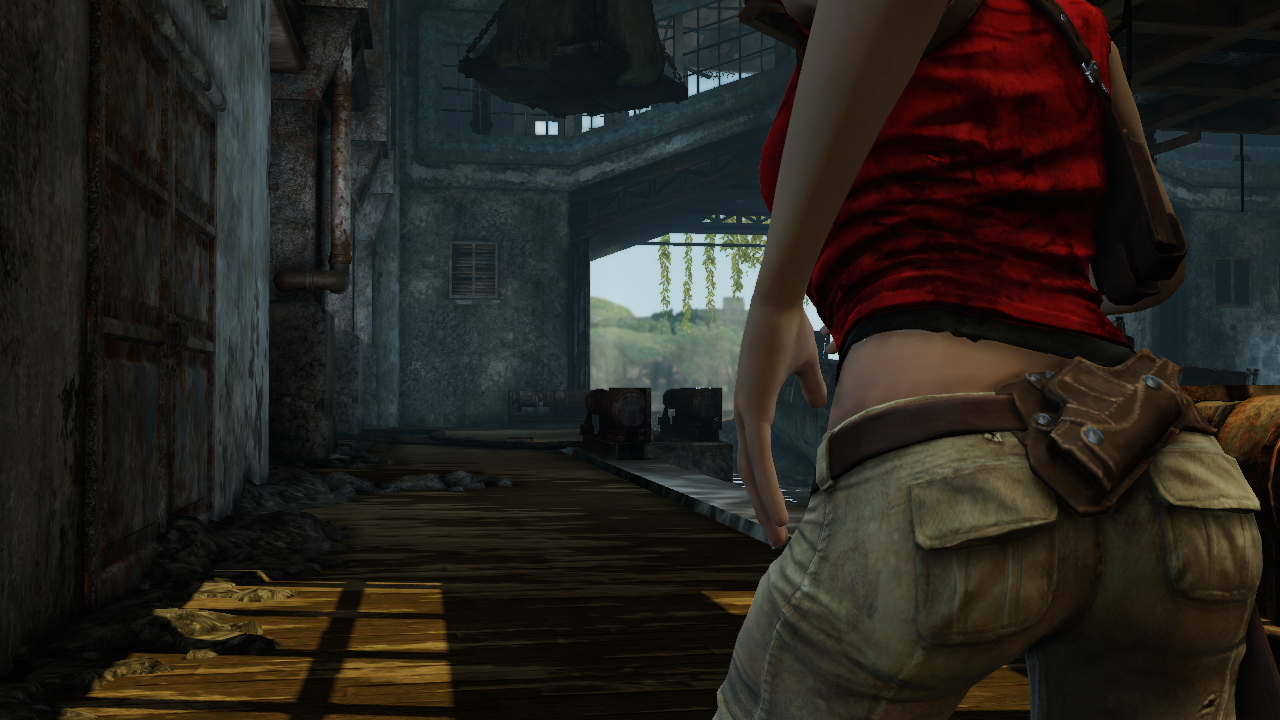 what even is this thread! lol :)

Disappointed. But. Not. Surprised.

To be fair she aged quite a bit. Lost legacy took place after Uncharted 4 after all. But dang I missed that ass. As for changing the backstory not sure about that but her personality changed a lot.

Hey now, let's wait ten years and see what happens first, shall we? You never know!

Those Squats are really paying off, but the Spiderman with the best ass is Tom Holland.