Kinda want that, but with only 50000 available i doubt i will ever get it

Vgchartz has the ps1 at 104.25 when the official shipment total is 102.49 (difference of 1.76million) outside that small error, VGchartz has been spot on, so congrats to them.

I agree, and I've mentioned that before.  Even opened a thread on it over 3 years ago, but there were those who insisted I was wrong and VGChartz has never bothered to make the adjustment.

That dark blue tone, and the transparency... and the golden writeing.... that just looks awesome together. 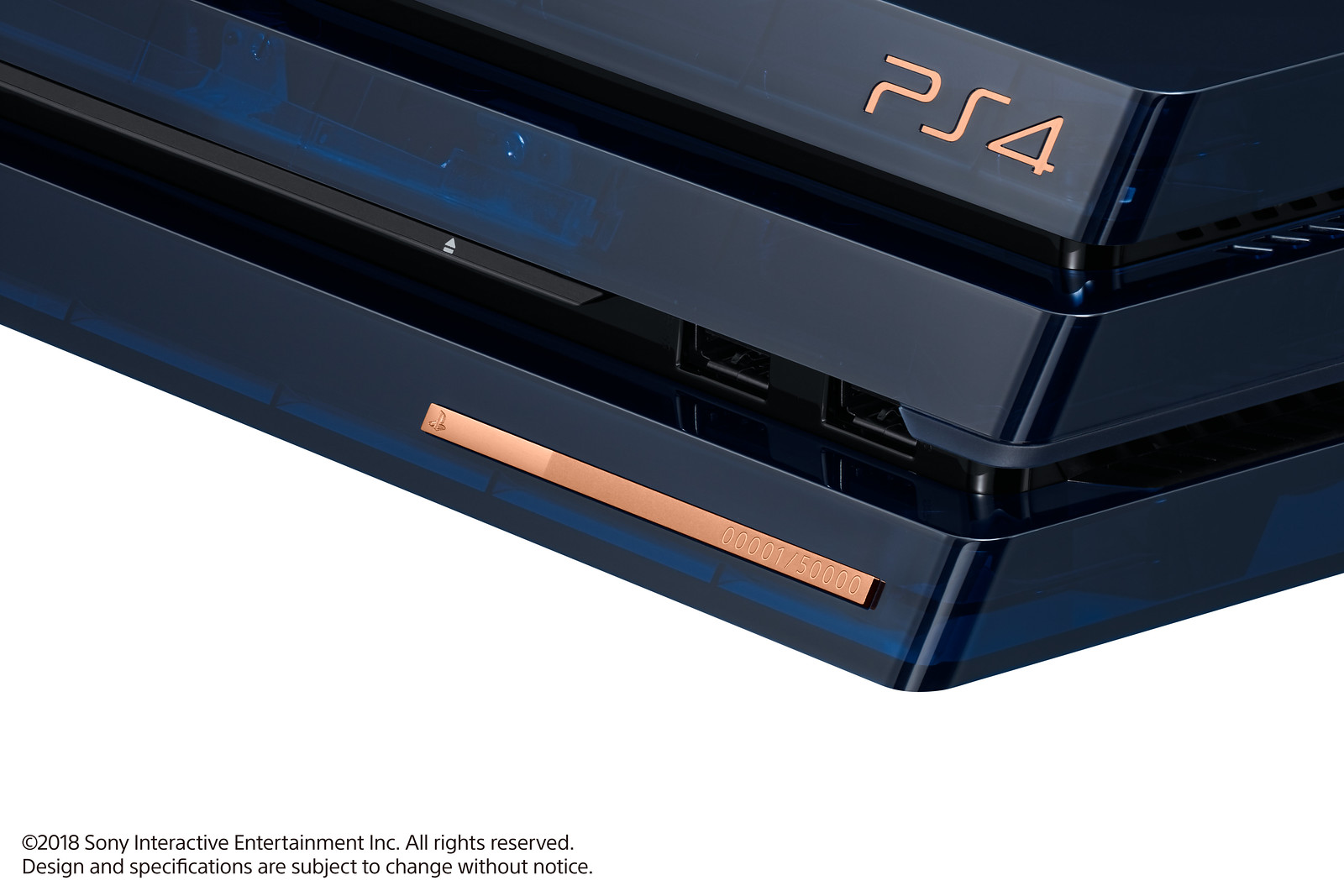 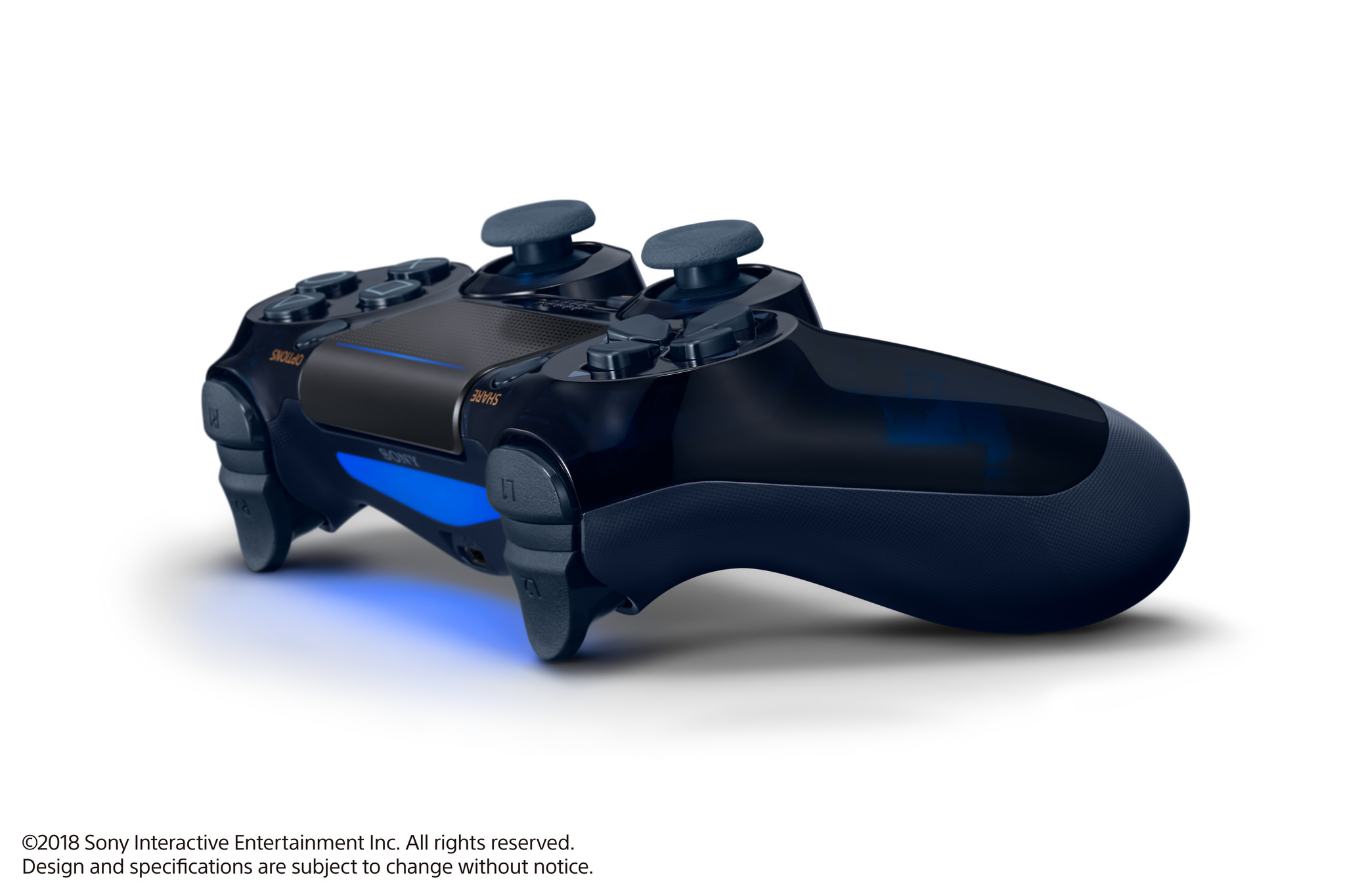 Gets my vote for best looking console of the gen.

Way to go Sony! And that console is SEXY!!!