Production values don't matter when talking of graphics. PUBG is an indie game but it looks nothing like say, Don't Starve.

I prefer 1080p with less graphics than detailed graphics running at 360p to 480p and looking like a blurry mess. Also the game is free while Wolf 2 is $60 on Switch. A platform made to play games and do just that. Its fair to criticise Switch ports when they are of such poor making.

What is wrong with Don't Starve exactly?.

I prefer 1440 with max settings whenever possible, and if performance is hindered with a bad port or bad version of a game, I'll dial back some settings to maintain performance/visuals balances.

I nabbed Wolf on Steam for less than that, but Skyrim was also £50 on Switch, but obviously the Ninty storefront is not cheap, nor a good comparison to make either.

It's not fair to downplay Switch and praise mobile though.

I'm not sure how you extrapolated one person saying they're hooked on PUBG mobile to 'most hardcore gamers play mobile'.

Mobile gaming is cancer, so no. I have plenty of other ways to waste time than to play sub-par to crappy games that are mostly focused on getting morons to spend money.

Don't Starve isn't a demanding game like PUBG but both are indie games. Indie games vary in their hardware intensiveness so not fair to put them in the same category when talking of graphics. Take a look at Assetto Corsa Competizione. Its an indie game and looks better than anything on the market in its pre alpha state.

Comparison isn't downplaying. I'll criticise Switch when its warranted like I do PS4, Xbox One and PC. Its fair to compare 2 portable platforms.

I'm not sure why you are using a racing game in comparison to PuB and Don't starve, while also the Switch and mobile.

Your comparison is weak, due to the games you presented and the differing styles and development included to make those games.

You criticize Switch in a bad light, while giving mobile all the pros, that's hardly a fair comparison, given your post history to follow by (especially when it comes to GoW).

PS, don't bother spending 2-7 more days to reply to this post. Either reply to it sooner or don't bother creating an eventual necro response.

Do you even read. I said indie games differ vastly when it comes to their demand. I showed Assetto Corsa as one extreme of what indie games can be. PUBG is certainly more demanding than the majority of indie games and shouldn't be downplayed just because its indie.

I didn't give mobile AA the pros. Go read again what I said. But to me its evident that PUBG mobile is better visually than Wolfenstein 2 on Switch. As for GOW, if you're pointing out some sort of bias, I could point out your constant defending of everything PC and Switch and your entire history is filled with that stuff. I on the other hand have said a few times that BOTW was absolutely amazing and so is FH3. I hold no bias towards any platform but with your post history the same can't be said for you.

It doesn't matter if phones are for calling if they can play games and play them better than dedicated consoles. The same could be said for PC, its not designed for gaming, it just so happens to play games.

I'm still on the hate bandwagon for dedicated Battle Royal games. I still think it's shallow, and wish it were just a mode in a larger game.

Uhh, me calling PuB not being legitimately (because legit seemed to fly completely over your head, so I'll spell it out in full, since you claimed I couldn't read, you couldn't via short spelling) demanding isn't "downplaying". The devs have shown that they have fallen behind on optimizing their game, which has been pointed out via Xbox and PC levels of performance. The game is factually in no way the next "crysis" of video games, both visual and performance wise. The devs have also acknowledged that their game does inf act need optimizing and they have stated that they wish to work on that area of the game.

By not giving out the cons for mobile AA, but giving cons to the Switch you basically put it as a bonus for mobile. The fact that you're using an indie game known for it's bad optimization and visuals compared to an actual AAA game tells me that you do not understand actual quality is, let alone performance. If PuB works easily on mobile, then it would for Switch, either that or the devs are bad at porting toi the device, because other devs have shown that you can get it right with the Switch as long as you know what you are doing and are actually competent.

Yeah, except I care for multiple platforms, and in general multiple games as well, so yes thank you for pointing out my love for more than one game, one franchise and one system

I on the other hand actually see beauty in other games that aren't AAA based, and those that are. I too think BotW looks like a good game visually, especially when it's beauty is amplified via Cemu. The same cannot be said for you either mate, but nice try trying to one up me and making yourself look better. That won't work here, nor will it work a second time within this thread. If you want to now make that the center of discussion, you will have to take it up via PM, because it will only serve as derailment (as well as painting a target of "I've got it in for this guy" all over your back).

It does actually. Phones have a primary design and they exist for their primary purpose. Gaming to mobiles is but a secondary function, like most other apps on a phone are designed for and around.

Playing them "better" is another thing entirely, but to claim that Mobile>Switch would just bring out the fan wars on both sides, and this site needs none of that trite.

Btw, without a PC we wouldn't have anything, just throwing that out there. No need to "throw" something back, it's something that doesn't need a rebuttal to, because it's a fact that without a PC, we wouldn't even have games.

PUBG is not an Indie game. Bluehole has been around for over ten years, and their previous game Tera was an MMORPG. It released in January 2011. Here is a screenshot. 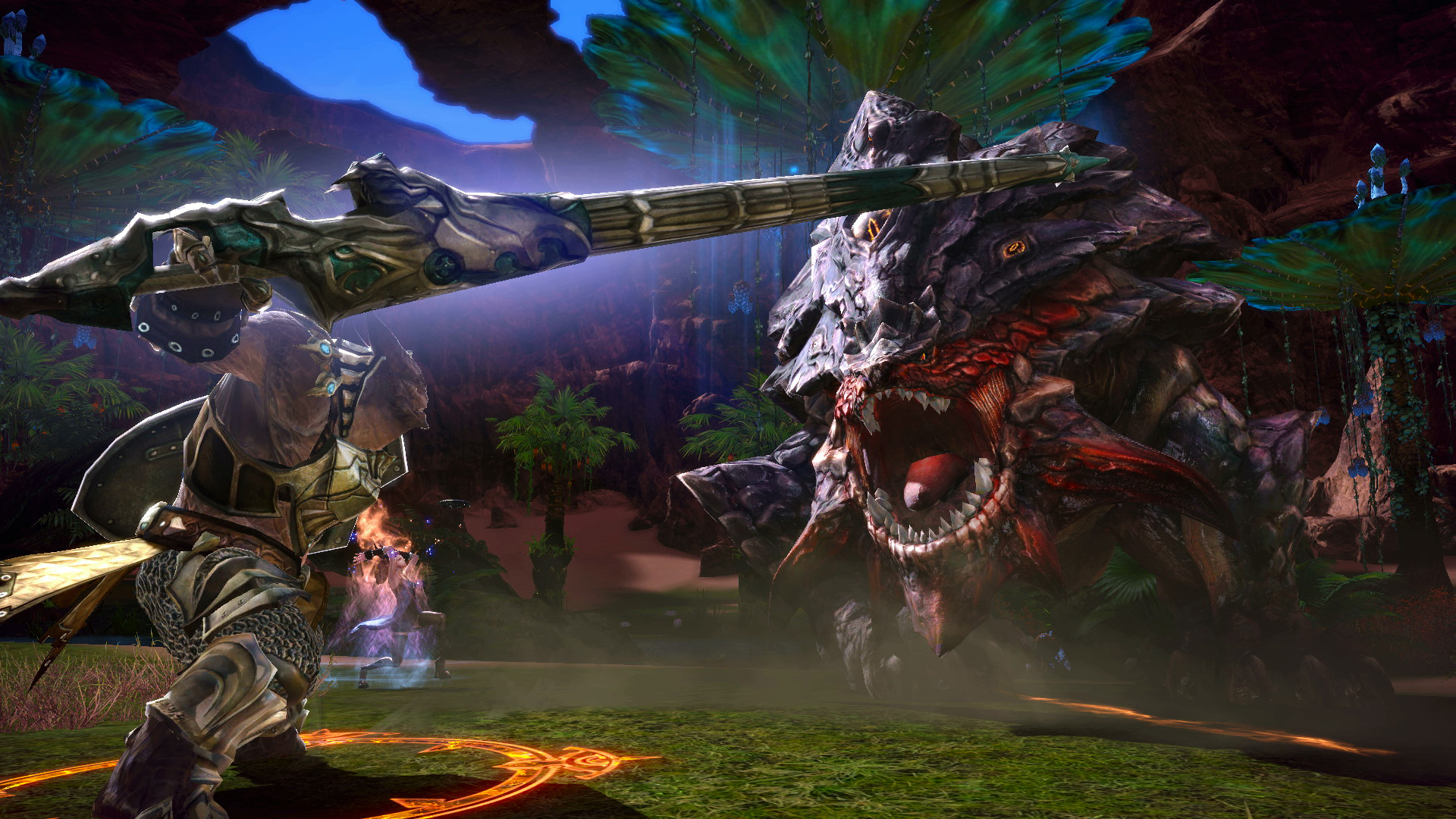 Last I checked, Indie games don't do this level of detail.

I like the mobile version, especially on my Pixel 2. But I already own it on PC, and have owned it since EA launch on steam. So it next to impossible to play because mobile is just a shitty platform to play shooter games. One day I might try connecting a controller to it or M+K so it is more fun and I'm not smudging my screen with finger prints.

This is one of those rare mobile games I give a pass as a real mobile game and not just a slot machine for milking idiots with lots of extra cash.