I feel like they made Claire too eye candish or prettied her up way too much. 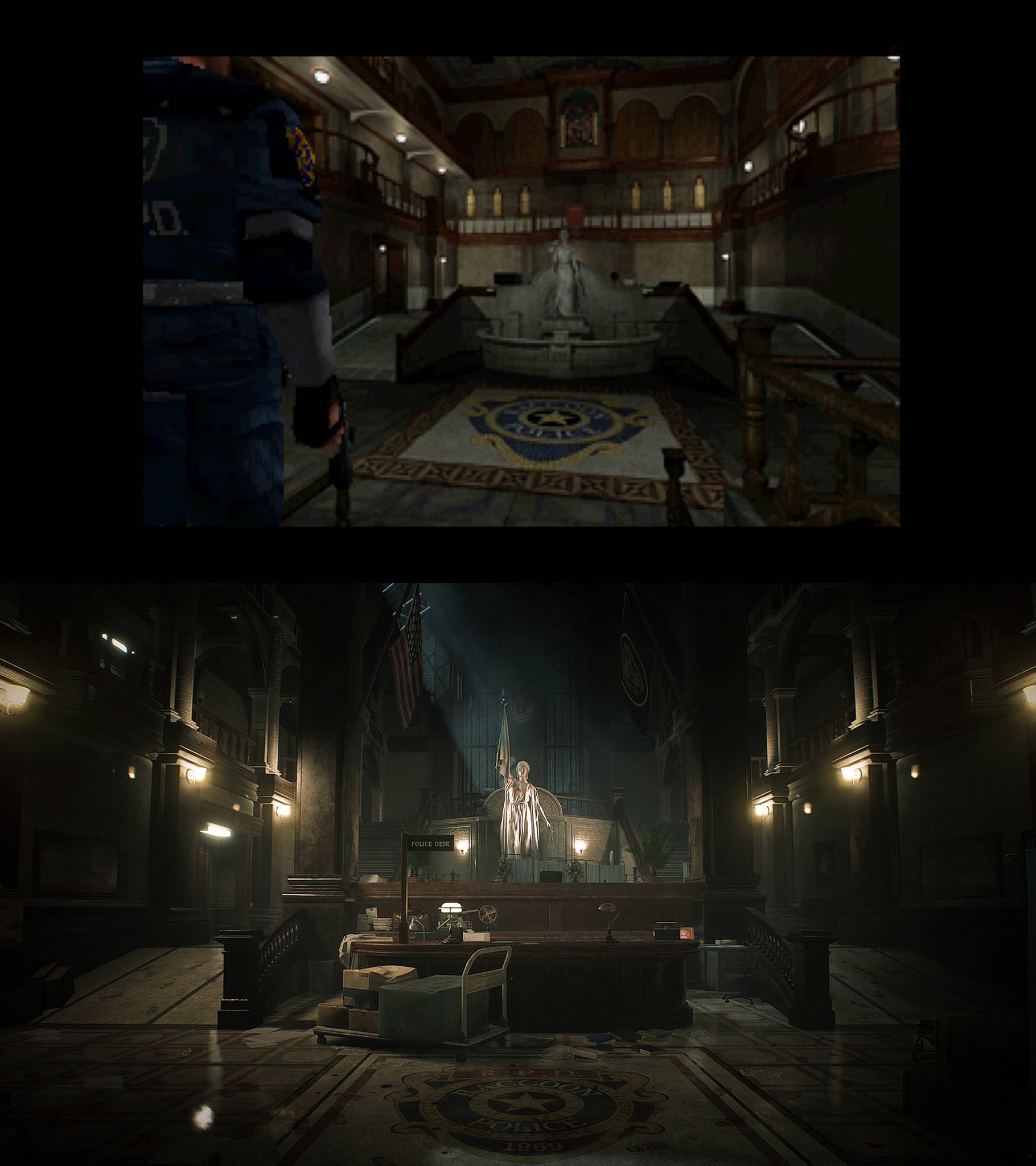 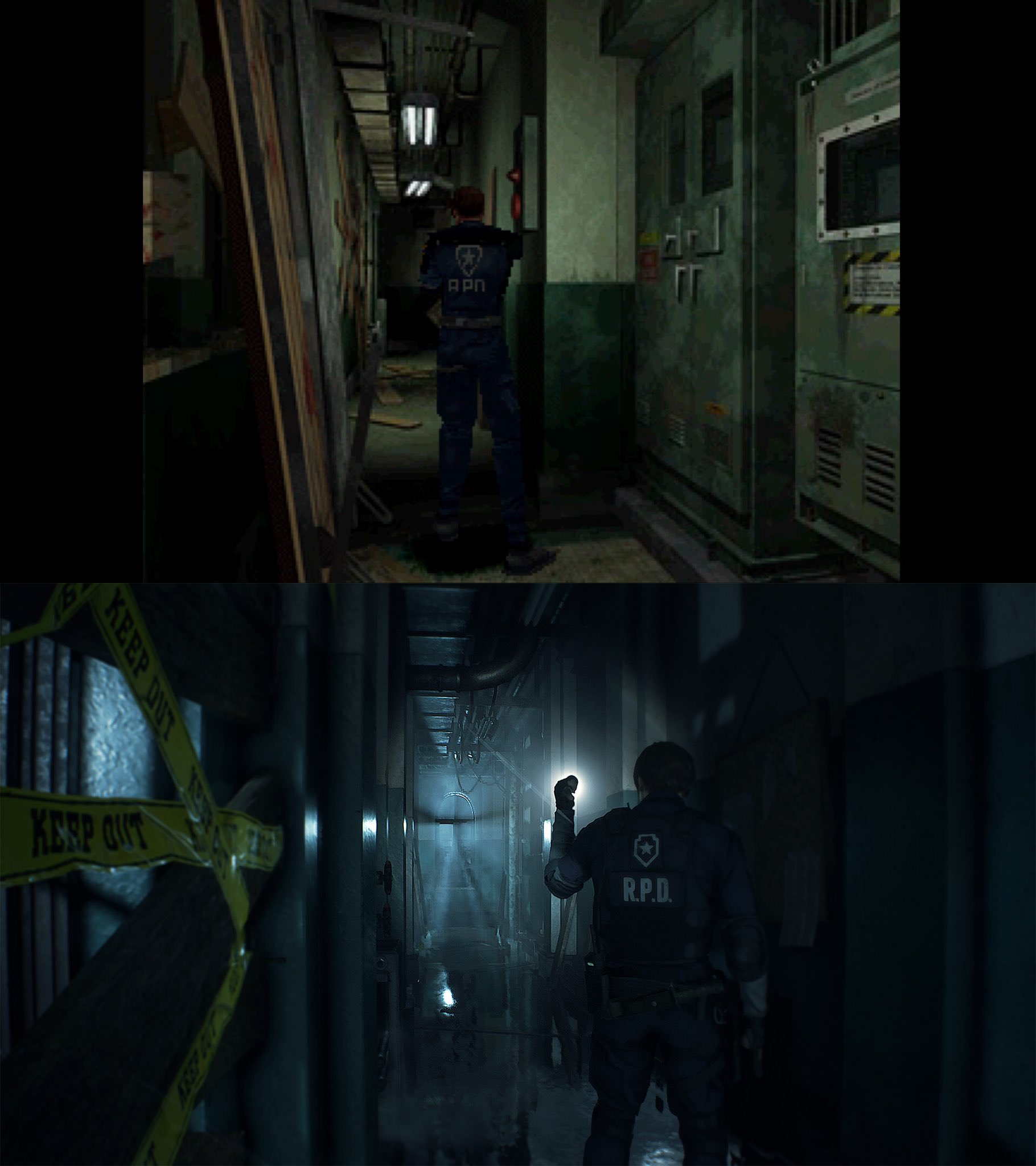 I hope they change up the character models a bit, but the rest looks better than I could have hoped for. This was my favorite RE until RE4 came out. It might just retake the crown again after I play this version.
Just please don't mess up the replay valuelike in RE6 by limiting the unlimited ammo and inventory slots for new game + playthroughs.

Capcom are on fire lately.
Marvel Infinite was a big mistake, but RE7, Monster Hunter World, DMC5 and now this? That's huge.
~Edit~
And Megaman 11.

If they had announced Capcom vs SNK 3 as well, they would have officially been back to Cap-god status. 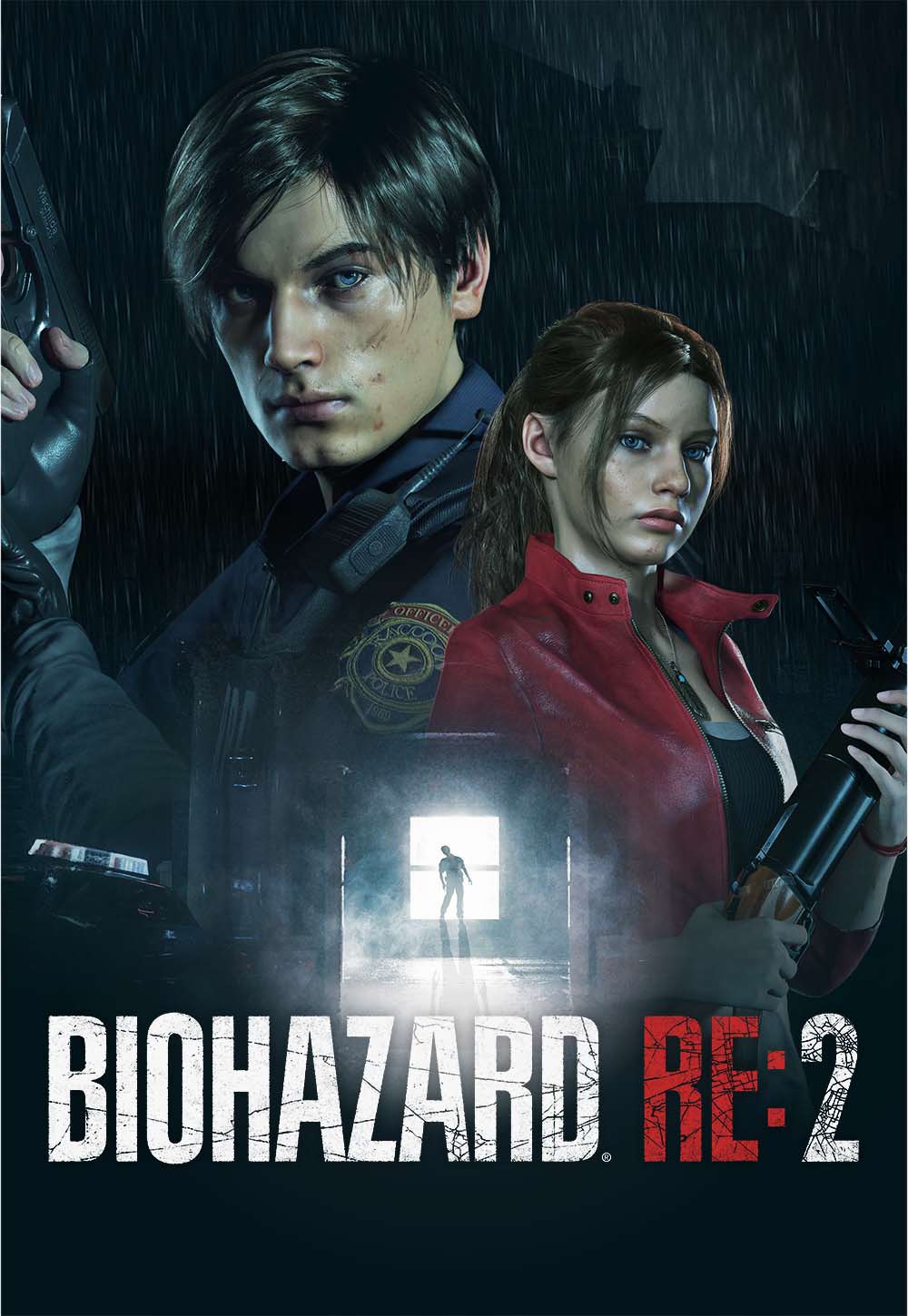 Claire looks so... specific. Maybe they're modeled after their voice/motion capture actors?

I’m not a fan of her design, but the game looks amazing. Better than I ever dreamed.

That second trailer looks better than the first trailer even. Wow, this game looks SOOO good. I especially like the way the zombies are moving.

Right. The second trailer looks miles better than the one at the Sony conference. The graphics are insane. This is seriously gonna be one scary game. The lighting is very well done.

I liked the rat part of the first trailer but the second one actually felt like you were playing the old school resident evil games.