Forums - Gaming Discussion - Who else is ready for Rage 2? Announce at E3 is looking highly likely.

Now they tweeted a pic of a girl cosplaying in a post-apocalyptic outfit. Pretty obvious Rage 2 announce is coming on Monday now. 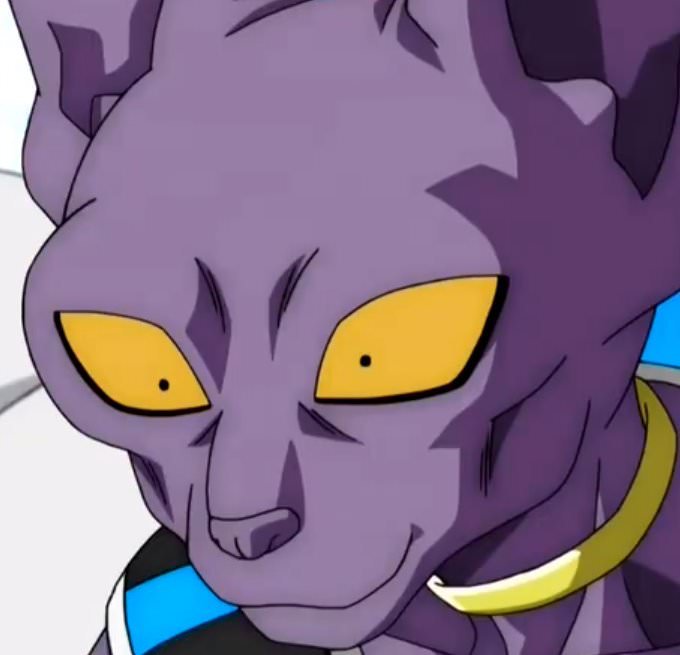 I think so. Last time they released an updated figure of how many devs they had, in 2012, they had around 200 devs. At one point they were 2 teams, working on both Rage and Doom 4 at the same time. Then Doom 4 got stuck in development hell, and I believe they became a 1 team studio in 2012.

2012- Reports that Rage 2 was in development since Rage 1 released, but has now been cancelled. Doom 4 secretly rebooted as Doom.

2018- Pete Hines possibly teases a Doom 2 announcement at E3, saying that pre-E3 is a "hell on earth" time for Bethesda. The original Doom 2 was about Hell on Earth.

Definitely feels like they became 1 team working on Doom starting in 2012. There are some rumors that id aren't making Rage 2, apparently Rebellion, the  Sniper Elite devs, might be making it. If that's true, then Doom 2 might be in development at id right now, with a planned teaser at E3.

I get it, consoles have lower visual fidelity. But as long as performance is mostly stable and visuals are fairly polished, that's all most of us really care about. Not every PC player is playing at highest settings or locked 60 fps either.

Rage on consoles had texture pop in problems, probably due to the ambitious textures implemented into the game and I believe the reason the game is so large. But some games had even bigger texture issues like Mass Effect and Witcher 2 on console. While X1 doesn't address the problem entirely, it certainly loads textures much faster so you aren't looking at a soupy texture for too long.

Cool, thanks for the info.

Would be nice if they had 2 teams but based on what you said it seems like they are more of a 1.5 team studio, as in they can work on 1 major title with some smaller stuff alongside it.

Rave was amazing on PS3 and 360 the graphics were astonishing. The driving sections spoilt it big time.

There was no FPS multiplayer instead it was driving battles, also it screamed to be more rpg

I think the point you missed is that console gamers are typically happy with whatever they are served. (They have no choice really anyway, do they?)
Last generation you had a ton of games which were sub 30fps, sub 720P and people still made comments about "how amazing" a particular game was.

I personally will not settle for anything less than 1440P, Max settings, 60fps. And it's been that way for almost a decade now... Otherwise I will just upgrade my hardware.
The Xbox One X has been a massive disappointment for me in that regard.  - Thankfully that has been rectified with the latest update, everything looks crisp and clean now... Rather than smeared and blurry, the console just needs exclusives.

Sony still needs to get it's shit together with the Playstation 4 Pro as well.

The Engine wasn't fit for the hardware to truly allow itself to shine, allot of features were pretty forward thinking and pretty bandwidth/CPU/DRAM heavy.
Megatexturing for instance relies significantly on the CPU for decompression work.

I agree that Ass Effect had massive texture issues, Mass Effect 3 in the early levels looked like it had areas where the texture work was ripped straight from a 5th generation console it was that bad, other areas it was tolerable.

Sadly, just throwing an old game at new hardware isn't going to resolve all texturing/performance issues, the Xbox One certainly loads textures much faster than the Xbox 360... But sometimes it really is at the engine level and there isn't anything anyone can do about solving the issue entirely, short of modding the game.

Consumers have the option of choosing gaming that made good use of the specs. I don't think its a coincidence successful games tend to be technically impressive.

A lot of last gen games dipped below 30 fps to push high visual fidelity, not that uncommon now actually. But you exaggerate how common sub-720p was. CoD is notable for going below 720p but it was aiming for 60 fps. The games most praised for visuals were usually 720p.

I simply don't care for graphics as much as you, in the end I remember the game more than visuals. Fortunately, the games I enjoy on console tend to be pretty well optimized.