Nintendo was presented with a big award from the Japanese Digital Media Association. Switch won the AMD (Association of Media in Digital) Grand Prize at the Digital Contents of the Year ’17 / 23rd AMD Award ceremony. This was provided by the Minister for Internal Affairs and Communications.

Nintendo Switch, the game console where the shape can be changed to fit with the play scene, has recorded tremendous sales ever since its release in March 2017, and exceeded worldwide total sales of 14 million units. While being a home video game console, it can be brought and played outside. And by “sharing” the Joy-Con controller with surrounding people, games can be enjoyed “anytime, anywhere, with anyone”. That and it also has even more varied merits that past video game consoles didn’t have. We valued the innovative feature of providing new game experiences to game users worldwide by diversifying play styles and locations to play games.

Now give us pokemon

Congrats to the Switch. This is starting to feel like a great console. Maybe one of the best.

Oh I thought this was AMD (as in the cpu/gpu manufacturer) giving a prize to Nvidia hardware... That would have been interesting.

Wonder if AMD have ever won an AMD.... would seem like an exercise in back patting.

Last year's winner seems to be a kabuki play with Hatsune Miku. 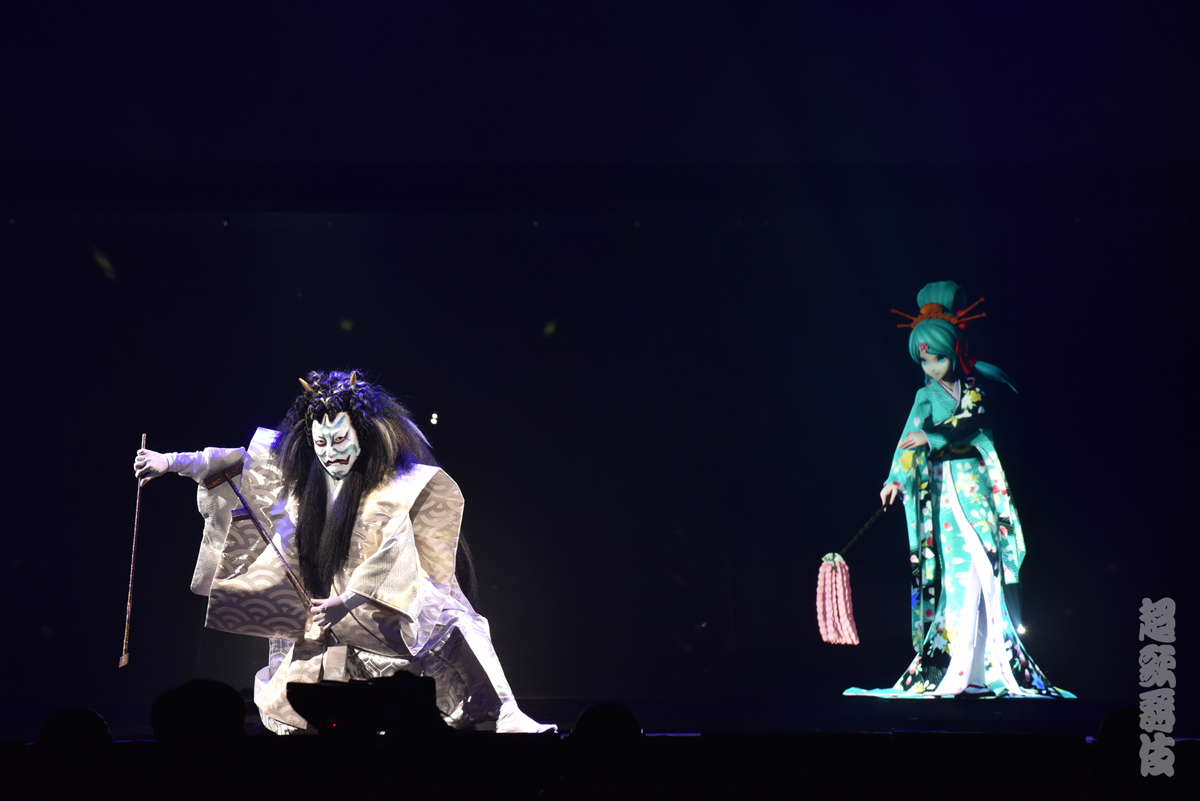 Switch be snatching them awards!!!
Did other consoles won this award too?

I thought it won AMD (GPU) awards than figured.. wait NVidia made the GPU in the Switch..

Anyway congrats on the Switch, amazing system. Iv always admired Nintendo's Innovations. Leading by example as they always do.

What does this all mean? What are typical winners of this award like?