It's gonna suck. We all know that. 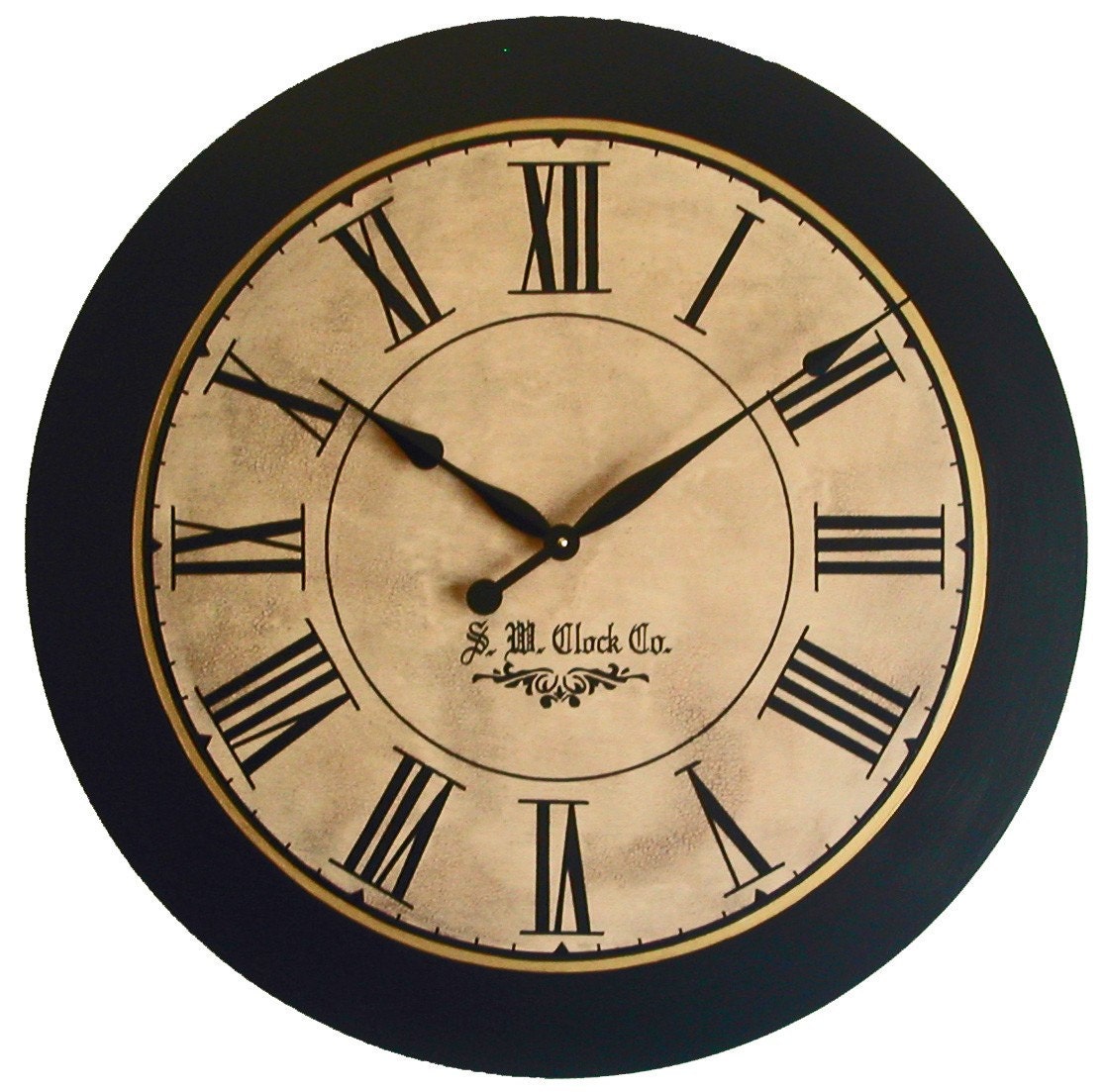 The clockmakers aren't exactly the most intelligentest people around.

Lol this is the best example of calling people stupid backfiring.

IIII is still used on some roman numeral clocks.

Because you seem to believe that "intelligentest" is a real word.

Stop deflecting the fact that you thought IIII is not a correct way to write 4.

IIII is not a correct way of writing 4. The fact that more people made this mistake throughout history doesn't make it any less wrong.

IIII isn't a correct way to write the number 4. If you read up on it, you'll learn that IIII was only used to avoid heresy of the Roman god Jupiter. This ruling was abolished when science shoved away religion.

It was probably the publisher's decision.
Blame Activision.