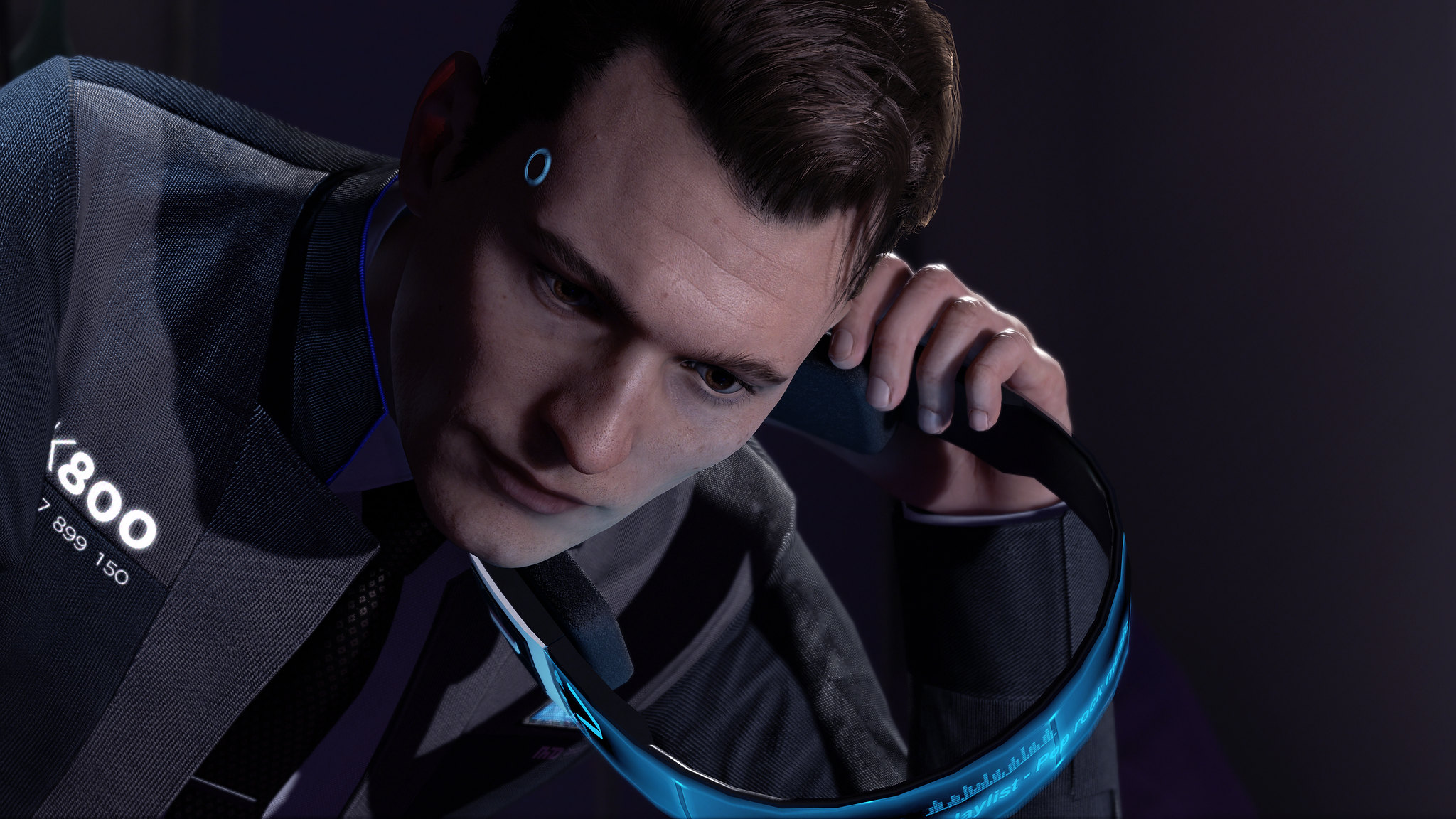 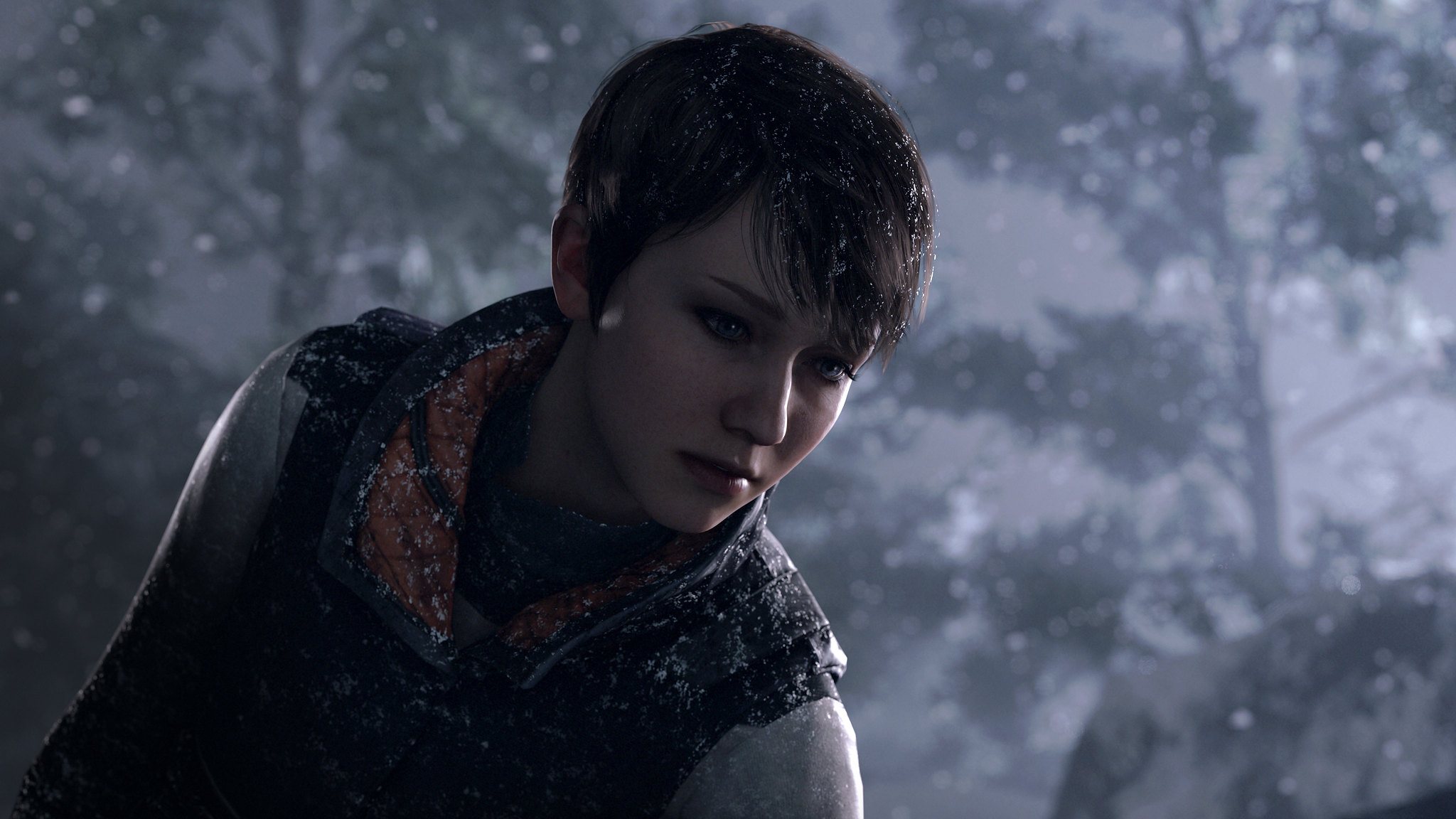 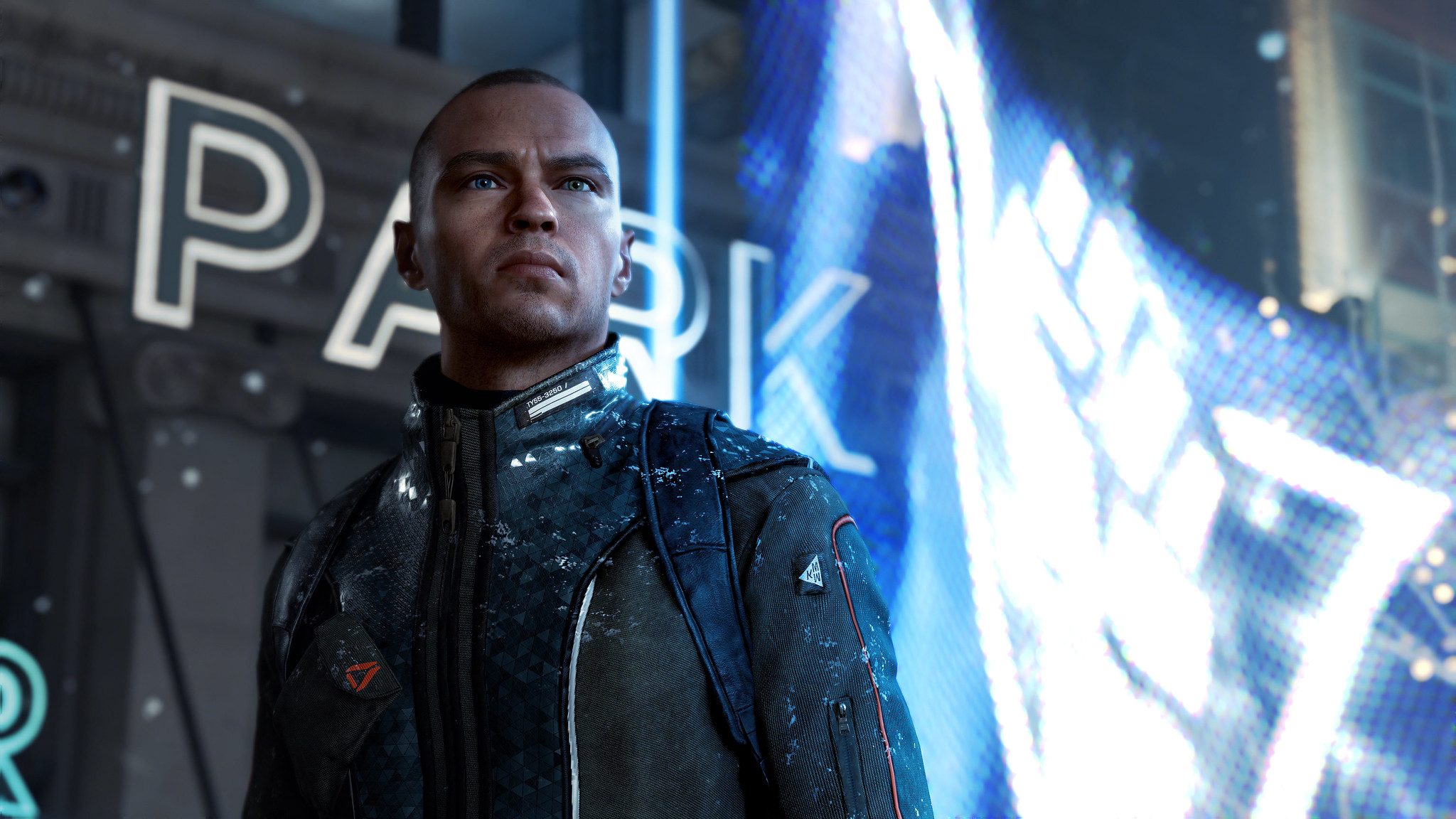 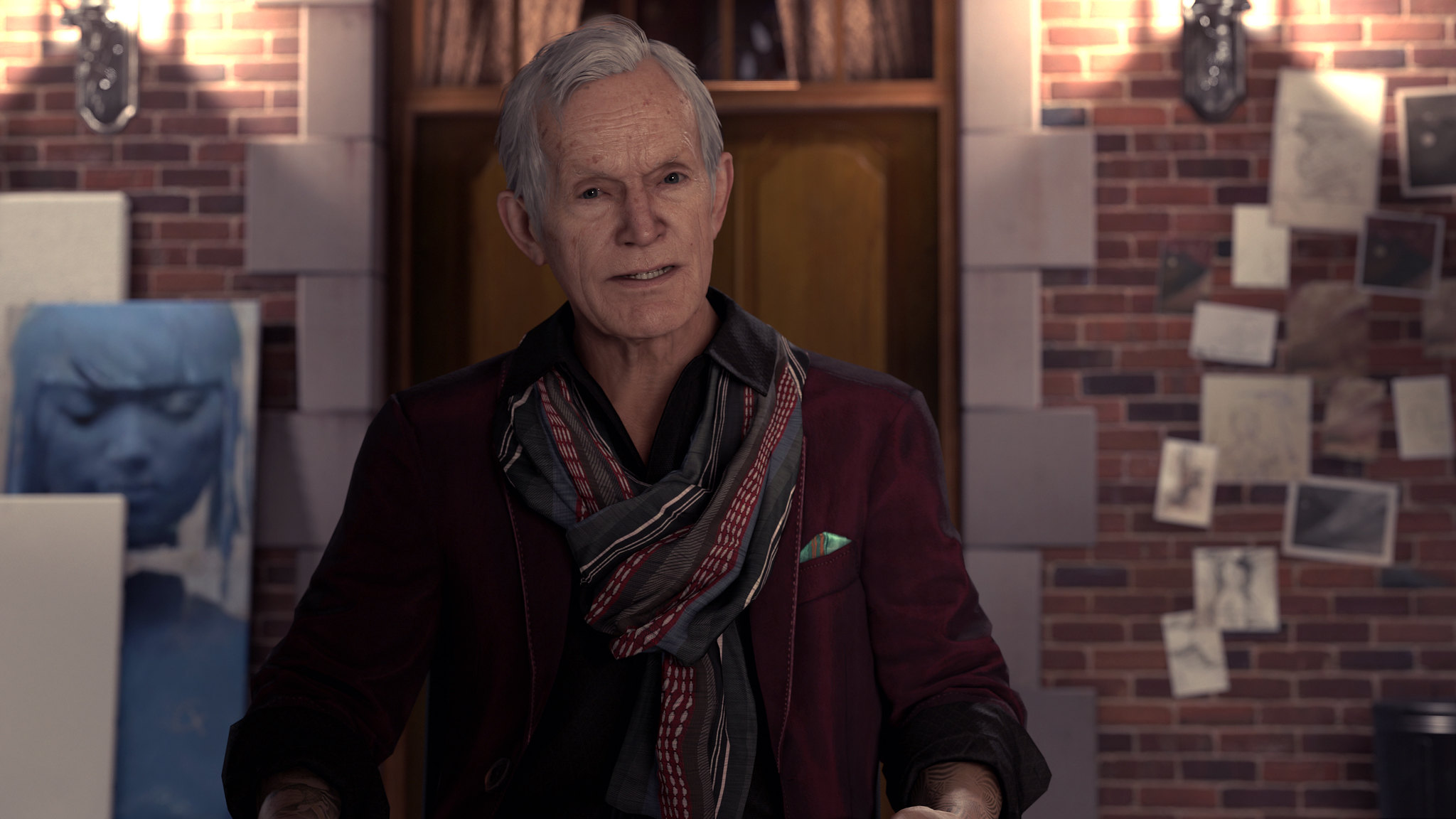 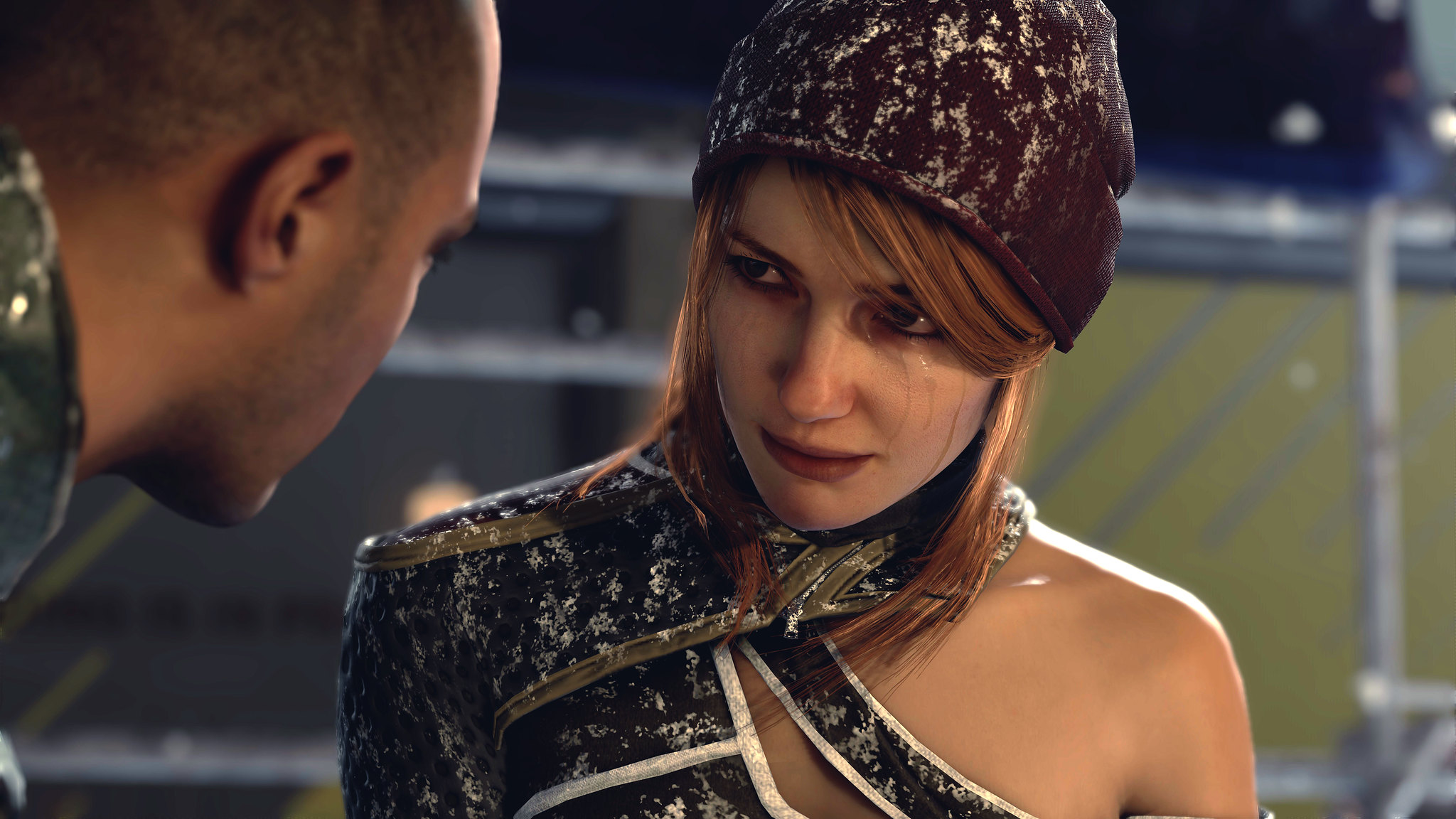 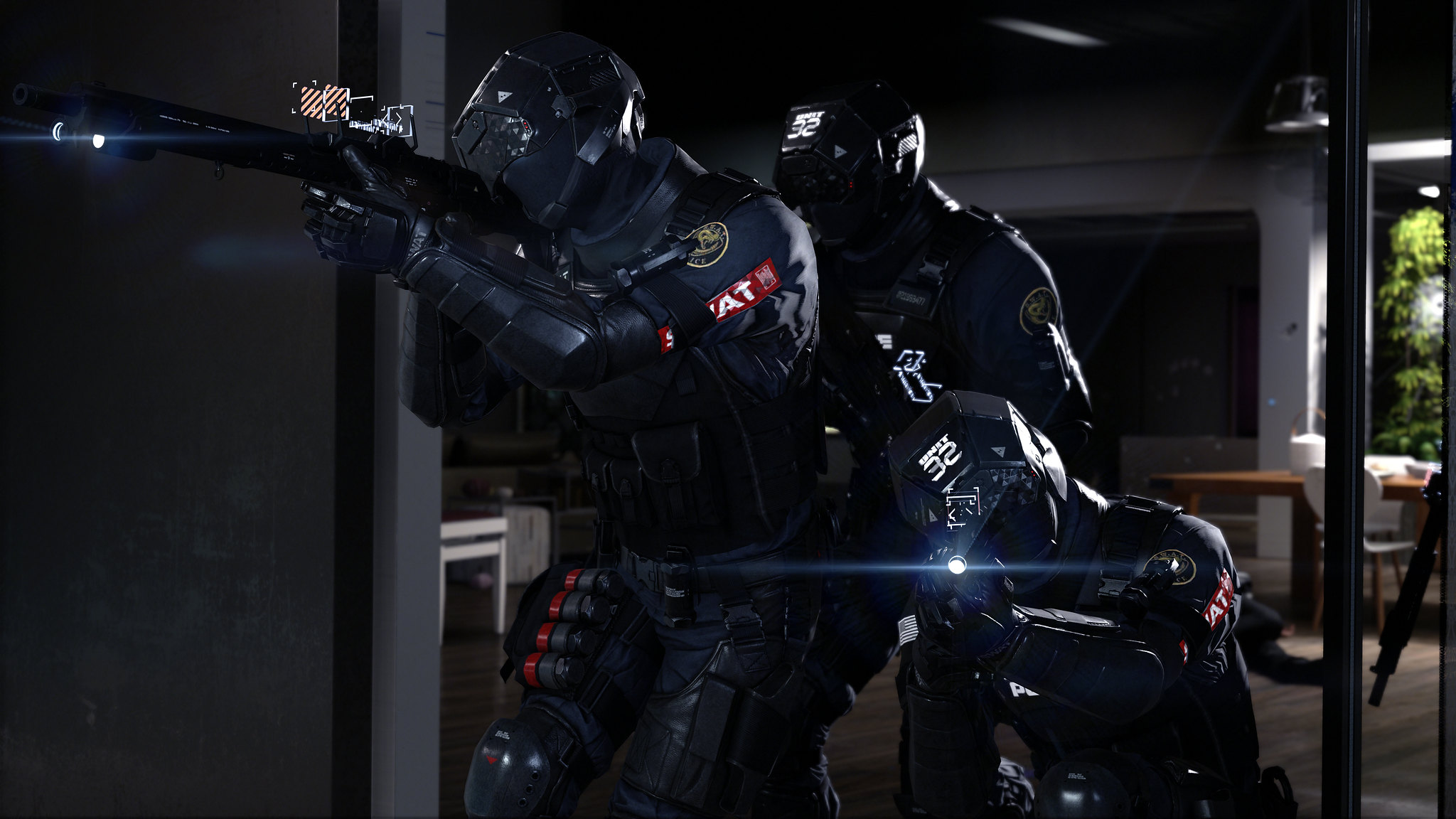 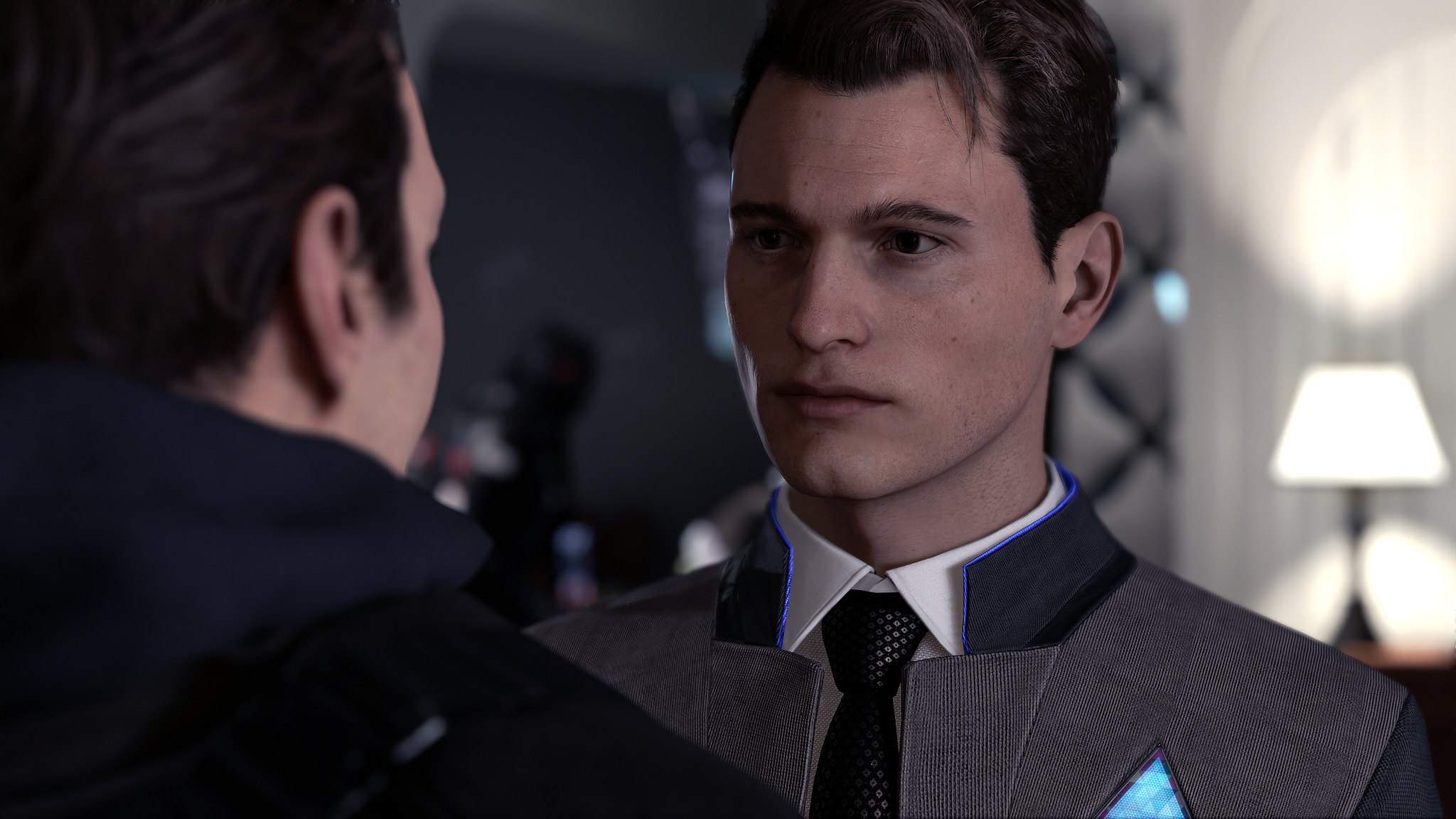 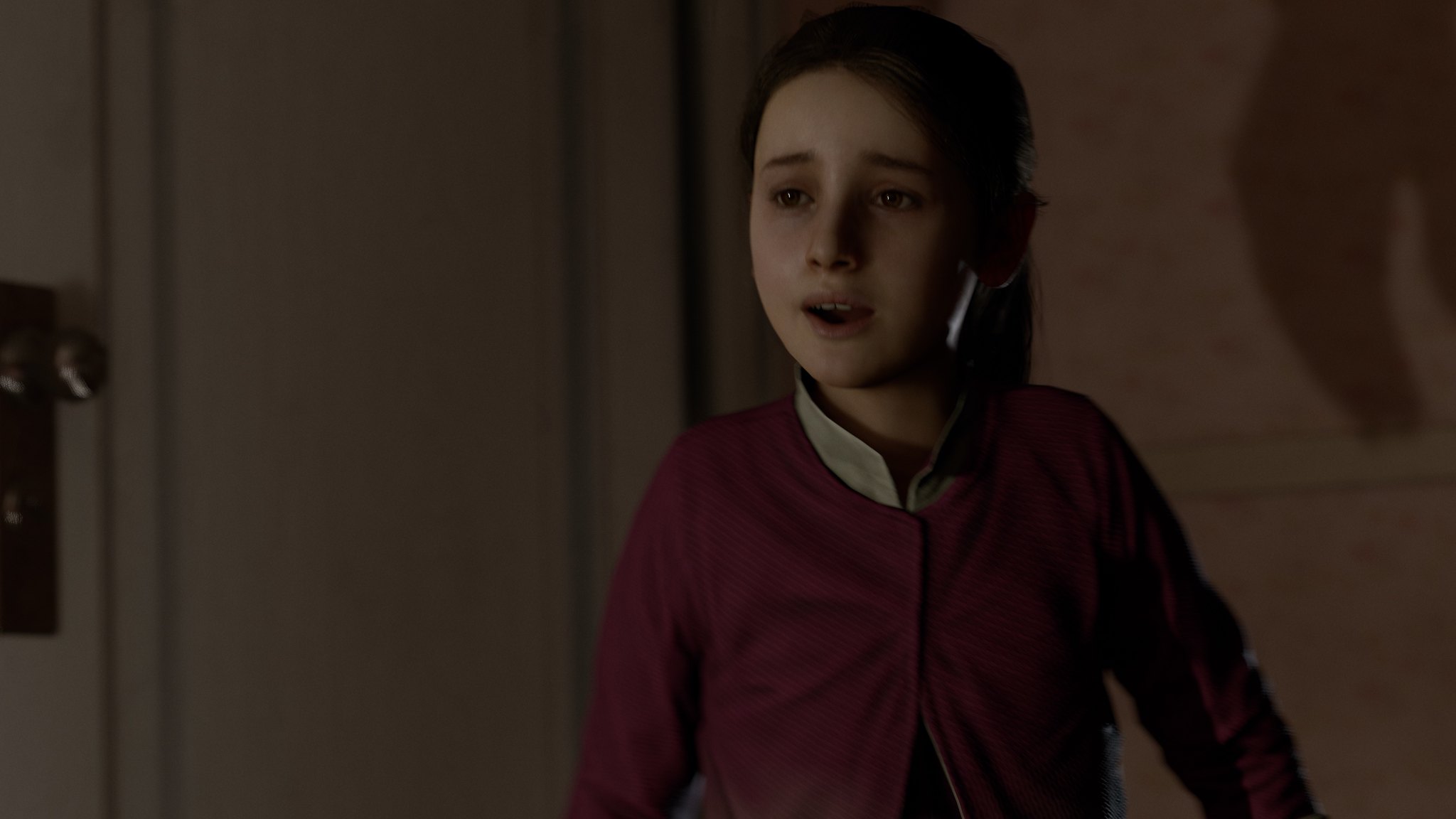 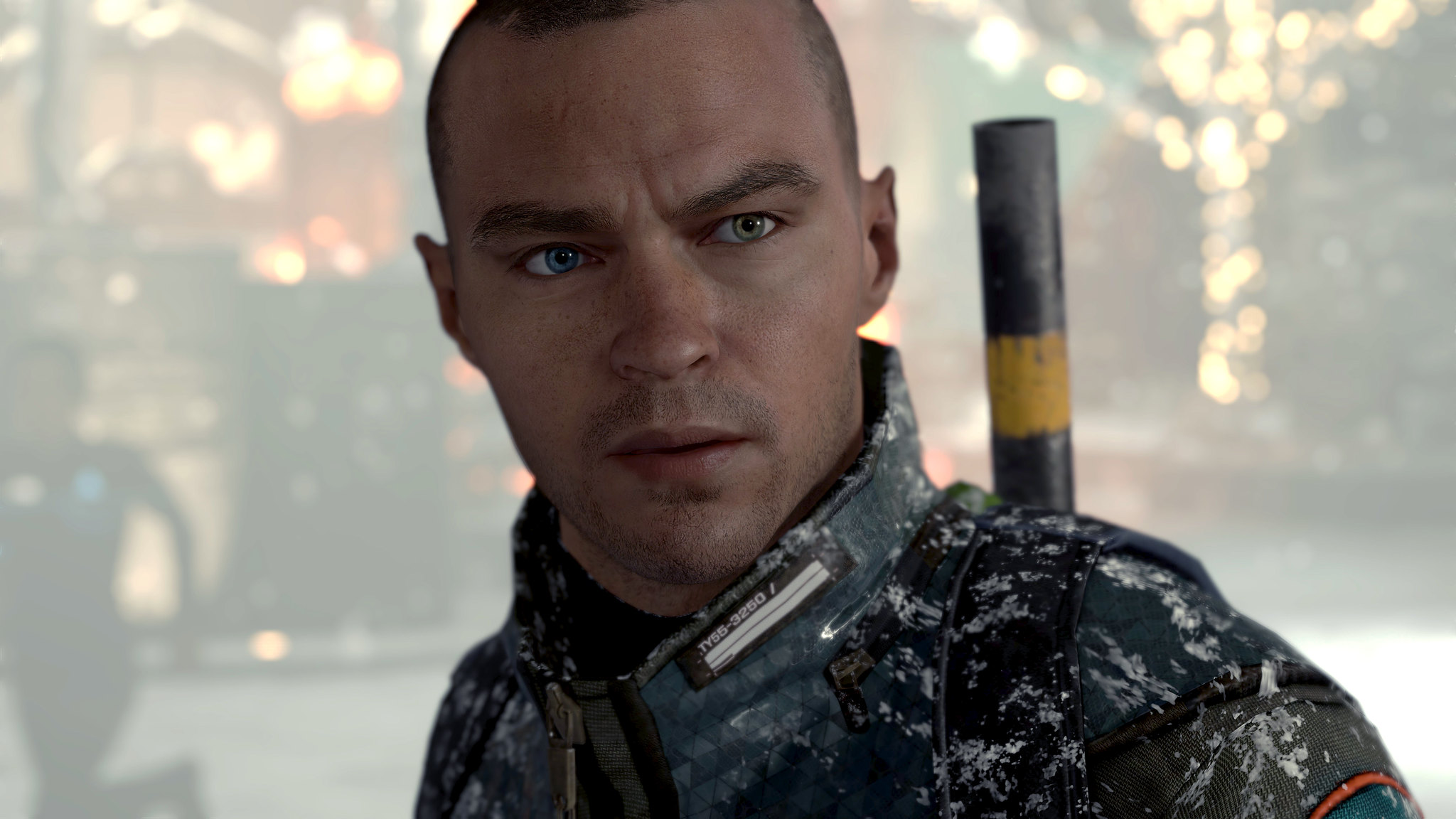 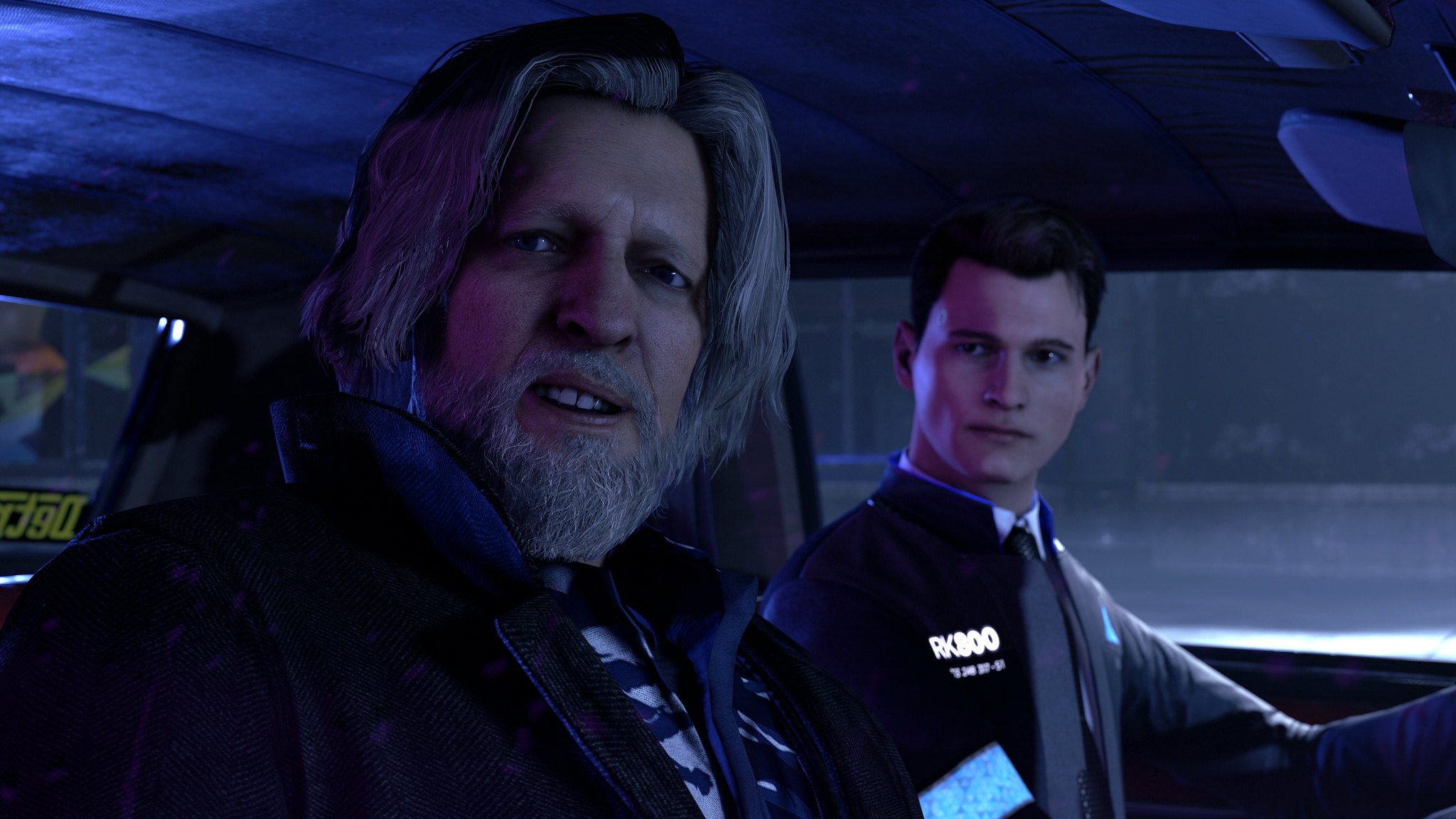 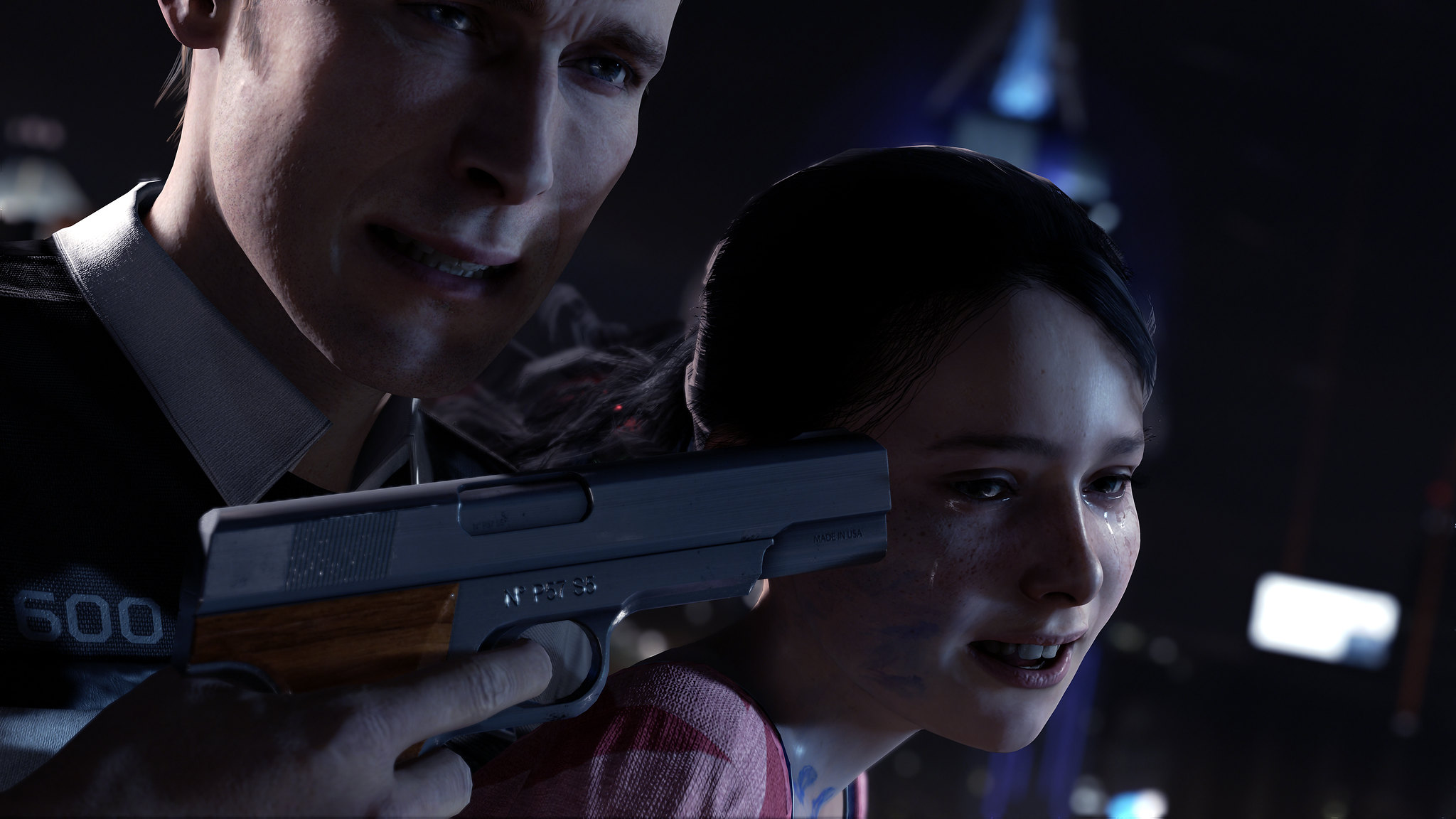 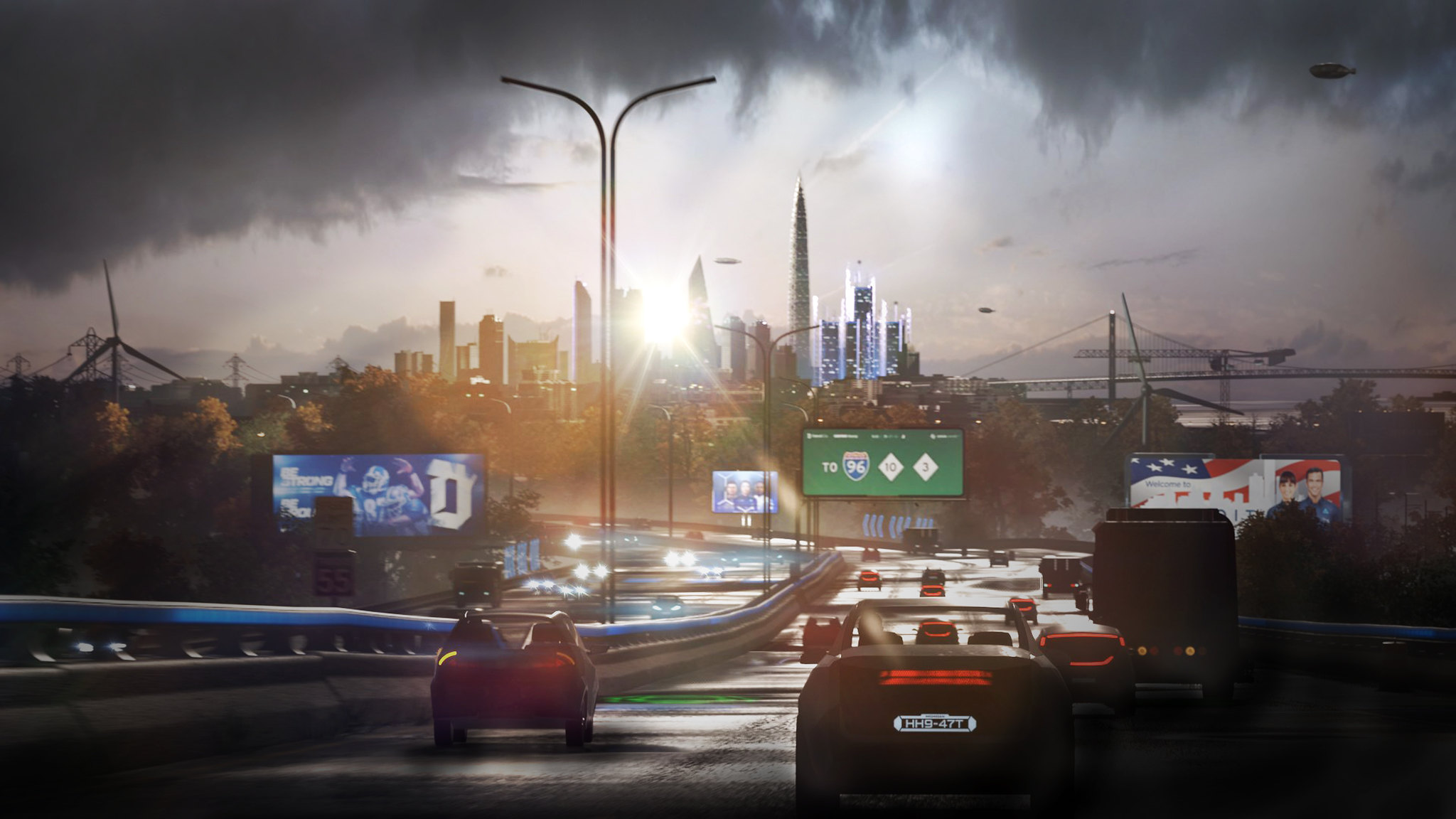 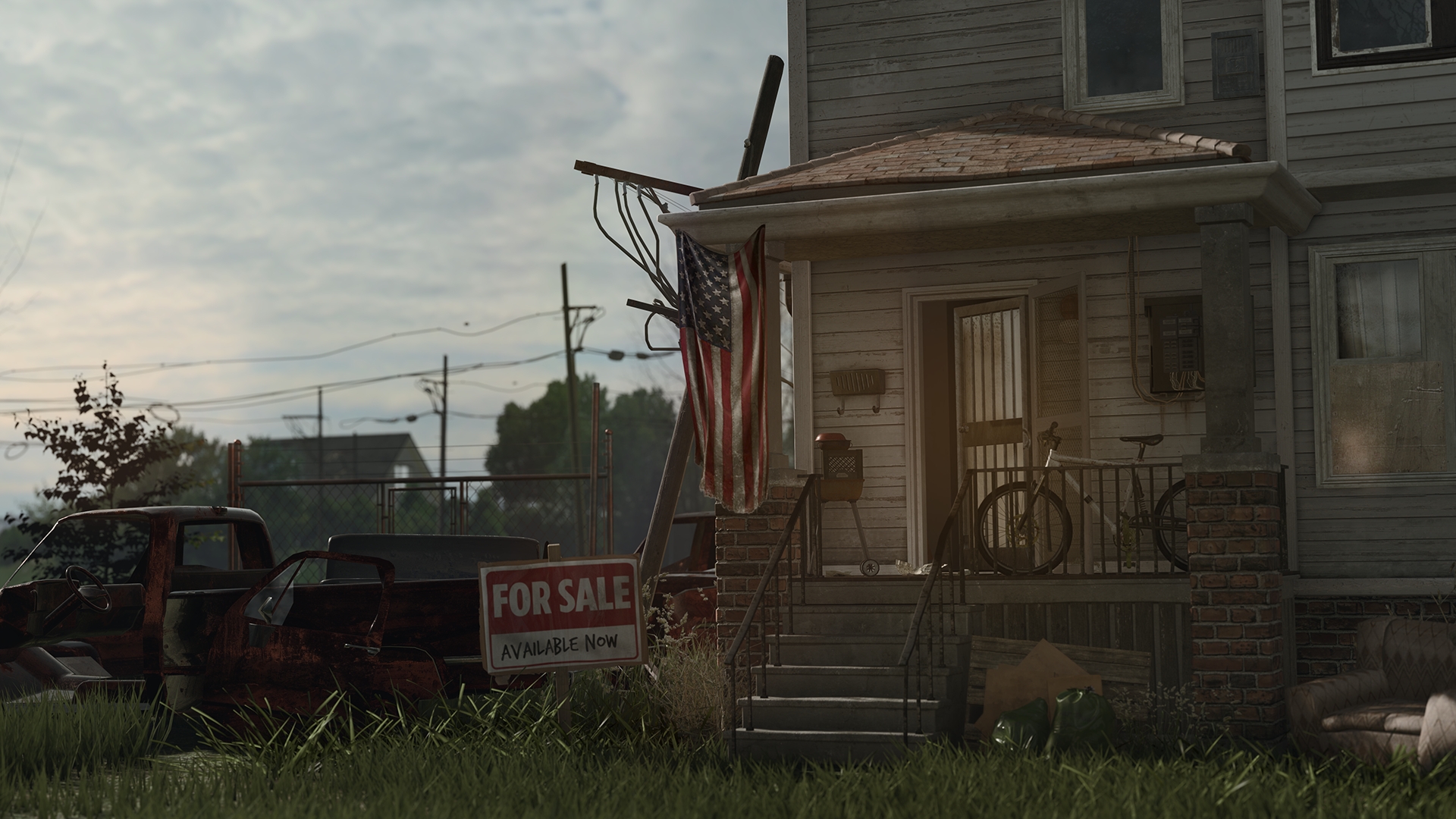 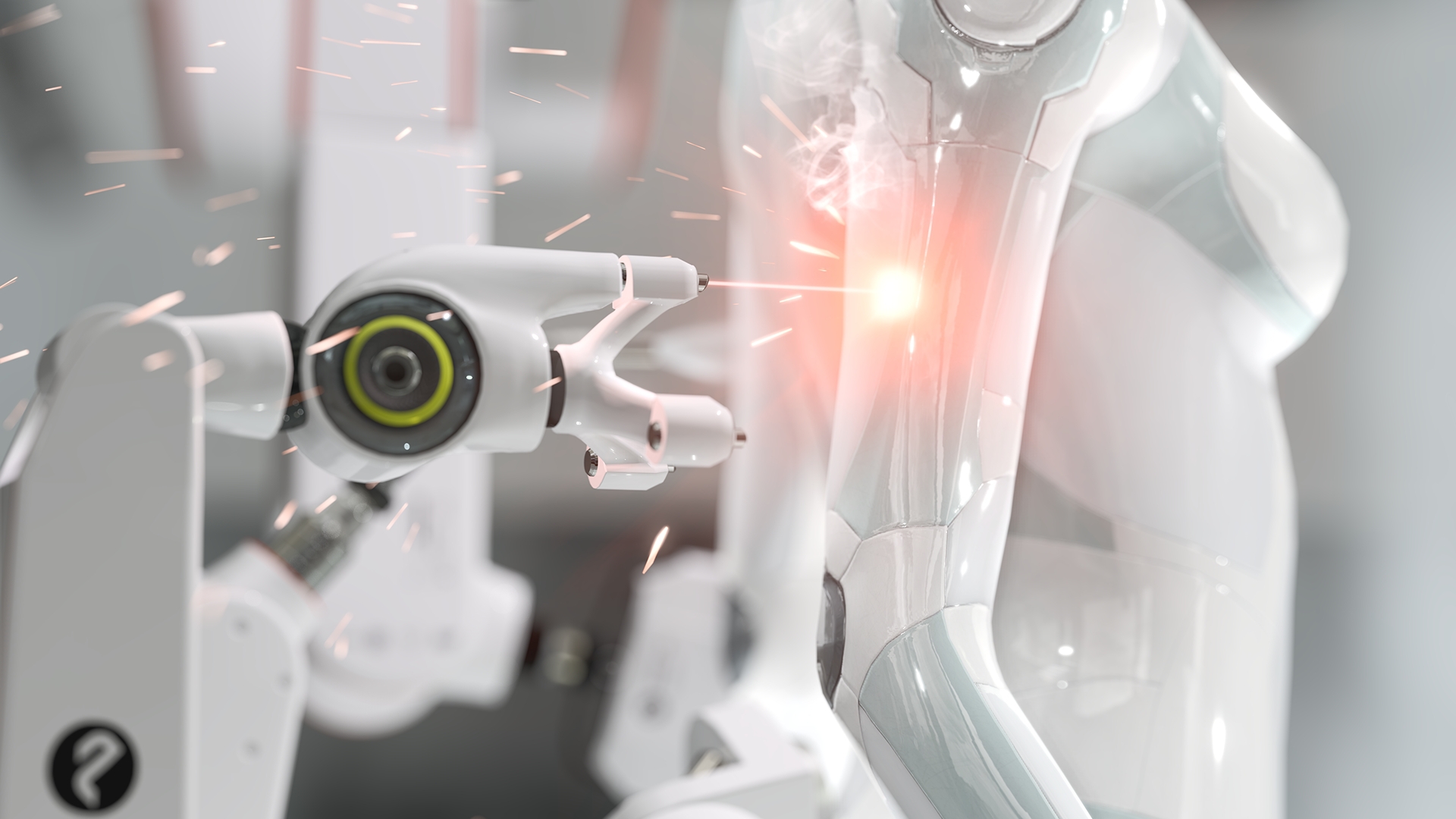 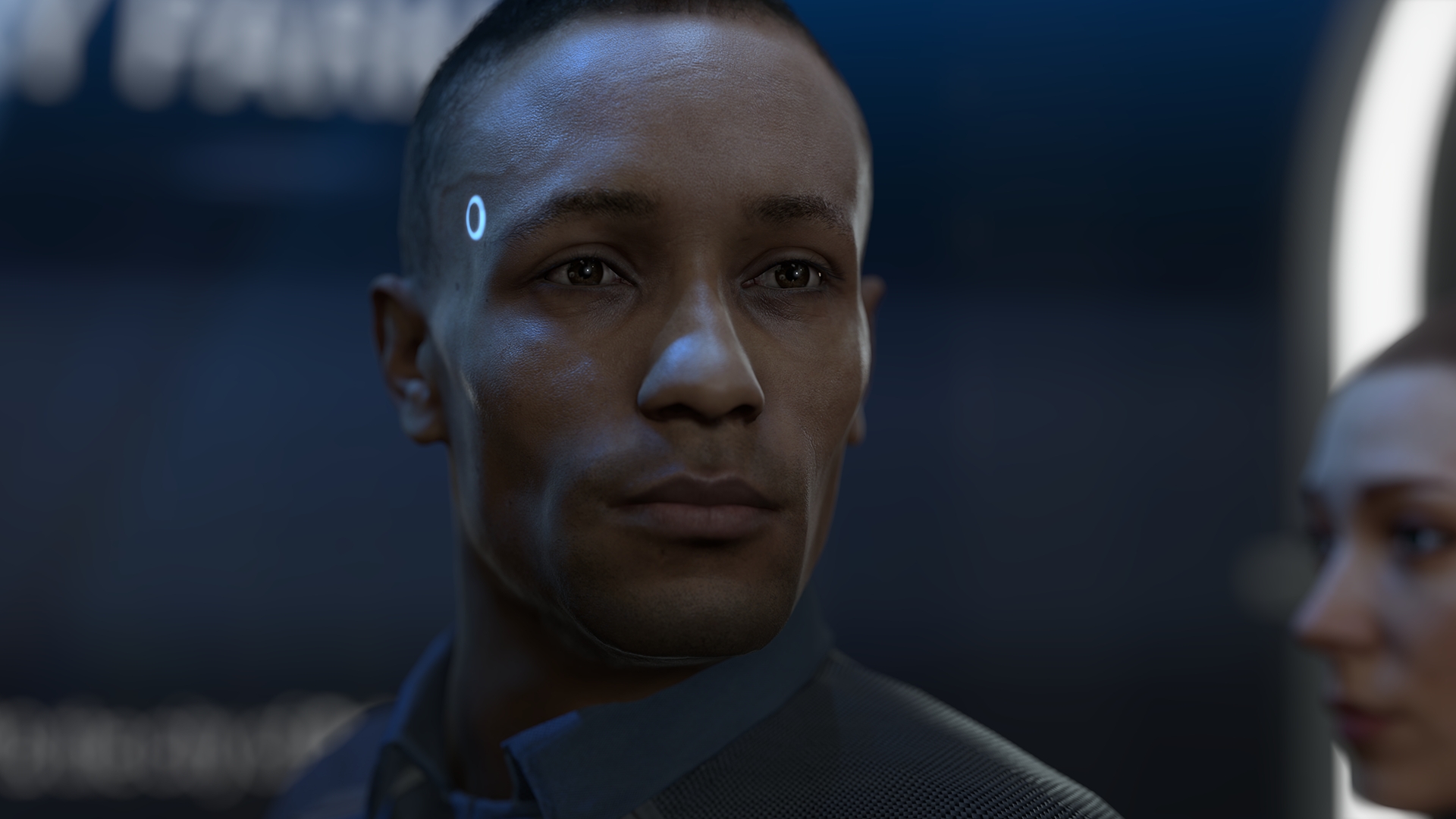 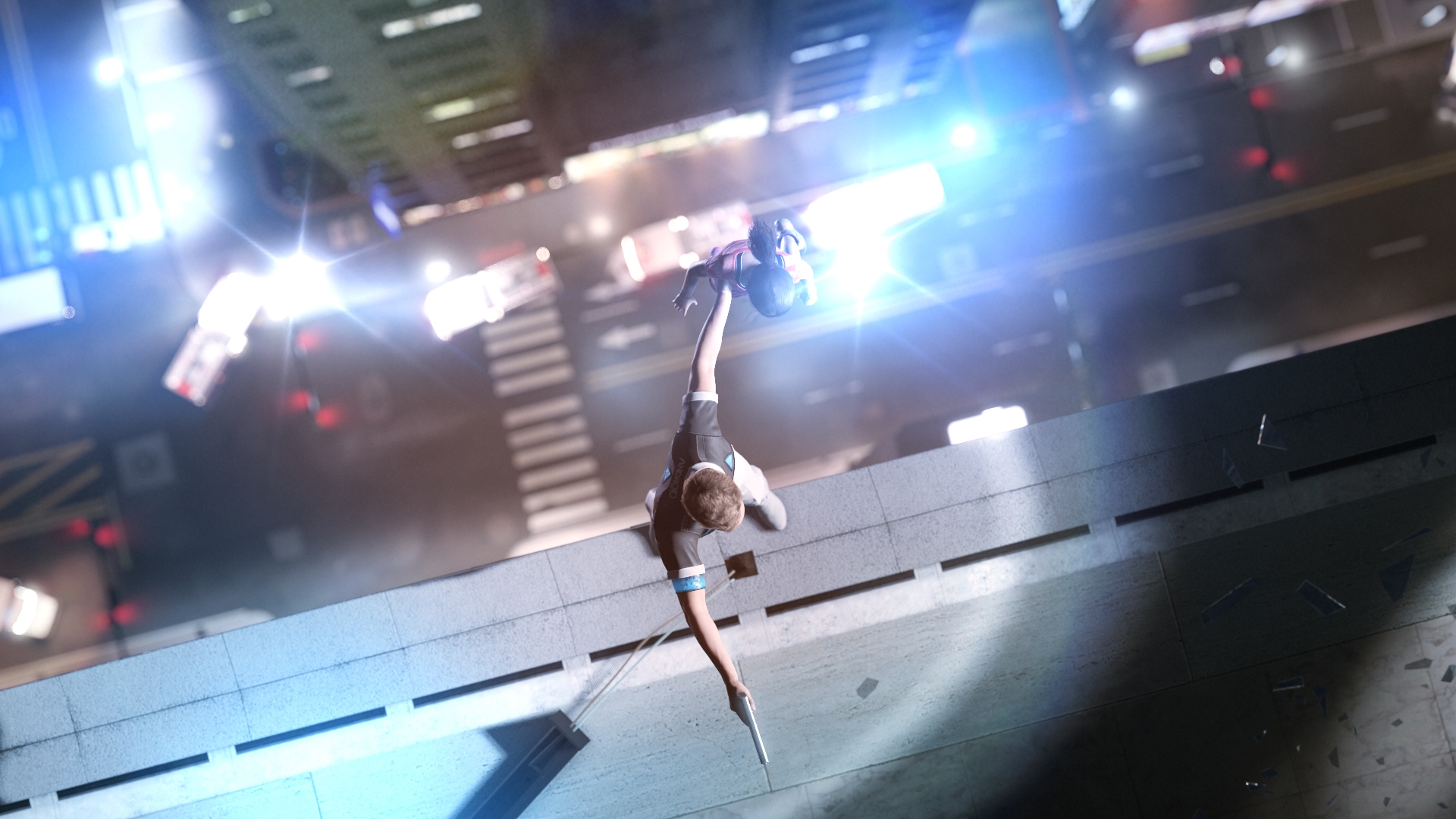 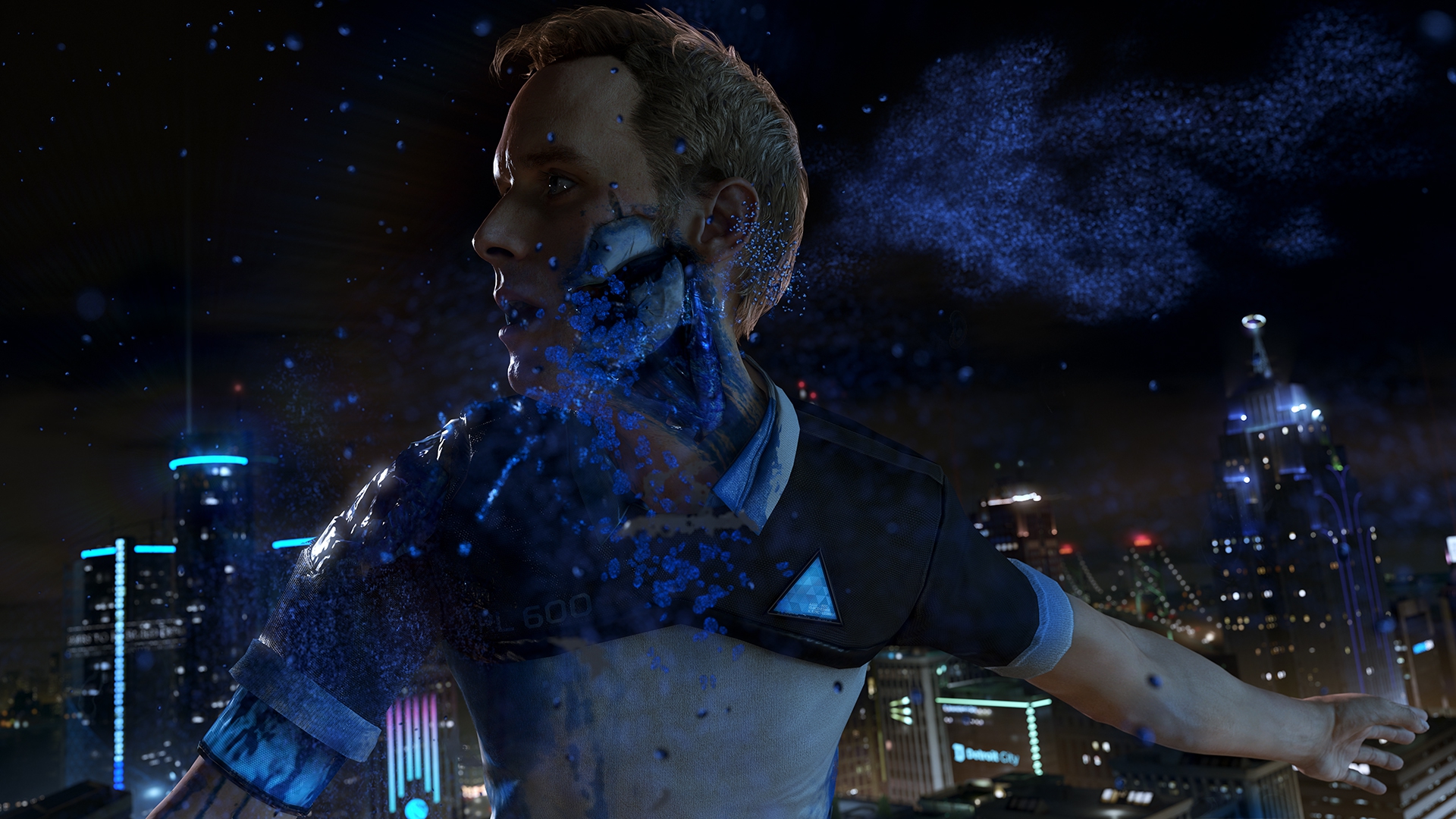 Look forward to impressions before I jump in.

Still not a genre I'm willing to day 1. But game looks great.

CGI, somehow I knew this game would be right up your alley.

It looks sooooo intense on an emotional level. I'm a bit worried it'll be too much for me. No foolin'. Buying it, but might need to play it in small sessions with plenty of Pac-Man Championship Edition breaks.

If they are going with the face on the cover for the boxart, im surprised they didnt just do the 3 way transition they have in the trailer.

Hopeful for this game. Loved the tech demo, love the setting, and the footage looks good so far.

They aren't lying about every action "having a consequence", the game itself looks mighty beautiful and interesting so hopefully it will review much better than their last work ... (let's see if they'll accept the concept and the content too)

It's great to have many detailed paths ...

I'm on this like white on rice. Always great having a game likw-this to play every couple of years.

Even better using this to detox after GOW.

I just hope the writing is better than previous games. I liked HR but cringed repeatedly at a lot of the cliqued lines peppered throughout. Cage is NOT a good writer by any stretch of the imagination and his focus on emotion leads to many scenes set up with the sole intention of creating some kind of emotional reaction. It's almost as if the narrative, characters, dialogue don't really matter; what matters is 'at the end of this section' I want people to cry or laugh. That is NOT how good writing works. It's the narrative, characters and dialogue that make any emotional payoff feel legitimate. I forever feel manipulated when playing a Cage game.