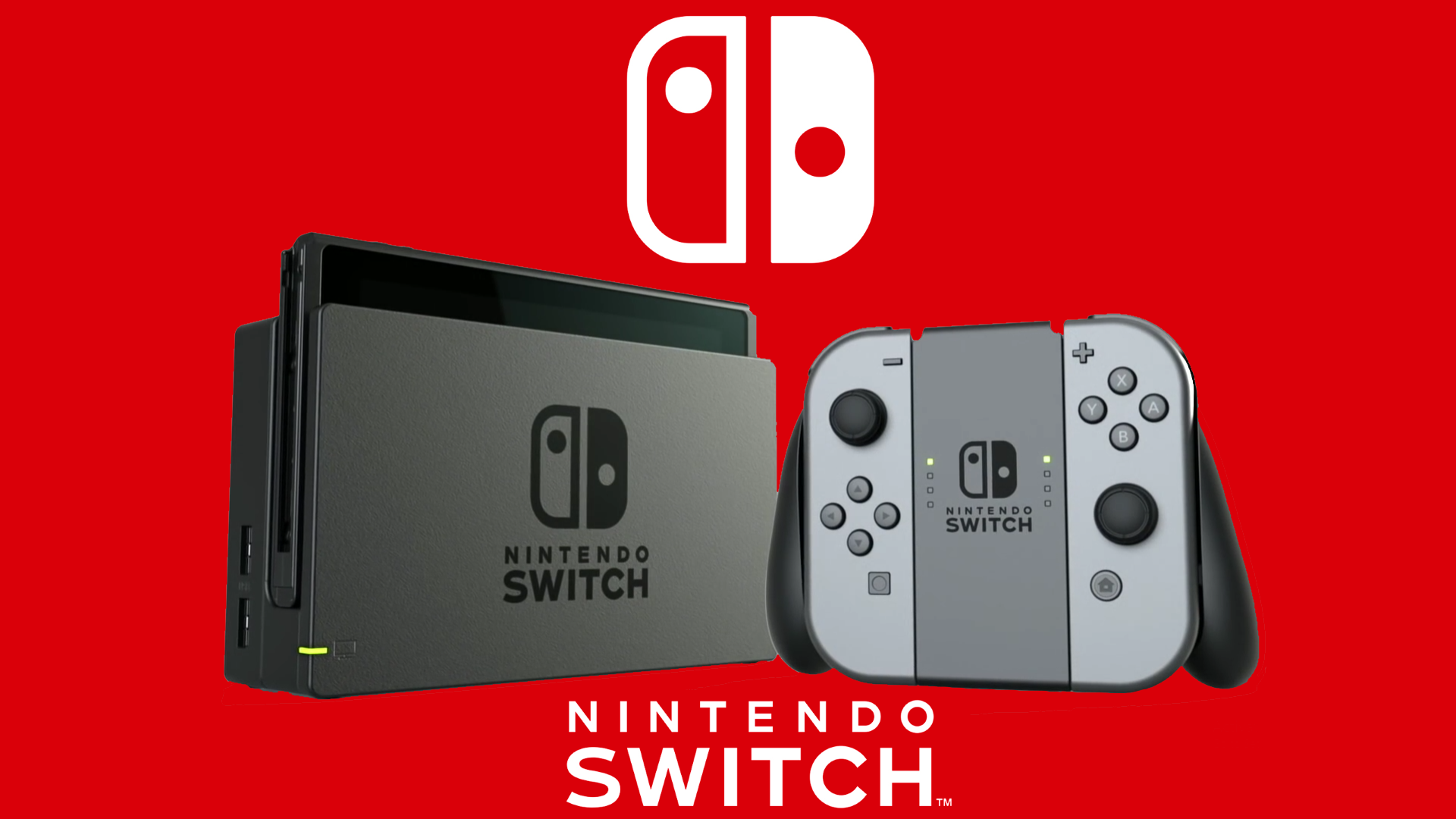 Congratulations. The Switch is doing really well in Europe, even with the PS4 overshadowing it every week in sales.

So, they sold arround 90 000 in january and february

The french have good taste

Expected is a keyword tho

Paper doesnt mention that million as sold if not mistaken

If that's correct, that would mean around 910k end of the year. The article mentions 460k sold in November and December alone, so 450k sold March through October. And there where over 110k for the launch as  broke the Record of the Wii back then iirc.

In other words, Switch didn't only have one hell of a holiday season there, but sales are also up compared to before the holiday season

Edit: It also means Switch is overtracked in France before November, as it should be at 450k but it's at 630k the last week of October.

Comparing with the post above yours, it looks like not only it was faster than in the PS4's case, but the latter also needed almost it's full second holiday season to reach it.

Don't understand why people keep aligning a systems November launch year as an additional holiday period.  The PS4 launched November 29th (late November)  in Europe and could only sell what they had available because it was a launch.  The Switch had the ability to queue enough stock for their first holiday, that's a vast difference.

But a congrats is in order.