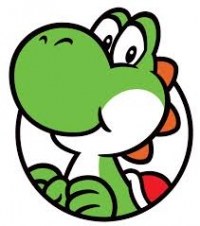 Ps4 is in a completely different league atm. Epic sales. The WW king.

They clearly are if you own a 4K TV...or possibly a PSVR.

if you don’t they’re nice but far from mandatory.

Just wait...soon every European will own a PS4 and everyone will start buying Switches...be it just to anger you.

I don't own a 4k tv, ps4 pro has limited support, and xbox x is 500$, with the same crappy cpu, they are very unbalanced hardware.

lol i'm not angered, i just don't see how europe is all of a sudden is doing better then NA numbers. none of the official data shows any evidence of this.

Rol is European and he's decided that Switch is awesome. That's pretty compelling evidence to me 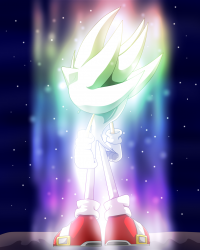 Oh wow looks like Mhw is realy huge in Japan so PS4 is up. I wonder how high it will be when Spiderman will come out.

Or is cannibalizing 3DS sales?

Its not that simple.... the issue is that you are expecting MS to do in 2-3 years what its taken sony over 20yrs to do. To put things in perspective, sony has got almost 18 studios dedicated to making games exclusively for the PS brand. Every year like 4-5 of those studios at least release their games, most of which are new IPs. Sony has enough studios to keep that cycle of games going through out a generation.

This is actually the first generation of a sony console that they didn't aquire a new studio.

Thats what MS is really up against. And its gonna take a lot longer than a couple of years to fix that. Issue with MS is that they were always short sighted when it came to the gaming industry in general. Happened with steam and happened with the PS. They were always so involved in winning, beating sony or their profit margins that they never actually secured their position in the industry or carved out their own identity.

Just imagine that MS spent $50M to secure DLC for a game that was also going to be on the PS, sony used that kinda money to buy two studios instead.