Busy with exams, but my hot prediction is that this whole memo thing is a bunch of inane bullshit, as is par for the course with Republicans.

Looking forward to be proven right when I'm done in four days.

You'd think maybe some people in the thread would know better than siding with a proven incompetent administration, but alas.

P.S. OP liking all of daddy's tweets is quite sad

Are you kidding, we already knew that the Clinton campaign as well as a HOP media group for one of the GOO candidates helped pay for it.  The fact that you guys seem unaware of the memos implications with literally no evidence or context is troubling as independent thinkers. Get out of the whole left and right thing for a minute.

Even the idea being spread in the opening and the title is 100% innacurate and obviously wrong to anyone who spends 5 minutes reading.

The "#releasethememo" thing is one of Nunes/republicians/Trumps most hilarious mistakes.

They spent so long hyping up this memo. And it bombed. It did nothing. It destroyed the republican talking point of it only being based on a dossier by admitting that the FBI investigation started with flipping Papa.

Nunes then went on Fox news and lied that Trump never met Papa. Which resulted in people releasing many, many pictures.

Then we find out Nunes didn't even read the Fisa Warrant.
The Memo gets busted for not including that the FBI DID disclose the political backing of the T-R dossier.

And that left the House committee with no choice but to have to vote to release the Democratic memo. Which will destroy each and every talking point in the republican Memo.

They can't campaign against it. They can't claim national security. It is all part of "transparency" after all.

The best part is if Trump is stupid enough to NOT allow it out.

Anyone ready to claim that Nunes is a secret-democrat for the deep state?

Schiff then told the man that his office would work with FBI to figure out “how we can obtain copies.”

The pranksters said they would transfer the material to Schiff through the Ukrainian embassy in Washington, D.C.

The Russian pranksters told the Daily Mail it took about 30 minutes to get Schiff on the phone after they called his office pretending to be Parubiy.

It seems like the 'impartial' FBI agents that were investigating Hillary and Trump had a really bad election night...

Apparently these Republicans are really liberal democrats. And apparently Trump selected 2 of them personally to be his nemesis.

Only "The Best People" for Trump.

I think you can be impartial and be terrified or depressed by the concept of working for someone like Trump. I certainly would feel that way if I got a national lab job.

Only the best people.  Now for the guessing game. 1) Who has a warrant against them in another country. 2) Who just left their job after reports of them beating their previous two partners.  3) Who got drunk and whined to a newspaper reporter - who then wrote a story about it.. And for extra credit 4) Who has fallen so low they are now on Big Brother? 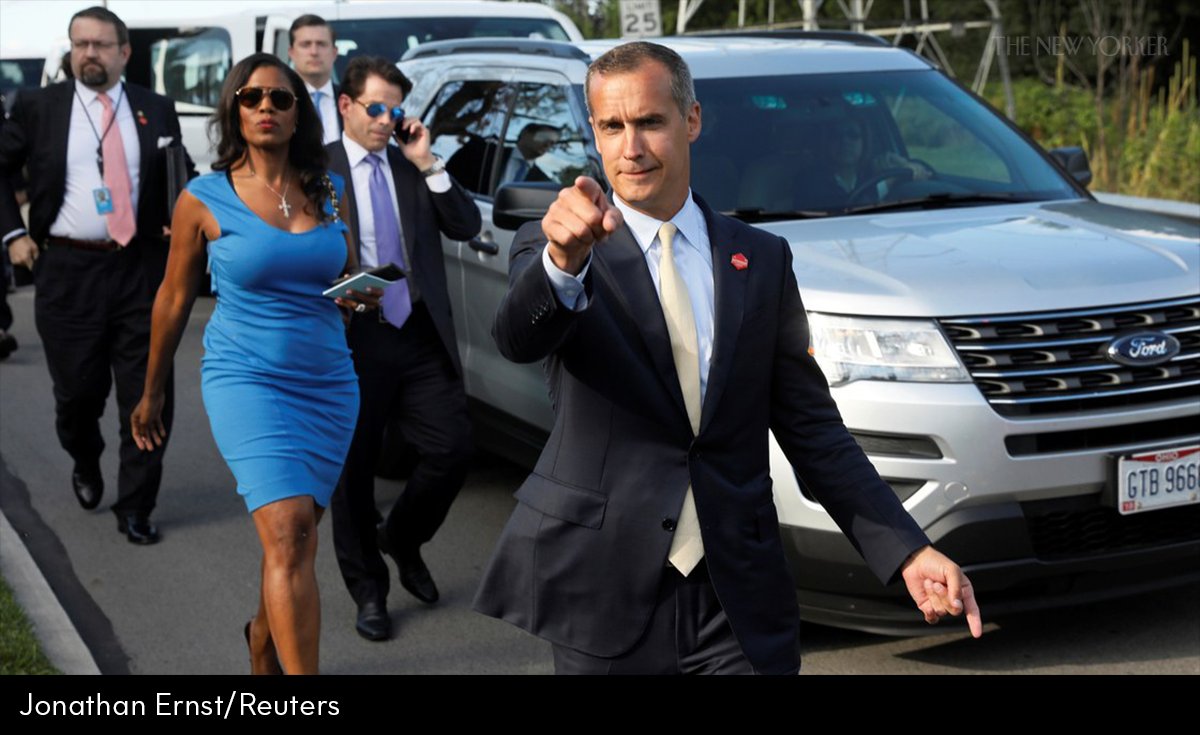