Forums - Gaming Discussion - To all VR Owners: How many Headsets have you "sold"

How many people bought a VR Headset after you demoed it

No one or better nothing really convinced me to buy VR. So there's that.

And i'd say that games definitely benefit from PS4 Pro. Differences in Robinson vary from subtle to huge, for example.

Of course they benefit, it's just nowhere near bad or unplayable without it.

I'm glad to hear that's working for you. I'd heard that the performance was far better on PS4 Pro, but I suppose that doesn't necessitate the base model version being noticeably poor.

Still, it's an expensive piece of equipment so I'd have a hard time recommending it to people if they're going to be getting an inferior experience, given it costs the same regardless of which PS4 you had. I have to imagine that, much like Skyrim, the real meat of VR games in the coming years will become increasingly difficult to run without the Pro.

I suppose one can always upgrade later and still use the same VR headset, though, so it might be worth it after all. I personally went with the Vive long before the PSVR was an available option, and the one thing I really thought Sony nailed with it is how comfortable it is to wear. While there's fun things you can do with the Vive that you can't with the PSVR, I suspect Sony's headset it the best way to win people over to VR without it feeling too cumbersome.

I sold 2 to these idiots! Then all low poly hell broke loose! Listen to me. NEVER Sell VR to James Bond or a guy who mows lawns for a living. 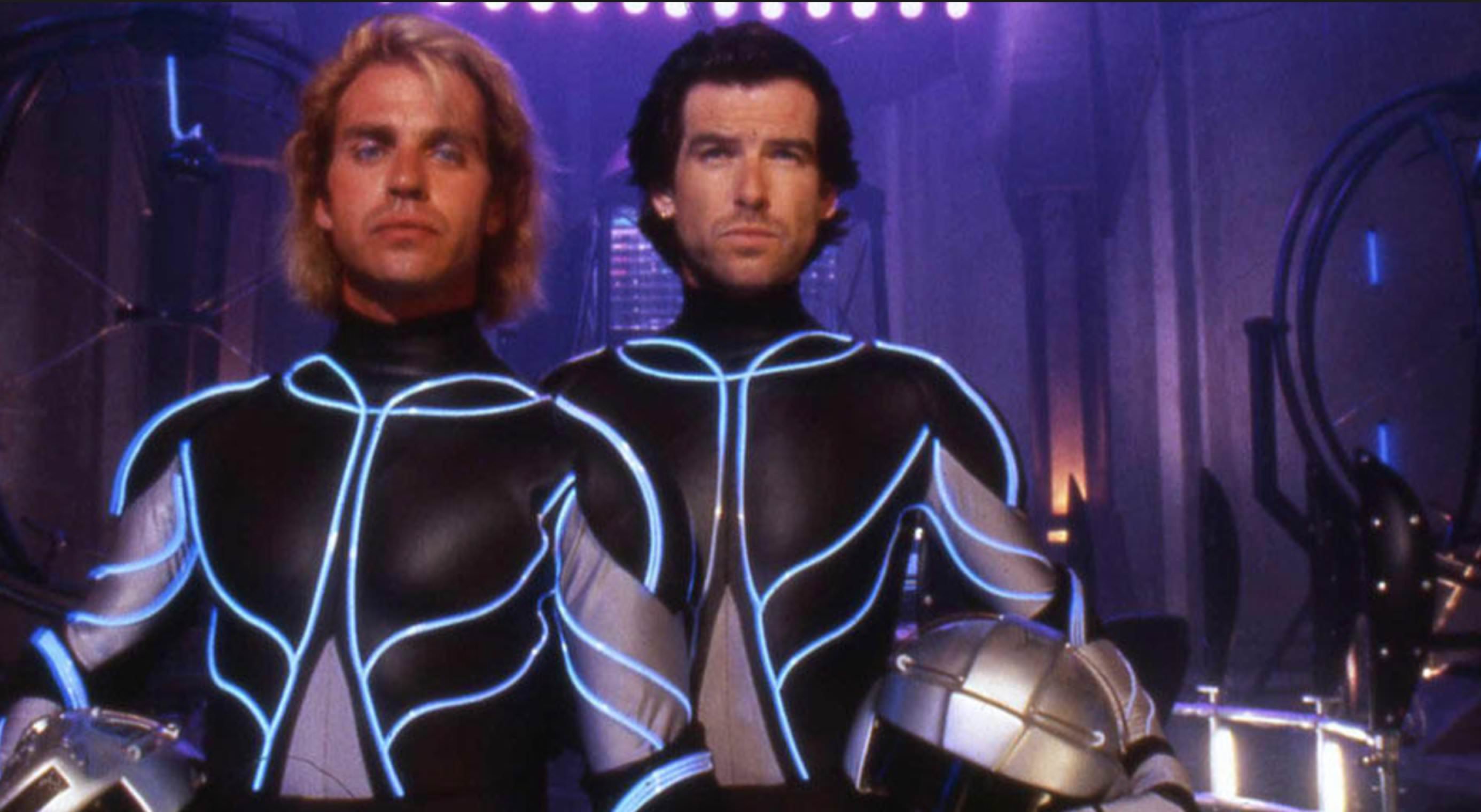 Yeah, especially since Sony mainly focusses on a seated experience...most people don't have the space, will or dedication to rearrange their whole living room for VR.

Another thing Sony definitely gets right are the lenses and the RGB OLED screen, which has a noticeably lower amount of screen door effect than the Rift and Vive, despite it being a slightly lower res screen. I know SDE is the one thing, that would definitely keep me from buying a base model Vive or Rift. Same goes for the fresnel lenses which distort the image too much for my liking.

I still have to try to make my PSVR work on my PC. There is a workaround, but I would really like to try some PC/Steam exclusive stuff.

Habam, you will be pleased to know im re-buying PSVR tomorrow. Last time i had base ps4, now i have ps4 pro, hope games look better on Pro.

why do I need to sell VR headsets? Is anyone paying me to do it?

It's your mission to spead the word of the savior! 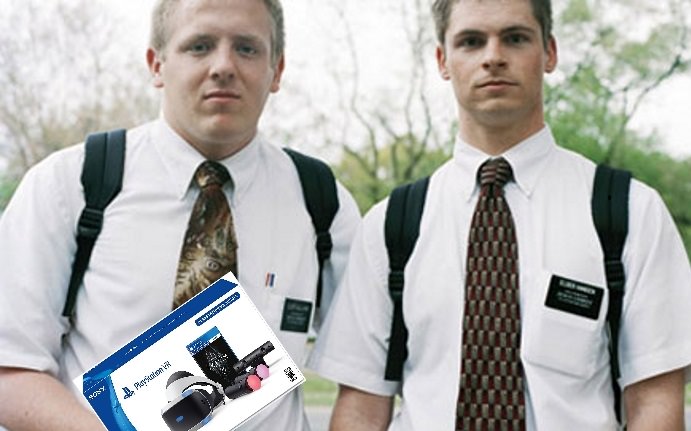 I actually see the pixels of the PSVR screen. That can be pretty anoying, other people i know that played PSVR don't see them or to a lesser extent though.

Another problem, or better many problems, are tons of immersion breakers like the missing body, or stuff like teleporting which i hate. At the same time there are games i couldn't play in VR without teleporting. Basically there's a very long list of problems that would needed to be solved before i'd consider buying a VR-headset. Some are non-issues for others.

But if one adds in that i still would prefer a traditional screen most of the time and for most games i play...