BS. A separate GPU is much slower than APU. 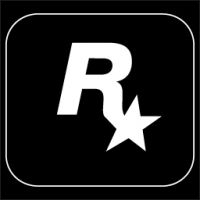 I seriously doubt it.

PC Worlds The Full Nerd YouTube show had Frank Azor on recently who now works for AMD. They talk a bunch about AMD SmartShift tech along with some other PC tech info, though he doesn't exactly give any PS5 info out, at least not directly.

Frank mentions the reason SmartShift is being marketed now, is because it's design features that are already in the APU's core design, are being implemented into discreet CPU and GPU solutions now. I can't help but wonder, with the PS4's, XB1's, and XBSX being APU's that we know for certain, which should naturally have SmartShift already, could the fact that SNY is marketing SmartShift for PS5, be a hint that it's actually going to be a discreet CPU and GPU? Basically a semi custom Ryzen 3700 and Radeon '6700'?

Frank also points out how much money in general SmartShift can save on hardware design. Instead of beefing up your hardware, since games tend to favor the CPU or GPU, you can use SmartShift on 'lesser' hardware and still get beefier hardware like performance, while also saving money by not having to use beefier hardware that's not being put to full use. This could mean PS5 may perform closer to XBSX than we might assume, while also helping to keep the PS5 price down.

Much of this is talked about in the first 15 minutes, though the SmarShift talk extends throughout the first half of the episode.

44:00 - 47:00 is where he is specifically asked about PS5. He makes a point about the current consoles having monolithic APU's and laptops having discreet CPU and GPU, and says because of that PS5 may have a custom implementation of SmartShift for an APU architecture. Though he also says, you can assume that based on how the consoles have been architected up until now. So does "up until now" mean that PS5 no longer follows that same monolithic APU design? He already mentioned SmartShift is in APU's as part of their core design, so why would SNY market that if PS5 had an APU?

I wonder if SNY has access to this level of AMD tech and tool sets? (Not Epic but a Ryzen version anyway) 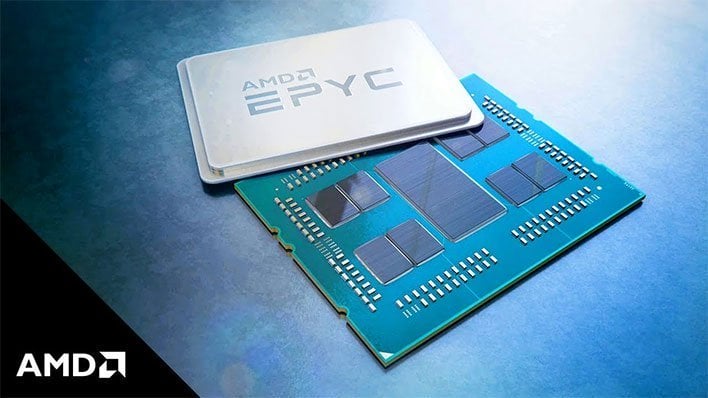 Discrete GPU makes sense in a premium model, but for the base model cost savings an APU grants are of the essence. SmartShift in an APU can work smoother and faster than in a discrete CPU and GPU solution. I can see AMD adding in premium models a discrete GPU of the same model and speed of the one in the APU, as even if parallelism can be done with different units, using the same at the same speed gives the maximum efficiency and minimises possible problems.

Why? Why drive up costs needlessly?

I still have not seen anything official release on PS5 using an APU. Since seeing The Road to PS5 Presentation, I have been wondering if they were using a chiplet based SOC. The examples they showed, and and the mention of Smartshift made it seem like they were hinting towards that.

A chiplet based SOC with seperate CPU, GPU, and I/O Chiplets would be very interesting. Could be cheaper than a single Monolithic APU due to higher yields, and also offer better performance per chip.

Looking forward to the PS5 tear down Mark Cerny mentioned.

Not going to happen. Waaaaay too expensive for a console. Chiplets are a cool thing for stuff like transaction servers that might have hundreds/thousands of processors that do very basic things, like answering questions.

Please explain, because that goes against everything I have read about the reason AMD, Intel, and Nvidia are all moving towards Chiplets for all consumer and enterprise CPUs and GPUs, and away from Monolithic chips.

Cost and Yeilds were the main factors AMD spoke about when they revealed the where seperating the I/O from the main CPU die, why they have been investing heavily into Infinity Fabric, and why they are not throwing 16 or 32 cores on one massive die.

Apple has also been doing the same thing, adding more and more fixed function chips to aid the CPU and GPU, instead of throwing more silicone into a single monolithic chips.

A Zen 2, 8 core CPU chiplet is about 76mm2 and the Radeon 5700 GPU die is about 251mm2, where the XBSX APU is about 360mm2. The XBSX APU would be close to 5X the size of the CPU chiplet and 1.5X as big as the GPU die, though with semi custom modifications that would differ somewhat. Either way SNY should end up with considerably more usable silicon overall, which could very well keep the price down. It may also be part of the reason why they can crank the GPU clocks so high. If the dies are separated on the same interposer, or completely separate on the mobo, that would also help with heat dispersion. I would also think this should make the PS5 upgrade version(s) down the road simpler and cheaper for SNY.