Forums - General Discussion - Do you have a Pet :)

Do you have a Cat

I actually have two: A cat and a dog.

Cat is actually called a ''Blue Cat'' because of his grey coat and very green eyes. Superb cat, the most fluffy and cuddly cat ever.

Dog is a chihuahua (and is smaller than cat). Stubborn as fuck, but very affective and actually pretty cute for a chihuahua. She is 7 years old and is beige/cream/black/red coat. Quite the beauty. 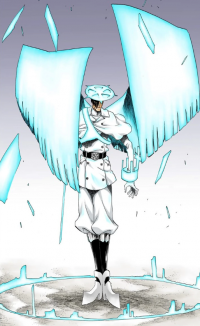 Some beautiful photos in this thread, the topic is a great idea xD

Border Collie (Mischief) and Shitzu (Coco) dogs here! Mischief lives up to his name in it's entirety >.> but he's also ridonkulously cute, and he knows it. In the past, my family has had two cats, a sulphur-crested cockatoo, chickens, ducks, doves, turtles and goats. Each one has a story behind them (we didn't always get them by choice lol) and they were all good pets :)

My family owns a bunch of Siberian huskies, plenty of room for the dogs that act like cats.

No. I have neither the time, money, nor inclination to own a pet. I don't mind animals in small doses, but the idea of owning one just doesn't appeal to me.

I've lived with pet owners almost my whole life (either family or roommates), and they've always had dogs and sometimes also cats. I never liked having to deal with the messes, the fleas, the smells, having to clean up after them, having to avoid stepping in shit in the yard, having to let them out and bring them in, having to babysit them whenever the owner goes out of town. I've always had pets imposed on me, and I didn't appreciate it, which probably contributes to my negative overall opinion of pet ownership.

I don't know if you consider it "pet", but I have some fish. I love them, they even have names. xD They're all from Amazon, as well as the sand and the woods. Some of the plants too. 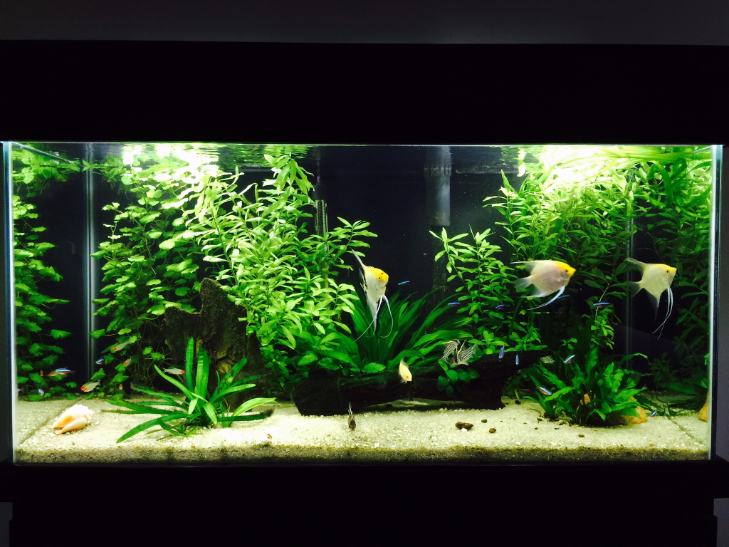 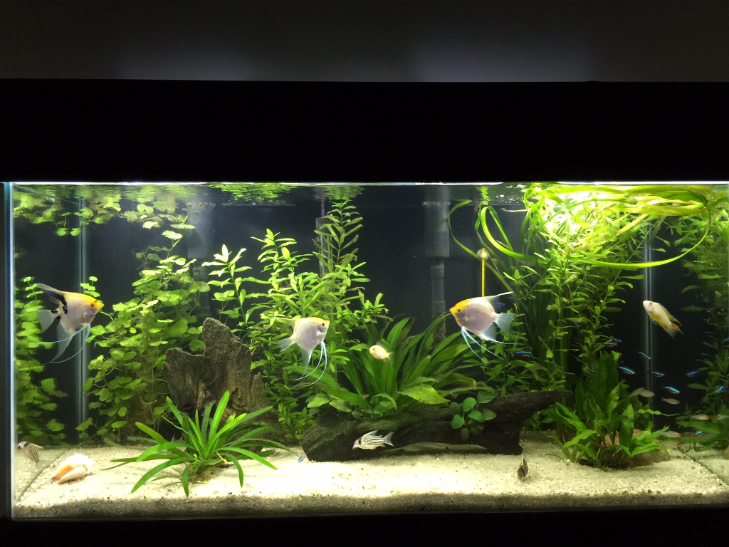 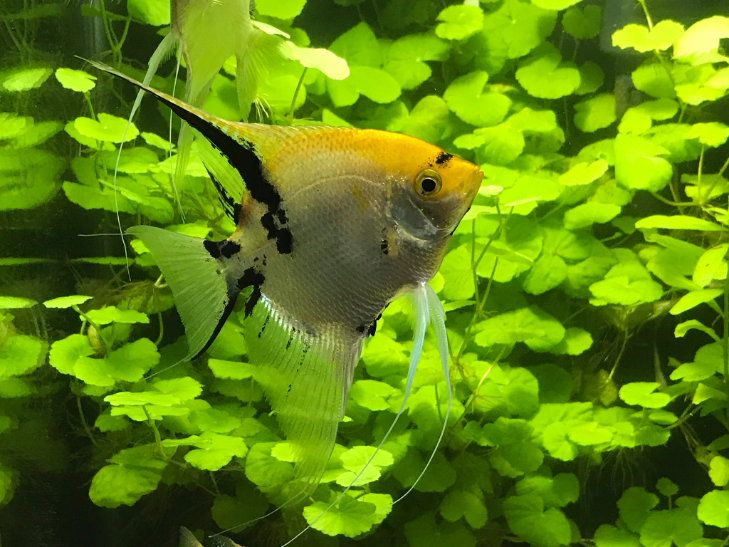 I have 1 dog named angel, she is 9 years old and is a pug beagle mix. She is such a sweet little thing, nothing but a bunch of love. Sadly she has cancer so I won't have here for much longer than a month or 2. But she truely is the best thing in my life. 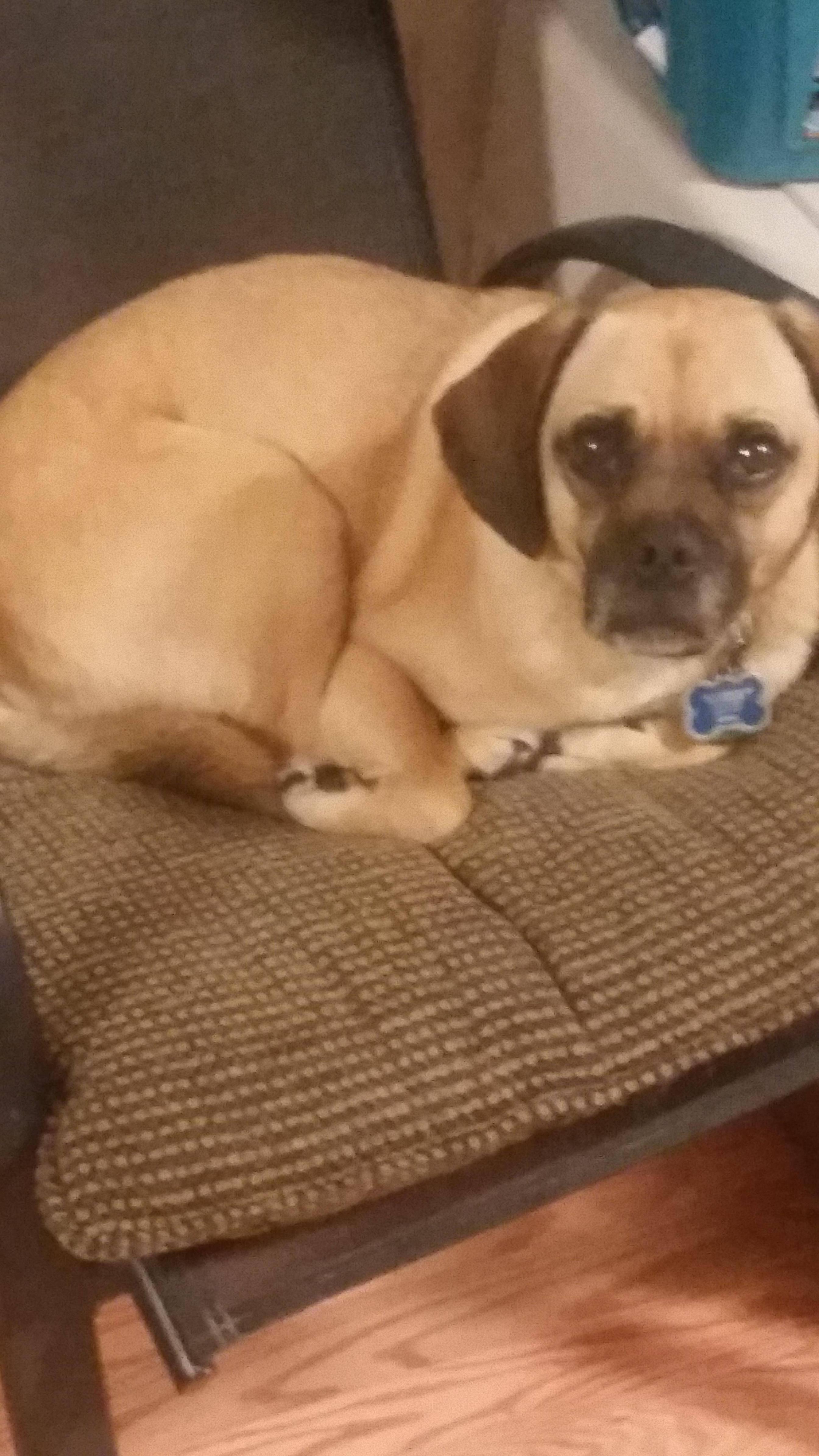 Goldie is the oldest at 17 years old, she's more of an outdoor cat, but over the last couple of years we've tried encouraging her to come inside more, so she sleeps inside through the night and goes out through the day

George and Tilly are 8/7 respectively and are parents to the following two cats, George is a rather big cat, and weighs a fucking ton! He also has a people name... can thank my little brother for that, lol. He's very laid back, you can torment him and pick him up and everything and he just doesn't really react, but he does like his strokes and will purr SO LOUD if you scratch his lower back... he's also a bit of a rebel and will usually try to sneak out of the house and wander around, but he always comes back in after a while, even if it's the morning after, so meh.

Tilly is a short cat, she has short stumpy legs, and she runs really funny because of it, and I swear she's schizophrenic, one minute she's all nice and calm, lets you stroke her and stuff, the next minute it's like she's taken a hit of heroin and snorted a gram of cocaine, she's buzzing her tits off running round the house, literally bouncing off walls and doors and stuff, she's... interesting.

Lilly and Lizzy are the kittens, although not so much kittens anymore since they're 6 years old now... Lilly is so small and timid, and weighs about as much as a feather, she's on her last legs right now, we've taken her to the vets multiple times but no matter what we've done she doesn't seem to be getting any better, we're just sort of waiting for the day where we come downstairs and find her laid dead or something, which is a horrible thing to say, and we've talked about having her put down, but when it's a family pet it's hard to say yes to that option.

... Lizzy on the other hand, she's laid beside me right now, she likes to sit on the desk beside me, or on the chair beside me, when I'm at my computer or playing a game, she makes me feel less crazy about talking to myself, mainly because she's very vocal and meows a lot, and will reply with a variety of meows if you say her name and talk to her, it's like she thinks she's a person and we're having proper conversations, really funny to be honest lol... she's also a fat cat, she's not quite as big as George in terms of size, but she weighs more.

Thank you! He's even prettier on the other side, but he insists on posing turned only at this side.