But if they did pick up the game and changed the title to allow Platinum to use the assets to finish the development of scalebound and realease it. What would you think about that?

I knew was a joke thread coz who in they're right fucking mind would make a sequel to that game :|

That would be all sorts of cold blooded.

I'd just say that changing something's title don't allow you to use assets that belong to an IP of someone else.

The company who makes Knack 2?

Just like Lair killed that developer, Lair 2 would kill platinum (in this fictional situation). 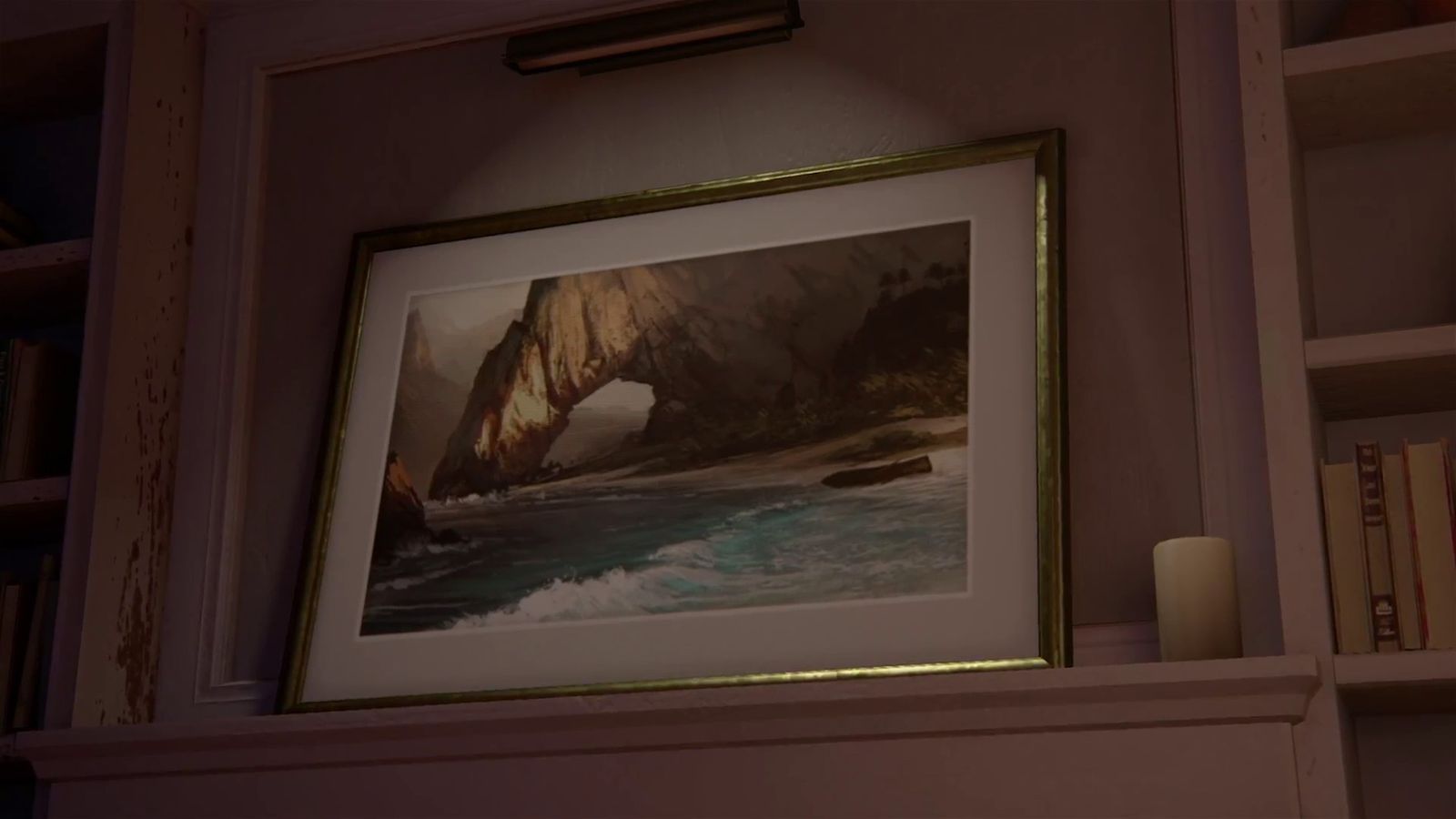 For a moment there I got excited in the same way Knack 2 excites me.

We should probably figure out why something like Knack 2 excites you.