Ikr. The only part that wasn't very good was that one flying section cause that shit handheld like a hippo trying to fly while being drunk. Apart from that, I really enjoyed playing it cause it had some cool mechanics. Want to throw that chicken at people? Go for it, want to throw that random crab? Yep, throw that shit! Etc. Also the whole armour/cloak/strength thing was pretty neat too. Just gave more ways to play the game and tackle a certain mission.

And the story was pretty decent too with the mysterious aliens and what not. And if you include mods, its just even more damn.

I do think Crysis 1 holds up far better than FC1 in graphics though. While Far Cry 1 was great at the time, it hasn't really aged well but Crysis 1 can certainly pass as a modern shooter

Castlevania: Symphony of the Night is the PS1 title that found has aged the best.

Gran Turismo 4 (PS2) One of the only PS2 games to have stunning1080i. Still holds up quite a bit. 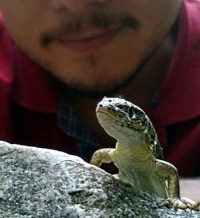 nobody mentioned bastion? you guys are losers. 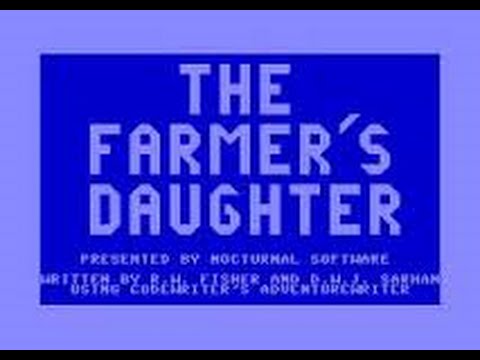 Oh sure, Crysis 1 does look much better than FC1...but other than that I find FC1 to be much better in all other aspects. I did enjoy Crysis 1, but I thought its level design was much inferior to FC1...plus, Crysis was really, really easy, even on hardest, compared to FC...sure, nanosuit was fun, but it made it just way too easy. Still really good game though.