Your skin colour should not be part of your identity any more than your eye colour should. Diversity, as they mean it, is a way of pushing racial identity politics, mostly for non-white people.

It encourages seeing people as members of a group, rather than as individuals. Creating permanent divisions and permanent classes of people who demand different treatment.

Games and movies should have plenty of non-white people in of course. It should hopefully vaguely match the demographics of the population in most cases. But they should never be included specifically FOR that reason.

When ever I got to a midnight launch or even an E3 type event, the make up of the gamers I see there is usually quite diverse. 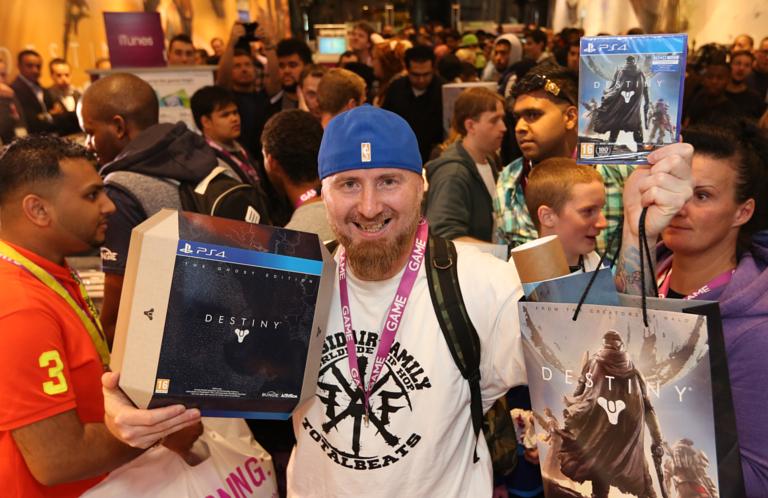 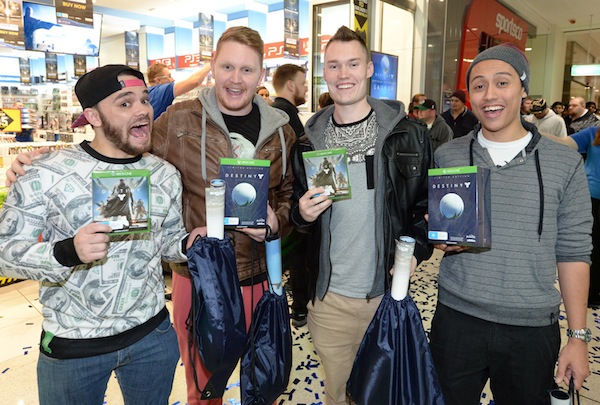 The above is New York City (Central Park).

The Pokemon Go crowds were very diverse. And then you have the Asian markets too (Japan and South Korea in particular being gaming hotbeds). Are a lot of gamers white? Sure. But a lot aren't.

I mean gaming is simply a fairly diverse hobby. Actually I think it's cool that gaming can bring people together like this.

This will sound like a cop-out answer, but it entirely depends on the specific piece of media and the execution.

Making a fim about feudal japan with exclusively japanense cast? Completely acceptable. Making the same film with colorblind casting? Wierd, but if you can pull it off, more power to you.

Making an adaption of Attack on Titan with an exclusively japanense cast? Yeah, it bothers me because it's unaccurate to the source material, where the cast is actually mostly white caucasians, with a few arabic and asian people trown in.

Making very clearly native american/canadian people white in the Avatar the last Airbender adaption, while making the analogue to tibetian person also white and the analogue to japanese people indian for some reason, on top of it being a total snoozefest? Pretty inexcusable.

It didn't bother me that everyone in Lotr is white, even though they certainly did have the leeway to cast some people of other ethnicities here and chose not to do so.
Likewise I'm also not bothered by black Hermione Granger. You can read the character that way, so it's fine.
Even a switch for artistic reasons, that technically goes against the source material but works well within the contrains of the adaptation is ok.
It's things that explicitly go against everythig the source material tries to do, that get me.

I still think it's beneficial to hold on, once in a while and question the artistic decisions we make, and if they are really sound that way, without being judgemental about it.

Yeah it's an opinion-based critisism, so it's valid because it's subjective anyway.

It wouldn't hurt nor would it help so why push the agenda?

You also see a lot of ugly people in those pics - I don't see people clamoring for ugly protagonists. Why is skin colour the only attribute you want to bring to games? Is that all that identifies these people?

I think that diversity by color is good because it often brings with you diverse ideas. Having the same group of people over and over in companies, movies, games, etc. leads to stale ideas.

I loved playing the Battlefield 1 intro because of the story of the Harlem Hellfighters. It was something new and different. The same with the last story mission. Diversity of characters can lead to new, interesting ideas.

What agenda? I'm just offering an opinion. Quite frankly I don't give that much of a fuck. It's fairly obvious though the game buying audience is quite diverse, so it wouldn't really hurt if new games with new characters maybe had a little more thought put into them than just "well just make the character a white dude".

This isn't the country music industry, 90%+ of the gaming fan base is not white, that's just simply a fact.

Sure have more ugly people too then, lol. Mario/Luigi aren't exactly supermodels though either.

Though even in this respect gaming is normalizing a bit, Lara Croft looks more like a regular person than a walking set of tits as in the 90s.

What the hell are you talking about? The majority of games protagonists aren't white males anymore. When will that get through your skull?