Forums - Sony Discussion - Games that need to be made for the PS4...

It's really not though. When you look at how last gen was huge in terms of the Xbox 360/PS3 userbase, games like CoD and other tirles sold huge and were very popular, but when Bayo arrived, the game basically struggled on both systems to sell very well. Only when you combine both numbers does it start to look adiquatem but even then that's you having to actually combine them, if you look at them side by side, the numbers are pitifal for both userbase sizes.

Don't even know why on earth we're bringing Splatoon into this, especially since that game wasn't on last gen systems or even the Wii for that matter. 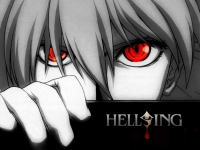 To be fair, the thread is in "Sony Discussion".

I wouldn't mind seeing some love for Xenosaga on the Ps4.

I know, but OP also mentioned that the games can go anywhere as well. I think it would be a bit silly for me to say make a thread with the same title, but for every other platform, the obvious conflict and "same thread" replies would definitely occur. 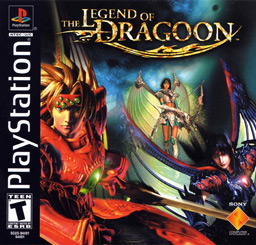 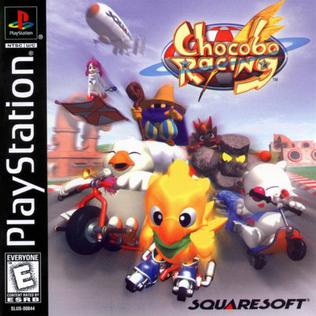