The reason is mostly the dolar flutuation in the last year. Since 2013 value of the Real against the Dolar fell more than 60%. Microsft has kept the price low for a very long time but now it seems imposible to keep it.

The Xbox One standard model is still cheaper than the PS4.

You have to get two jobs to be a gamer in Brazil. 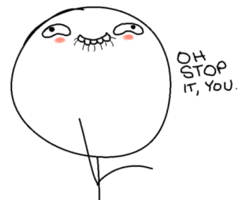 Yeah but in Brazil they sail the 7 seas.

It really sucks for Brazil's people to deal with this. I remember a couple months ago, Nintendo stopped selling stuff there altogether

Xbox sales in Brazil are too high confirmed.

I'm from Brazil too and yes, is too expensive to be a gamer here, i buy too many games and i work too much haha