Thanks, never again will I be paying MS' ridiculous price then

Empires are way cooler than any Republic

Tachyon Project Coming to Xbox One in July 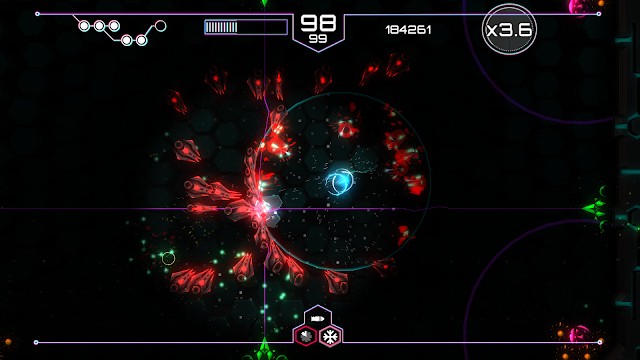 Eclipse Games has announced their latest project is heading to the Xbox One via the ID@Xbox self-publishing program, Tachyon Project this June.

Tachyon Project is an action packed dual-stick shooter where we've taken concepts from the classic shoot'em up genre and adapted them. The player will find the gameplay versatility and speed traditional to dual-stick shooters but with the weapons and enemies diversity normally found in shoot'em ups, providing a more varied and interesting gameplay. But gameplay innovations are not limited to weapon and enemy design but you'll also be able to play a new stealth game mode. 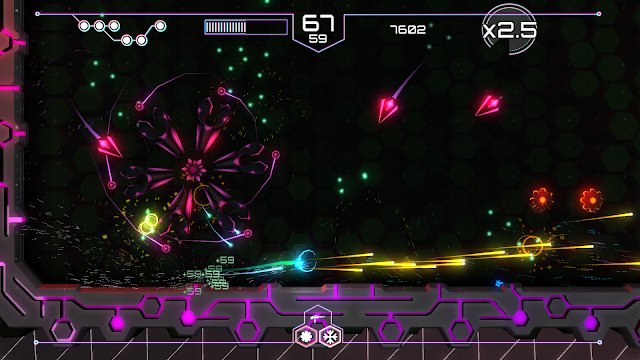 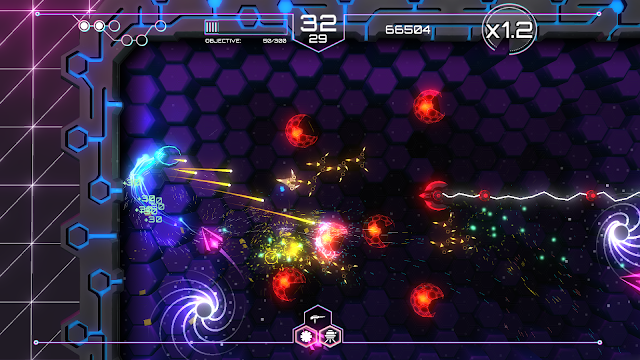 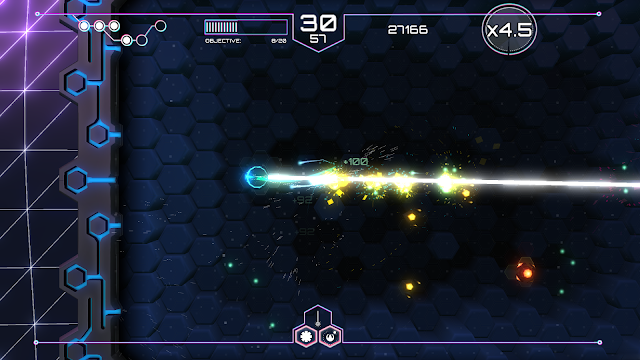 They may be cooler, but they always fall.

Republics have also proven they can last for more than 25 thousand years.

I thought Slade was taking over? Either way great thread, looking forward to seeing what you guys do.

As you can see I have some high hopes for this lineup, I won't Predict scores for Gears Anniversary until more info and gameplay vids are shown and same goes for Crackdown and Phantom Dust because we dont know the scale of the games(by that I mean whether they are AAA games) and also because we don't know who is developing these games.

From "Empire" to "Republic". I see a clue. May the force be with you.

Slade decided he didn't want to do it anymore yesterday, so he passed the mantle of power to me.