Forums - Gaming Discussion - Why are so many games skipping the XBOX ONE? 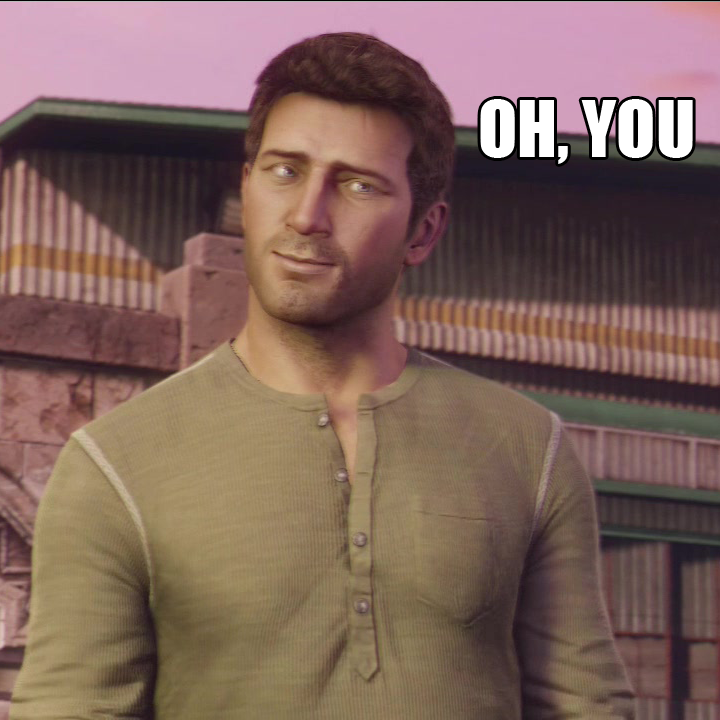 That's underestimating the collective power of the niches that enjoy these games. This kind of mindset is what allowed the PS3 to ultimately outsell the 360 despite the year lead and Sony's mistakes in PS3's early days.

OT: niche Japanese games that probably sell something like 200k worldwide outside Japan.

My bad then. I misunderstood what you meant. Yeah, some are niche but it's starting to change. The souls games and bloodborne. Dragon's dogma. They're starting to create more and more games with appeal to a broader audience in mind. If japanese games similar to those are made, it wouldn't hurt if MS had a better relationship with japanese devs.

More like, gotta love misinformation. Capcom has not beeng doing well financially in quite a while and their financial troubles are very much public. There were even reports about the company facing a hostile takeover.

But yeah, sure, let's call it double standards and ignore the facts, because Sony.

PS3 and 360 are in a virtual tie. yes 360 launched a year early and there for had more time. However where also coming off of one of the worst console launches in history.

Have you been paying attention to Japanese sales lately?

Considering most of those games you mentioned are Japanese it doesn't suprise me that lots of Japanese publishers are ignoring the X1.

The Xbox one Japanese sales have been very mediocre and that's not even an exaggeration.

MS won't do a thing, in fact MS probably knew it was over the week the Vita TV outsold the X1 in Japan.

nobody plays those. XBone is for quality stuff!