What are you talking about? There is no such deal. It's the black PS4 that comes with tlou and 1 year PS+.

My mistake but the question still stands. 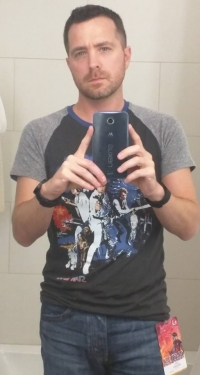 Question is... will EVOLVE give any boost to the X1 since the marketing is focused there...

what year was evolve even announced? i just heard of this game like a month ago.

i was pretty much the same lol. late last year people started mrntioning evolve. First news was jim sterling ripping into it for being dlc the game.

I think it will do good because MS has gotten TV adverts up 3 weeks before the game on major channels. Sony have promotion for Hardline I think so they seem like pretty equal games to me.

anectdotal but i don't know a single person in real life who even knows of the existence of this game.

neither do i but i'm sure many do or will. it's like i personally don't know anyone with an xbox one in ireland but obviously many do.

I don't man,i just don't feel there is hype around this game.Almost nobody is talking about.