I haven't played battle mode so I can't say anything about that, but the thing that I really don't like is that they went with the VR ( MK7 as opposed to MK Wii). Oh, and the new Rainbow Road is pretty weak with all of those safety rails. 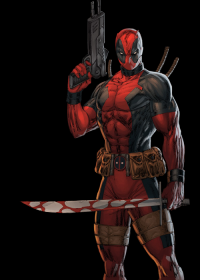 Bowser in a bike is broken. Insane top speed and acceleration. I really dislike all the customization, just go back to karts only like the good old days.

Lack of race times.. I'm not sure why Nintendo thinks this isn't an important feature to have anymore. This is probably my biggest disappointment with the game.

-Character roster is kind of disappointing. Not really who's there, but who isn't... Where's King Boo, or just a boo character in general?

I would harp on battle mode, but honestly the only battle mode I ever liked was in Super Mario Kart.

How can Nintendo keep on getting online gaming so wrong, after all those years...

They say Miiverse was made so gamers would feel connected with each other, yet they won't even implement the most basic stuff when it comes to online matches, making players feel disconnected from their friends in the end... They really need to catch up with the times. =( 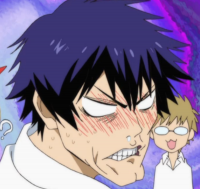 Online sometimes drops me into a spectator which I hate either let me in or say "No open games are available." If I see "No open games available" then I think that there are not enough people online and would play something else. Plus its better to watch people play rather then just wait whilst it searches for people to play with.

It's no fun getting in as spectator when they just started the race and considering how many people are playing now there should be no reason to end up as spectator on regular games outisde tournaments.

Overall it's probably the best game in the series, still it has 3 shortcomings:

-The battle mod was completely neglected.

-Items are not perfect yet: they've made a step forward limiting blue-shells, but they also made a step backward by not letting you pick up a second item while you hold shells or bananas behind your back.

All-cup is really a feature i wish they'd kept from Double Dash. A test of your patience and skill that really separated the men from the boys.