Yes If they can manage to replicate the scale of the original game in the remake.

I'd buy it. Screw the haters!

true story, one of the best characters in that game!

@OP I have played it, several times and i'd totally buy that remake.

FFVII with advent children graphics ? That would need 10 million sales and fans wouldn't even buy it because "Squeenix will mess up anyway"
Worst idea ever.
1.5 million sales worldwide, square goes bankrupt.

FFVII is best left alone. The fanboys keep clamoring for a remake but it's systems just won't work in todays day and age. A world map where your character is half the size of a city? Essentially, the game got away with a lot because of it's low res. It would cost a fortune to remake the game using using today's tech. I mean, you had airships that could fly around the whole world in real time not just select destinations like in FFX.

There's a good reason that design system basically died with PS1. Only Ni no kuni has revived it but that game's style doesn't expose expose it as much as a realistic looking game would. Only a Western dev would attempt something like FFVII in today's world.

At the end of the day, you'd have "fans" crying about decisions made on the remake (even something as simple as not liking Cloud's voice) because it can never be just a graphical upgrade. You all know FF "fans" are a finicky bunch. Best to leave the classics alone. 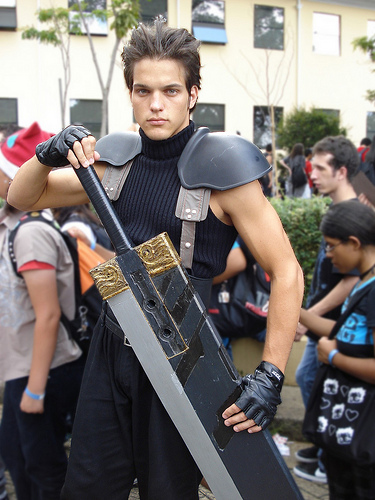 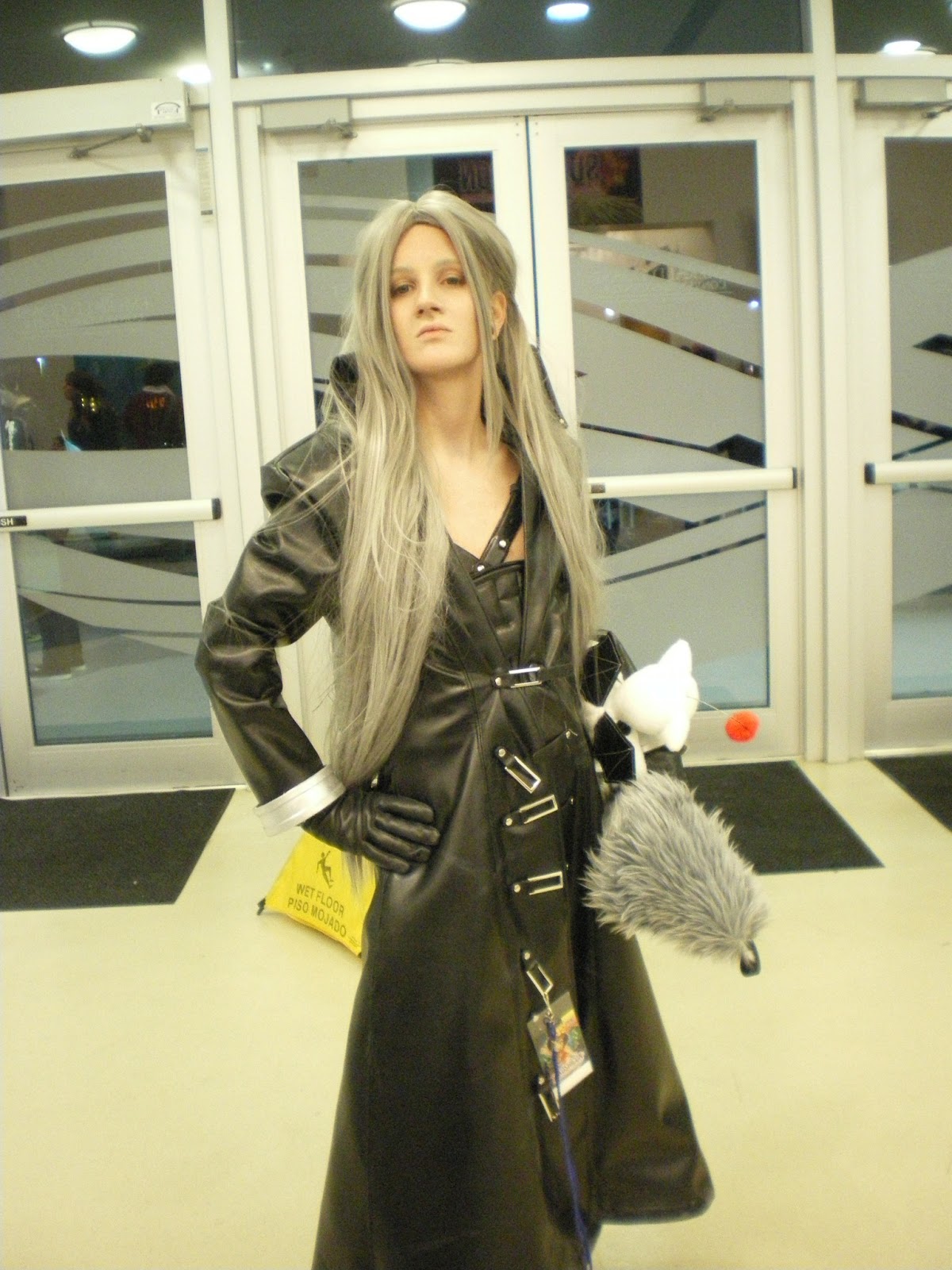 Tifa will kick your ass.

Can't wait for SE to port FF7 to Mobile... You know it will happen... Its just a matter of time..