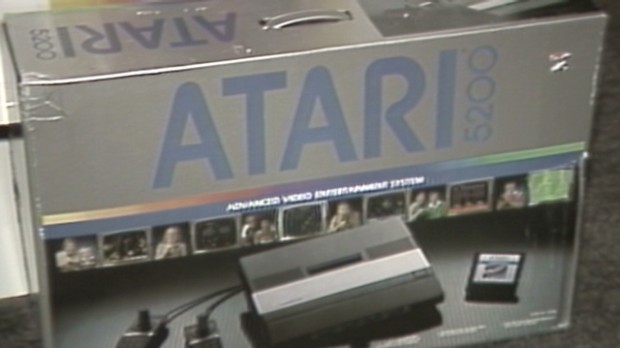 Video games are coming out of the shadows in China.

China is expected to lift a 13-year ban on the sale of video game consoles, as long as they are manufactured within Shanghai's new free trade zone, the South China Morning Post is reporting.

Consoles have been available on the black market in China, but video game manufacturers, such as Nintendo, Sony (SNE), and Microsoft (MSFT, Fortune 500), have not been able to sell their products legally there since 2000 -- even if the consoles were manufactured in the country. Nintendo's Wii, Microsoft's Xbox and Sony's Playstation have been manufactured in China, according the the newspaper.

The change is part of a broader policy supported by Premier Li Keqiang, aimed at opening up the Chinese economy. The government is also expected to allow foreign banks to set up subsidiaries in the new Shanghai free trade zone, as well as allow foreign firms to participate in commodities exchanges there. Beijing approved a plan to launch the Shanghai zone on July 3, the report said.

Although the new rules have not yet been made public, they are widely expected to allow the sale of gaming consoles once the Ministry of Culture approves them. That ministry spearheaded the ban on the sale of consoles more than a decade ago, citing concern about the content of video games.

isnt the PS3 already allowed there?

Let the Playstation domination begin! I'm curious to see how the Wii and Playstation do since Japan and China have been in a row for quite some time, and many of the people have boycotted Japanese products. Should be interesting to see.

Consoles, yes. Video-games, no. Mark my words! Every last one of them will be labeled as subversive. Especially Flower.

Ah offcourse, should have seen that one coming.

As soon as possible, nintendo needs to slam their shores with the DS and Wii. Maybe then it could overtake who they are trying to overtake in sales.

No. You can already buy 360 and PS3 there, but they aren't officially on sale.

Not that big of a problem, as most consoles are manufactured in China anyways.

This, except they won't because Nintendo never seem to do what they should.

Hmm, a chance for the market to grow. As the manufacturers gave up on casual-gamers I expected a mild contraction of the market, but the addition of China might lead to grow (as like the market growed with Playstation conquering europe). I think for cultural reasons Sony and Nintendo have better chances than MS. Nintendo might have a slight advantage, as they were present already with the iQue-Player and people might already know Nintendo-franchises.