Forums - Gaming Discussion - Am I the only one who thinks Raiden is lame?

nope i think he is lame as well.

I think Raiden is a reasonably compelling character on paper (former child soldier and all that), but I've always found the execution to be somewhat lacking. I didn't hate him in MGS2 as much as some (most?) people did, but Rose was INSUFFERABLE and I would have respected him a lot more if he would have told her to, for the love of God, shut the fuck up because it's not really a great time to talk about feelings right now, woman! It was this, not his bishonen looks, that made him seem like such a contemptible puss to me.

I agree with you about Cyber-Raiden in MGS4. I didn't buy into the "He's cool now, isn't he?!" thing, either. It seemed desperate, and also, he just wasn't really that cool. But Cyber-Raiden in Rising looks sick as all fuckkkkkkkkkk, so now I'm definitely buying into it!

Dont confuse the status of Raiden in MGS2 with MGS4. Two different Raidens showing him in two different perspectives, one human one cyborg. I liked when he became a cyborg. Less emotion, more action. The coolest parts of MGS4 were Raiden's untouchable parts where you viewed everything he did via cinematics. Fans wanted to actually play as him and I doubt that was something Kojima, himself was ready to accomplish with his studio.

I am the only one who thinks that the whole Metal Gear franchise is lame?

I think half of it is lame. All the Solid Snake stuff is garbage. All the Big Boss stuff is awesome. 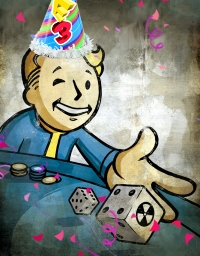 I thought he was decent in MGS2 and fitted the role well, and I really liked him in MGS4, he was a real badass.

Not that impressed with the Raiden in MGR thus far though, but then again I have only played the demo.

Instead of Raiden they should design a game about SniperWolf if you ask me.

*Raiden is kinda boring. Hack and slash his way around. I dont know. I'll pass. 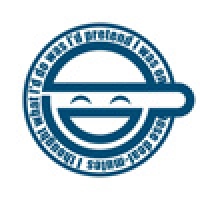 To me, he's the coolest character of the Metal Gear saga.

for me, he is one of the best written/well rounded characters in the history of gaming. the way he is slowly "revealed" in MGS2, i mean his character and his background, is really special