A Mario Mafia game where he is an enforcer for a drug cartel called the Mushroom Kingdom. He makes his way through the sewers to end up at target locations to assassinate his target. He is paid exclusively in gold coins. Sometimes he takes the bodies and feeds them to his pet Yoshi; traces of the bodies are rarely found.

I'd like to see Nintendo EAD make some type of flag ship franchise that doesn't involve furry animals, bright primary colors, or mascot style characters, and something that's edgier than both Zelda/Metroid. Not that there's anything wrong with that, Mario is my favorite franchise period and I love Nintendo's franchises, but I'd like to see them do something in a totally different direction.

That's not to say I want something generic like Gears of EAD, no, but Konami has Metal Gear Solid. Capcom has Resident Evil. Square-Enix has Final Fantasy and Western IP now like Hitman and Tomb Raider.

I'd like to see something from Nintendo that's a little more "dark" without necessarily being embarrassingly "matooor". Doesn't have to be buckets of blood n' guts or anything silly like that.

Something that combines the gameplay genius and attention to detail of EAD in a presentation and style that isn't necessarily the same type of family-friendly formula. Perhaps an action game of some type, perhaps a horror game. What would a game like Resident Evil 6 be like if EAD was making it? It's interesting to think about.

I would like to see Kid Icarus re-imagined as a hardcore FPS. It would be called Icarus: Blood On Deaths Wing. 666 player death matches would be the selling point. The feathers, blood, and guts would fly everywhere.

I understand it would be cool if nintendo had more mature content for Mario to do.  You know, flesh out the guy some more.  Make him relatable.

But for Nintendo to go more goreish isn't really the way.  FPS, been done, way done.  Fighting game with blood splatter.  How cool is that really after so many titles blasting digital blood.   That's not the way to mature Nintendos image.

I can even argue that Nintendo is far more mature than the other consoles.  I say provacative titles like "brain age" matured Nintendo.

As for Gears of war, Drakes fortune, God of War, Halo, killzone; all considered to be for mature games.  But really, who are they targeting?  I'll coin this phrase, "Arnold Stallone Action Shit"(ASAS).  ASAS--Where the broad appeal of something is how action oriented it is, or heavily impacted by alpha male attitudes.  For instance, the Expendables 2, is some ASAS.

Those games were fun, but mature as those are, they are also immature.  I'm looking at you Kratos and you many sex scenes.

Sure, Nintendo gets colorful and vibrant on their games, but that's not kiddy, that artistic vision.  Look at Conkers bad fur day.  It may look kiddy, but the attitude is all adult. 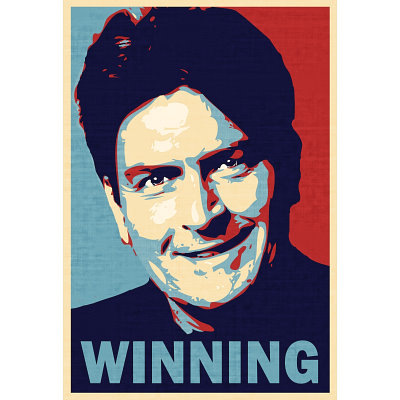 Search for "Sonic for Hire" on youtube, and watch the second season.  Its all about what you just described.

Someone really liked that article :)

Well, endless ocean is already a good start. Now something along the lines of Trace Memory, a little more ambitious would be good. I can't work with the no new-IP rule, it kind of goes against my values. ;)

Metroid Prime where she starts off with the suit but the suit falls apart piece by piece with damage and no recovering health/suit options available. This would allow for current gamers to experience how games used to be more difficult while not being as frustrating since if you lose you get to see her fully unclothed.