Interesting, how much did the PS3 do last year? I

Interesting, how much did the PS3 do last year? I think PS3 is overtracked? 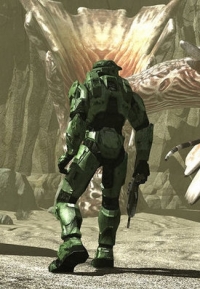 250k, too. And yes, every console is overtracked.

Where is the software numbers. And did the PS3 do more than the Wii

VGZ top 10 almost matches NPD if not for Madden. This game is being undertracked here since last month.

Its awfully quite in here.

if so, I'd say they are spot on (other than for DS)

if not... well, at least they are fair in their overtracking. :)