keep them comments coming guys and thanks for the support :D was a bit nervous making this lol official thread noob here

what do you guys think about the Golden AByss gameplay trailer?

However, right now I need five titles (I have that rule). So far I found one perfect one, called Uncharted, now I just need 4 more titles to peak my interest levels....and I will instantly buy the device. I might break that rule, if I have significant money to spend, from actually working full-time.

Hopefully some niche JRPGs get announced at TGS to bring that number higher (that is why I love my DS, PSP, and eventually 3DS).

Just frame a reference: My rule of 5 means announced, not released....as one of titles that convinced me to buy a ps3 has yet to release. I bought my console 2008 June 12th. :P

for me I have around 3-4 must buy games now

While I will pick up Gravity Daze, it doesn't really fall under my description of 5. Also I wonder if anyone can guess the ps3 title that hasn't release....it isn't hard. :P

After this E3, will most DEFINITELY be getting a Vita. Probably not on release, only because consoles usually have hardware issues on launch Yet I will be getting one early on still. Most likely gonna settle for just WIFI version, I don't even own a smartphone so I can't see the 3G one doing much for me. Don't they make new 4G phones that act as a Wifi Hub? That would settle any connection issues.

Any way, the roster of games that will be at launch or close to it are astounding. Games I most definitely be getting...

Hopefully Falcom's Vita RPG will be early in it's life cycle. Would lovoe to play that. When Modnation Racers V, and LBP Vita come out I'll be getting those too.

you might be surprised, I know I was. Especially RF, AR use in that game is off the hook and also it seems to be a pretty good fighter with depth.

Sound Shapes trailer made a believer out of me tbh now it's one of my must buy games. it doesn't get more brilliant than this 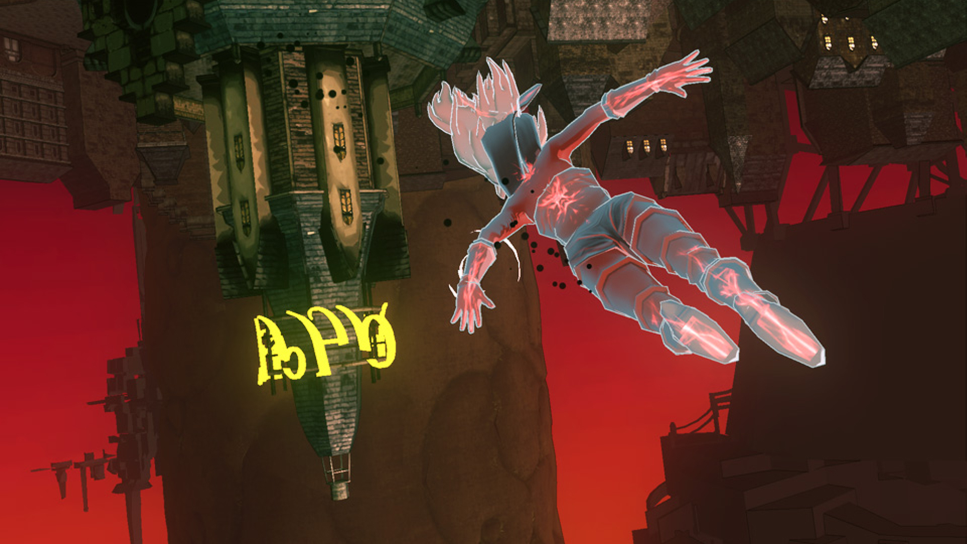 This right here is what I want.

is that Project Gravity?

Gravity DAZE (I know it is project gravity, but I like the old title better)! Ya I believe so, very interesting title..