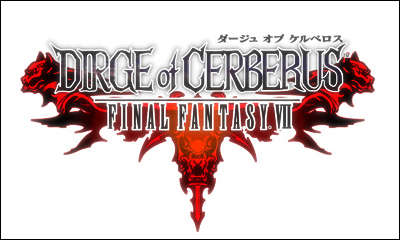 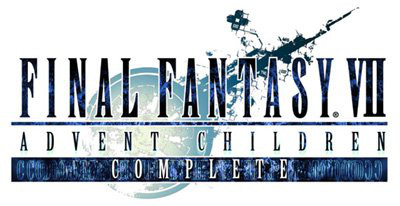 Now, what did you say about its story? Not interesting?

For a fact, it is the only Final Fantasy game I've replayed many times over and, it is still selling on the PSN.

Erm, neither of those is how you spell "Blitz."

(Yes I'm derailing, but since I don't really know what half the OP means, I'm okay with that).

did we forget our 3rd grade math?  3>2.  there are no exceptions if we factor out a variable (d).   henceforth via the distributive property 3d > 2d.  and how can anyone call cids (ff7) drunken behavior bland. sheesh.  ff6 is great though in its own right.

This always cracks me up!

I don't see how a majority of the people think FFVII > FFVI. I just think it has to do with the higher end graphics and/or they never actually played FFVI when it first came out.

I'm not saying FFVII is a bad game - infact it's my third favorite FF game (believe it or not I liked the first Final Fantasy more then it, maybe because of all the simplicity I have no idea?).

Twesterm you are betraying yourself as being terrible at the game you call your favorite.

Stop it. Christ, you call Gau not worth the investment and Celes useless, you are killing me here.

Runic did what it was supposed to do if that's what you meant but it was never actually useful.  If I remember correctly, runic absorbs your spells too which means nobody can cast spells that round.  It's useful if she needs a quick MP boost for whatever reason but beyond that, it's not that good.

I could either waste a round nost cating spells in order to stop an attack that won't hurt me that much to begin with or just kill the enemy.

As for the Edgar, he's incredibly overpowered early game, still overpowered mid game, and the chain saw murders things up until close to the end.  Also, agreed, morph is good but I would probably say Sabin or Edgar are still the two most overpowered.  Edgar has a good magic score and his tools while Sabin just destroys everything with his blitzes.

@Khuutra-- and I don't think Celes is useless, she's always in my final party.  I just think Runic is useless.

And still, that's all irrelevant the original point.  Going back to those old games poses a significant danger of destroying that nostalgia.  FFVI has held up because the gameplay wasn't what made, but the beautiful sprite work, story, music, and characters what kept it good.  FFVII just looks so bad it doesn't have that luxury even if all the other stuff is good.

Your original point doesn't have any grounded basis, though, because FFVI still plays excellently, easily standing next to any pseudo-traditional JRPG's gameplay, and is almost a match for how well FFIV plays.

Anyway, i love FF6 because the world it created was awesome and extremely memorable its like the Middle Earth or the Star Wars universe .The dialogues on both TLOTR and SW are kind of cheesy and certain characters are extremely predictable, Star Wars effects have aged pretty badly and The Lord of the Rings (book) writing style was extremely old by the time it was released (Tolkien was a fan of Antique English fantasy or whatever you call that lol) And yet both remain as undeniable classic


Nintendo is the best videogames company ever!

Read a few of the funny responses though.

And the answer to the thread, as always, is NO....just NO.

FFVII is the greatest game ever made.

Celes useless?!? She's one of the strongest party member you can have! High magic, good overall stats and she's one of the few who can use Illumina and the Atma Weapon. Yes Runic sucks but in the end game every special ability sucks, Edgar's tools are worthless in Kefka's tower.