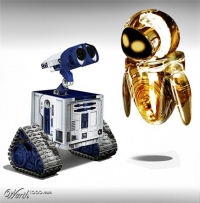 1. Spyro: Year Of The Dragon

4. Broken Sword: Shadow of the Templars

I didn't have a ps1 so I didn't play a lot of games. I played most of these as PC ports because the top 3 were available... then played some later on Emulator/Ps2... but Most of them I liked the same

I missed too many games back then... And while I now have several of them (FFIV-FFIX for example), I don't have time for them. Also, games like Syphon Filter 2 and Final Fantasy VIII just barely missed the list, the latter mostly because I was never able to finish it.

Also, I love every single game on that list. I'm sure many of you don't get Driver 2 and Quake II on that list but I've probably spent more time with them than most games after that. Also, Driver 2 wins my hardest mission ever prize and Quake II was tons of fun in multiplayer. 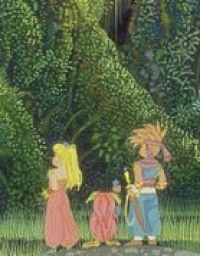 I missed a lot of great games :(