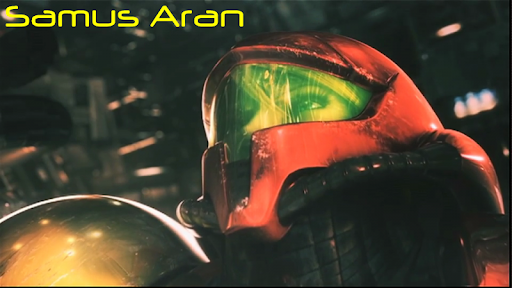 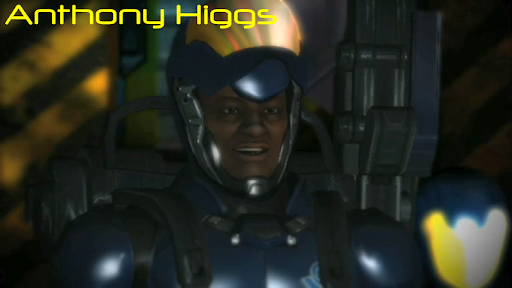 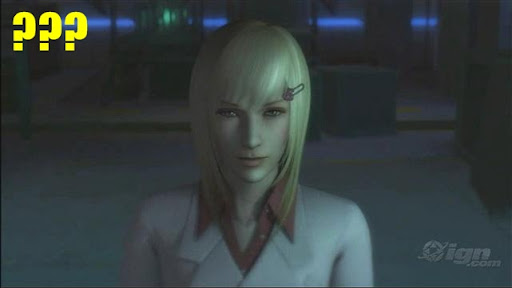 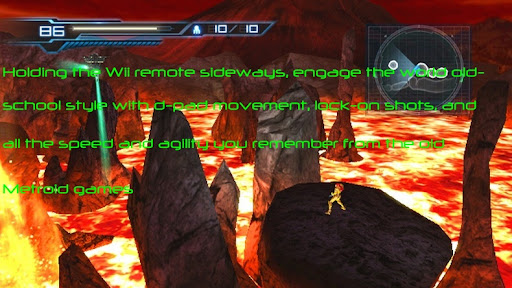 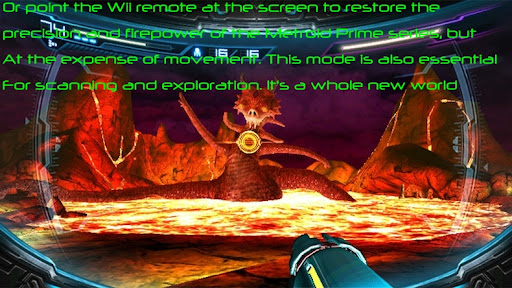 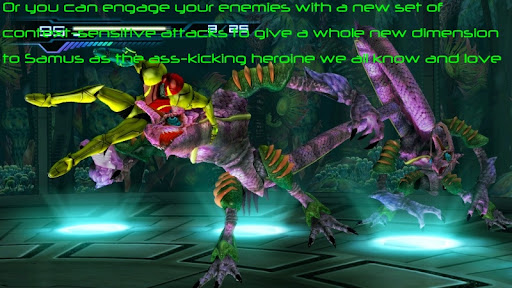 This is a bold new direction for the Metroid franchise, but will it pay off? There is a lot of controversy regarding pretty much all of it, the controls, the gameplay elements, the reliance on story and CG cutscenes, and even the voice acting for Samus (and their choice of voice actor).

There is some question among Nintendo fans and gamers in general as to whether this game will destroy Metroid as we know it, or finally launch it to the relevance that has been so elusive for the series. Some people are glad to see Metroid finally elaborate on the rich backstory that the games have only hinted at, while others feel that any added story only drags the game down, imposing artificial restrictions on things. These are believers that the core essence of Metroid is exploration and discovery, and by imposing a story, any exploration in the game becomes a facade as things are neatly set on rails.

This of course brings up the question of what Metroid means to people, and so i'll ask the big question: What is Metroid's appeal to you, and does Other M fit in with that notion of appeal or not, and why?

Scoring has begun, a week ahead of release! Let's see it! I will gather reviews as they roll in and set them into a 100-point average, metacritic style

*Note: I am pro-rating 1up's system differently, as i'm matching the letter grades to how they would be in school, rather than a system where F represents 0% or 10%. This represents my opinion on how that system should be interpreted, rather than an effort to more positively tilt the metascore.

Enjoy some more swag, courtesy of our good friend Miz1q2w3e

Courtesy of Khuutra, we have the Metroid: Other M sales predictions, as called by you, the community members. If you wish to have yours added, ring it up.

There really doesn't seem to be any confidence that the game will be a breakout hit, but it should at least post results above Metroid Prime 3, in my imagination, mostly through boosts in Japan.

I am loving the work you did here. If you need any help with anything let me know.

Great thread! The release date for this game is killing me. Just when school starts back up. They couldn't release it a week earlier? :( Still only a month and half away. I need it now.

Yeah, that release is killing me too. If its *in stores* on the 31st, i can get it, but i'm flying to Washington to move into an apartment for an internship on the 1st, so if the 31st is just the ship date, i'm going to have to comb Washington for a copy. Not hard, given that GameStop is as prolific as Starbucks, but still...

Preordered my copy as soon as I could. CAN'T WAIT!

Wow... I shall congratulate you, you really did an amazing with the thread, Mr. Khan. I apologize for not being useful to you when you asked me, but I think miz is far more qualified than me. If you need any help later soon, please, let me know.

BTW, where do I make my predictions?

I hope someday Metroid will sell like crazy... It deserves it.

I'm entirely uncertain as to how to edit pre-existing tables, though i'm retiring for the night, so i'll sort it all out on the morrow, but your values will be updated.