Forums - Nintendo Discussion - Rumour: The Major Switch Title This Holiday Season Could Have "Tyres" In It

A few weeks ago, the "prolific" leaker Sabi – who has a strong track record – said a new Paper Mario game and 2D Metroid title would be released this year. Just days ago, the same individual claimed The Legend of Zelda: Breath of the Wild sequel was taking longer than anticipated, and now they're saying the major and "more likely" Nintendo release for this holiday season has "tires" in it.

Below are the most recent cryptic tweets by Sabi, based on source information:

Botw2 taking longer than anticipated back during e3 2019, so it doesn’t seem to be this year’s holiday release, which adds more credence to the major title I was referencing on a tweet the other day. Neither are set in stone yet so take some salt. The more likely one has.. tires

When you put tires and Nintendo together, there's really only one major game series that comes to mind – Mario Kart. It's somewhat hard to believe, though, when considering the fact Mario Kart 8 Deluxe is one of the main evergreen titles on the hybrid system. This week it was also confirmed to be the best-selling Switch title (as of December 2019), having shifted 22.96 million units worldwide since it was released in 2017.

To be fair, Sabi's tweet a few days ago said the game could be associated with a major franchise "you probably don't expect" – so it could be almost anything, provided it has tires.

Following on from all of this, Sabi posted an image of the Ancient Mii Soldier Costume that was made available in Super Smash Bros. Ultimate this week, and then made mention of The Wonderful 101, which has been making headlines a lot lately.

As previously mentioned, Sabi leaked a number of major stories prior to E3 last year, and even received a cease and desist from a lawyer representing Nintendo, to prevent any further damage.

What do you think about this latest rumour? As always, take it with a grain of salt and tell us what you think below. 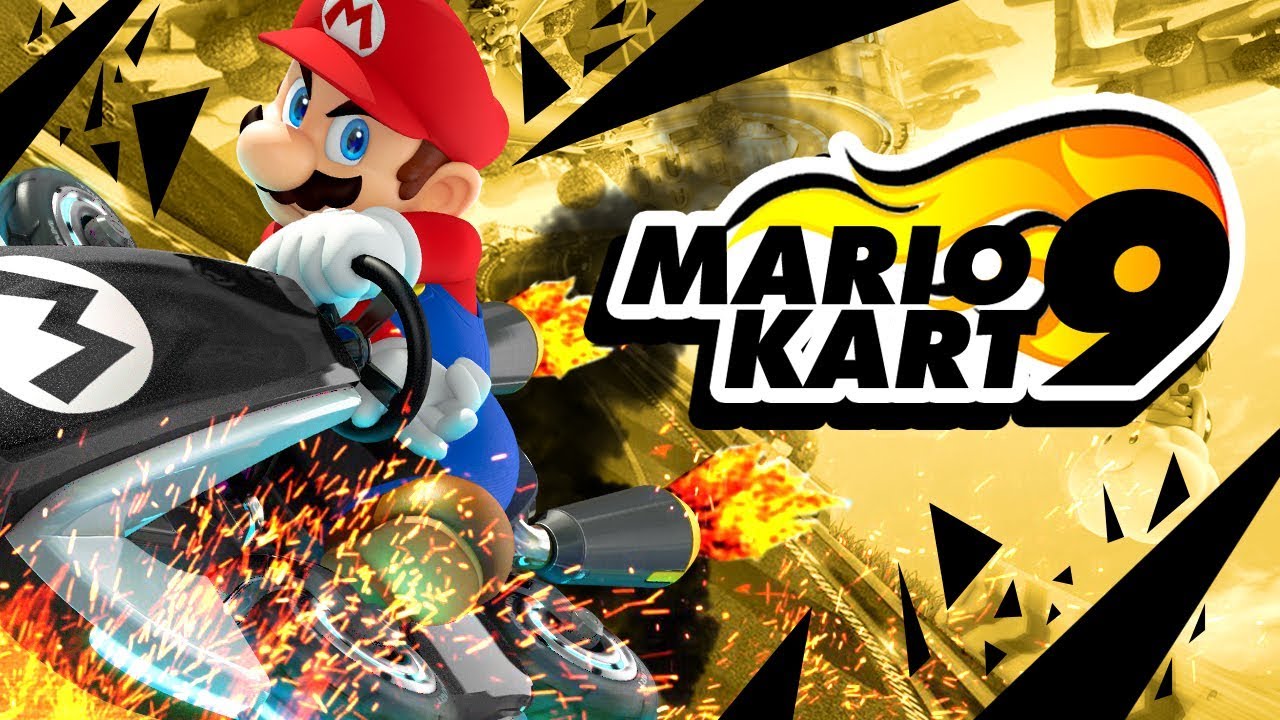 Never mind, rumour debunked, found the title that has "tires" in it!

Gran Turismo is coming to Switch.

Probably just some random, unexpected racing game, that nobody asked for.

As usual, I'm not holding my breath.

Nintendo would release Mario kart 9 far from the holiday season. Because they can generate extra sales before it reaches at peak in the holiday.

You're all spelling tyres wrong.

It could go multi-platform!

From Retro? Maybe it's that Star Fox racing...

Not strange for the series, Double Dash released for its respective holiday season.

Twats at NintendoLife, I thought they were British, just copied over the title.

I think it would be silly to release another Mario Kart. 8 Deluxe sold another 4M units in the latest report. You're just going to shoot the sales of that game in the foot. But I can't think of any other Nintendo game with tires that could take a holiday spot.

Don't get me wrong, I'd love a new Kart, who wouldn't at this point but 8 Deluxe is still selling so well.