"Sony’s cross-play function for PlayStation 4 has now completed its beta phase and is a full feature for developers to make use of.

Strangely, Sony has made no official announcement about cross-play being promoted to a full feature. The new instead comes from a Wired article, which states that cross-play is now available to any developer that wishes to implement it in their game. Call of Duty: Modern Warfare seems likely to be the first new game to support this at launch, with it being set for release later this month.

The beta phase of PS4 cross-play included games such as Fortnite and Rocket League, which helped prove the system’s capabilities. Hopefully from now on we’ll see many more multi-platform games support cross-play."

I wasn't even aware that there was a Beta phase for this.
I hope this means devs of online multiplayer games will make use of it. Monster Hunter: World comes to mind, but the PC version is still a few months behind, so that probably won't be possible.

Announcement trailer already from none other than Xbox.

Your squad just got a lot bigger 🍗🍗 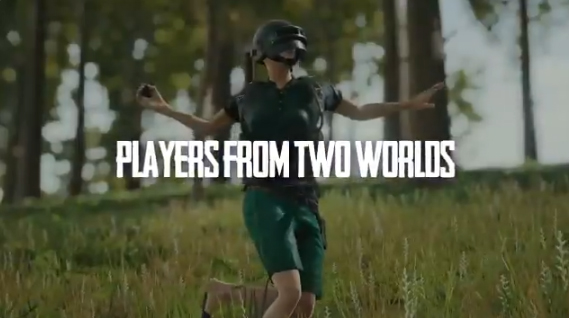 Damn, this is gonna ruin online gaming on PlayStation because...

Uhm... I can't remember the arguments being made by Sony fans that actually opposed this. I just know its bad for some reason.

If it's somwthing you were hoping they would offer, how about just celebrate the fact that they r doin it...🤷‍♂️

Sony's exclusives was what this was all about all along! Sony will now proceed to lose their exclusives, just like they feared, just as planned!

Unnecessary, but ok, cool I guess?

"Not being able to play online with people on another system has been industry standard since the days of the Dreamcast."

>No reason for it to stay that way.