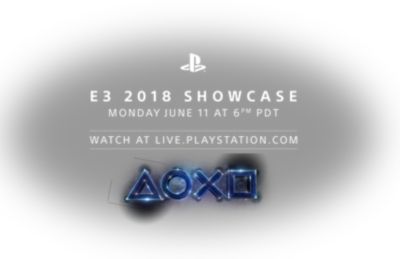 It's that time again! Here, we'll discuss everything Sony E3 related (as to condense the millions of threads that could surely spur from it). I'll update with the Live Feeds and whatnot as they come in. If others would like to make the Microsoft/Nintendo Threads, make sure you get permission from a Moderator (just in case someone wanted it first and was already considered). 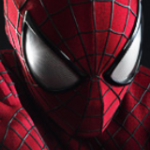 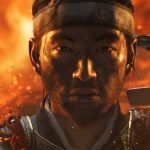 Hey CGI - I know they tried to downplay it by announcing what games they will be focusing on - but do you think they'll have any big surprises from the 3rd party studios?

I bet RE2 remake makes an appearance here - Capcom has been partnering with Sony for a while now.

Maybe a new trailer and release window for the first episode of FF7 remake?  Unless all the development hell rumors are accurate.

BluePoint will probably show up with their next project.  Maybe a Demon Souls remake?

I'd like to see Ueda's next game too.  I loved the Last Guardian- one of my favorite games this gen.  The teaser images hinted at a King Kong type game - which would be cool.

As I am currently unemployed I'll probably stay up late and watch this.... dont think its going to be that interesting though.

Ooooyaahh its that time again

Hooray for the E3 thread. Just wish I could watch it live, but it's like 2AM for me which is just silly

Yeah, I used to stay up, but last couple of years I haven't. Just watch it the day after and avoid spoilers! xD

It's always at 3 am my local time (CET), Good for me that I have acute insomnia.

And now that we are in June I can wholeheartedly say that finally E3 is just around the corner...

They usually have one. So possibly.

CGI, maybe it deserves an own thread but maybe link the stream in the OP post + no spoilers for people who want to watch it spoiler free the day after?