Forums - Nintendo Discussion - Why do some Switch games have the Sega Saturn mesh?

For those who don't know. Sega Saturn was very hard to program for due it having several processors. One of the things that took a lot of extra work was transparencies. The system could do them but it took more time than it was worth so most devs just substituted this mesh look.

Many games on Saturn like Mega Man X pictured above used this mesh pattern instead of a transparency.

I have seen a few Switch games doing the same thing. What I find odd about it besides having a GPU 20+ years more advanced than SS is that it appears in games like Mario Odyssey and Xenoblade 2 (pic is censored for spoiler reasons) have a lot of transparencies like water.  Not every game has this effect. I never saw it in ARMS or Fire Emblem Warriors. 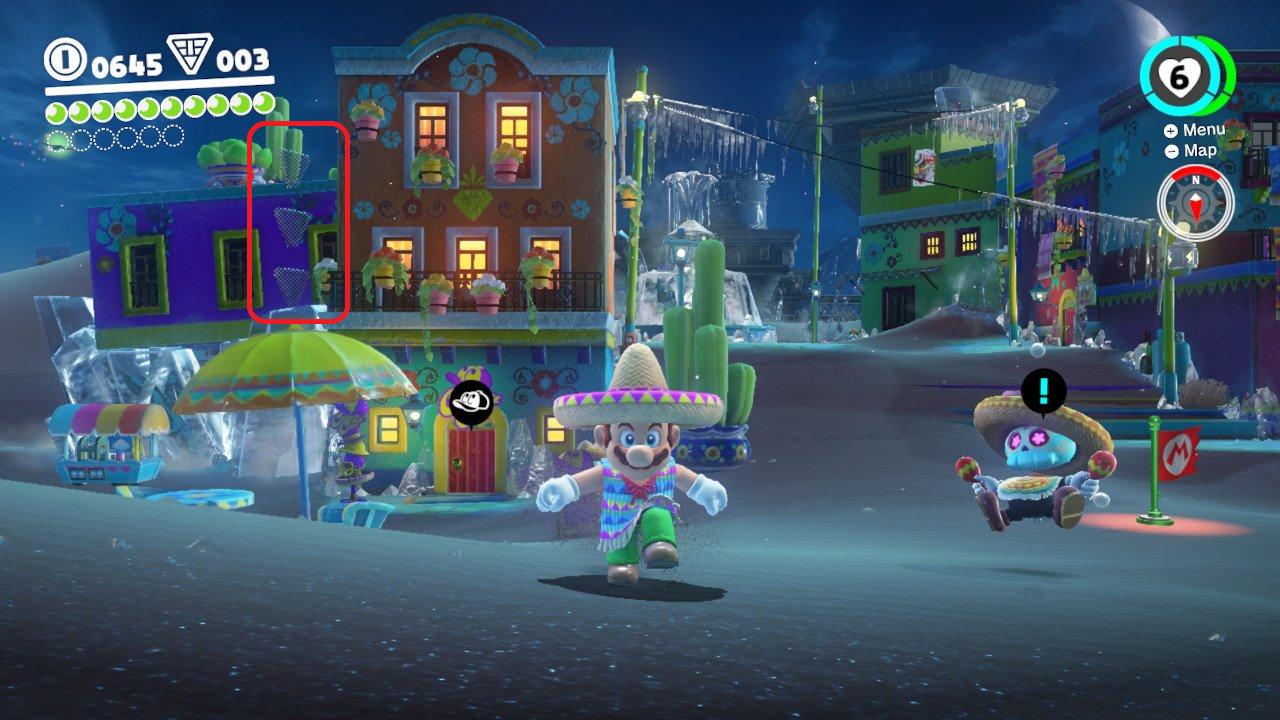 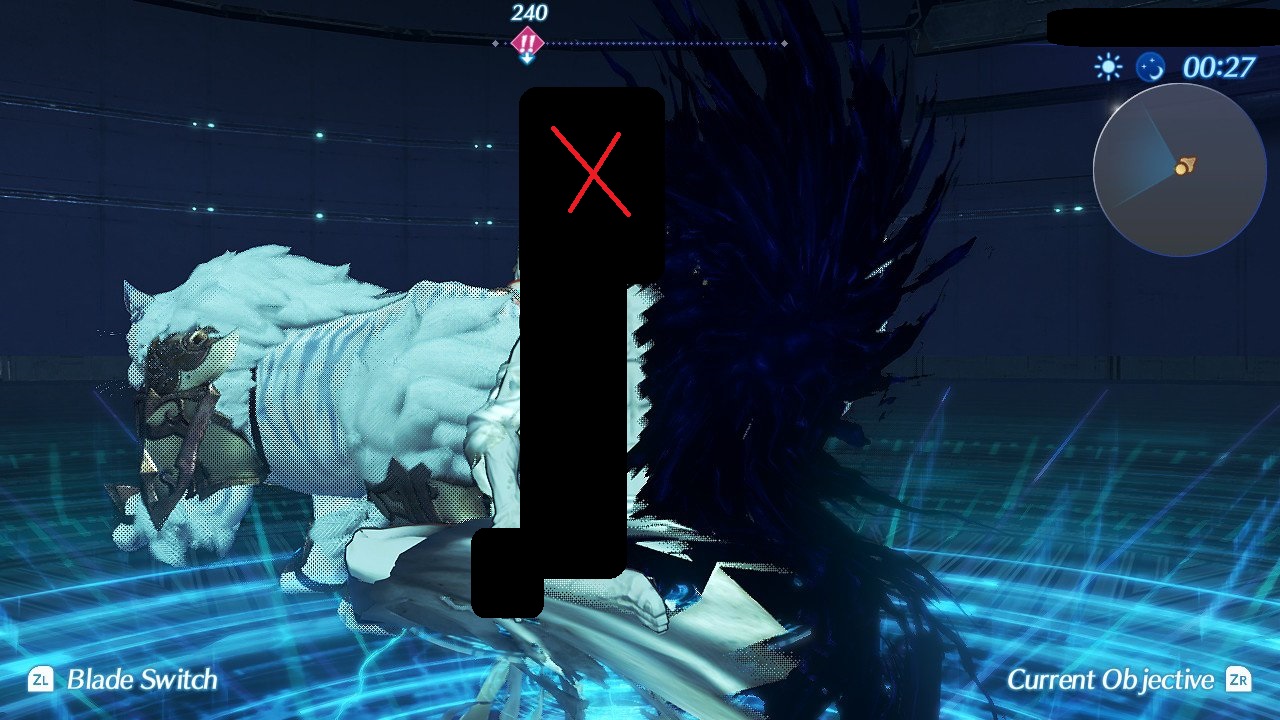 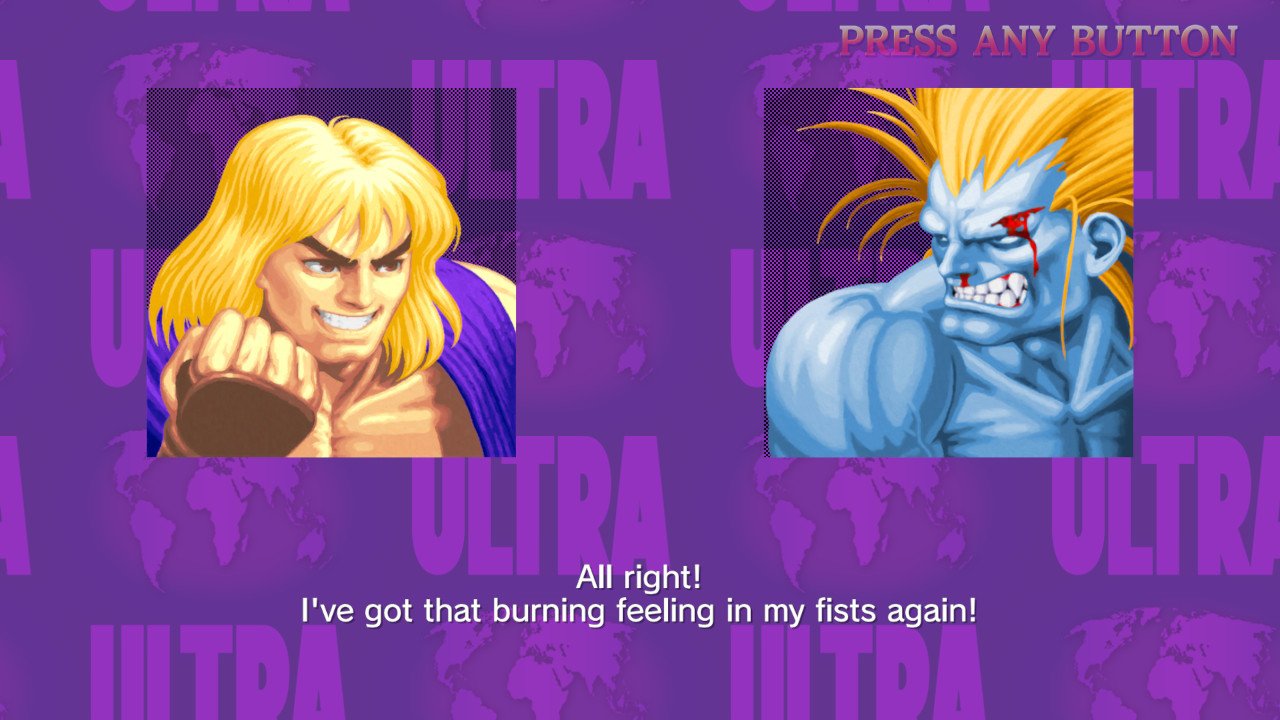 I've noticed even the upcoming 3rd party game Inner Space uses this mesh. So can someone who knows a lot about rendering and GPU's and such explain why Nintendo Switch a modern system has a graphical effect I've not seen since the SEGA Saturn in the mid-90s.

Ah the Saturn mesh......It was something I remember right off the hop, or close to it, with the Saturn port of Battle Arena Toshinden, as well as the inexplicably poor port of Symphony Of The Night. If anything, the Saturn version of SOTN should have been superior. As to your question though, I haven't a clue.

The mesh thing in some form is not uncommon in modern gaming.

Games tend to use mesh to make pop in less noticeable like Halo titles. Sometimes shadows use mesh like PUBG on X1.

Those are just a few examples off the top of my head. It probably has low overhead so may be more common on Switch.

Yup, like Mr. Puggsly said, it helps to improve performance. I believe it's called Transparent Dithering or something like that, and Sony's PS1 also used this, not just Saturn.

I think I've seen it quite a bit on android titles, I guess its a way of keeping frame rates up on low performance hardware especially when you are pushing that hardware with a more complicated game engine. Looks much better than when a solid object appears from nowhere. I think I have seen it on more powerful hardware too and on pc games when running in low detail mode etc.

Love my old Saturn but you can see it struggling sometimes to try and match the ps1 for many 3d games although the tables are turned when it comes to 2D games.

I have deffo noticed this too.

It could be an artistic choice.
Perhaps the developers felt that fully transparent looked, cheap.

It potentially saves on resources.
I would imagine, the Switch having pretty low memory bandwidth, this may be a method to help get more out of the system in that area.

In Street Fighter's case it is clearly artistic.

Thanks, all. I just found it odd. Like in Xenoblade 2 there is a whole area full of water and underground water tunnels and Mario has many areas full of water so I was confused. In a way I kind of like it as it gives me nostalgia for Saturn stuff.

I think it's just one of Nintendo's way of slyly improving performance of games for the Switch.

I've also noticed it as well in SMO and XBC2.